Russians are not vaccinated because of the skeptical attitude towards the statement of the authorities, as well as because of the formed ideas about life, the chief psychiatrist of Moscow Georgy Kostyuk is sure

In Russia, the fear of vaccination remains due to the fact that people believe that they want to cheat, over the past decades, the population has formulated the conviction that the authorities think of people as the last thing, the chief freelance psychiatrist of the Moscow Health Department and the chief physician said in an interview with RBC. Psychiatric hospital number 1 named after ON. Alekseeva (known as “Kashchenko”, formerly named after Kashchenko) Georgy Kostyuk. 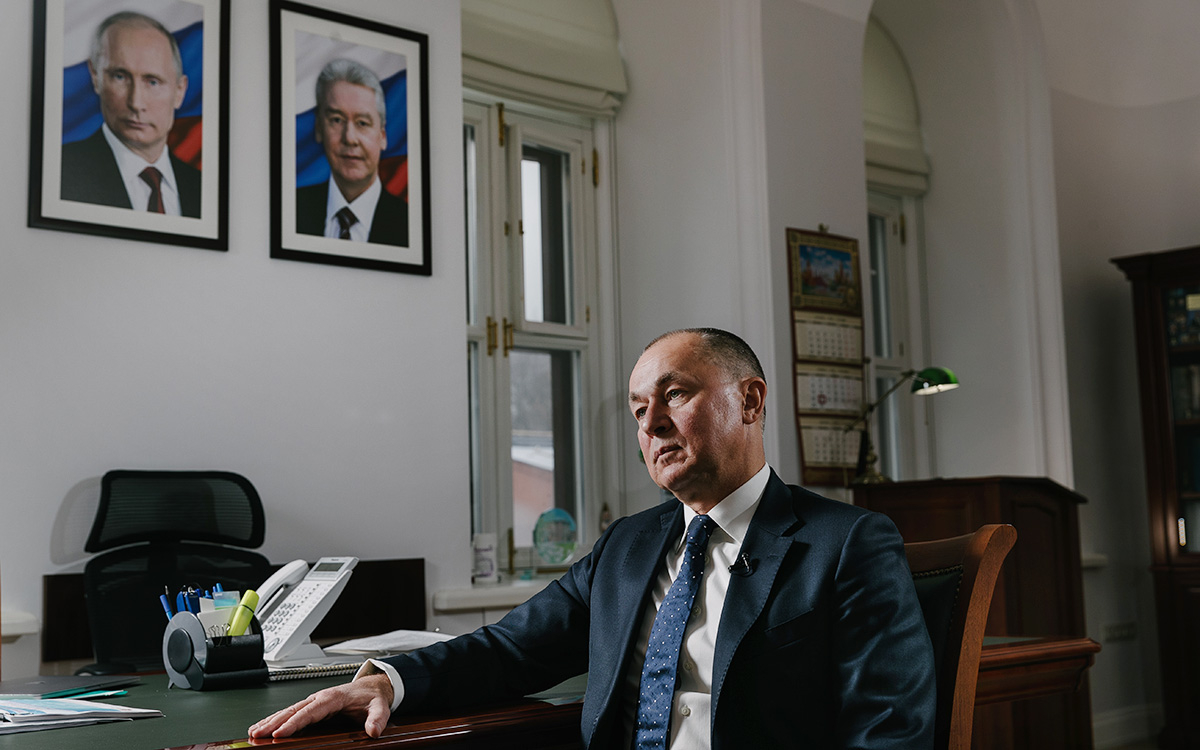 According to him, those who do not want to get vaccinated have formed an internal protest, and they more often go into “deep defense”. Kostyuk explains the situation with the popularity of various myths and conspiracy theories around the emergence of coronavirus with traditional ideas about life and cites as an example the belief of “not very educated” religious people in the introduction of the so-called “number of the beast 666” first in the INN, and then in QR codes.

“These archetypes exist, but people do not understand what kind of 666 it is, how it got into the biblical texts, what meaning it carried. <...> Apparently, there is something in our traditional ideas about life, about the social contract “people-power” that creates such fears, ”the chief psychiatrist of Moscow believes. He noticed that such fears negatively affect a person’s mental health and can lead to the emergence of disorders. 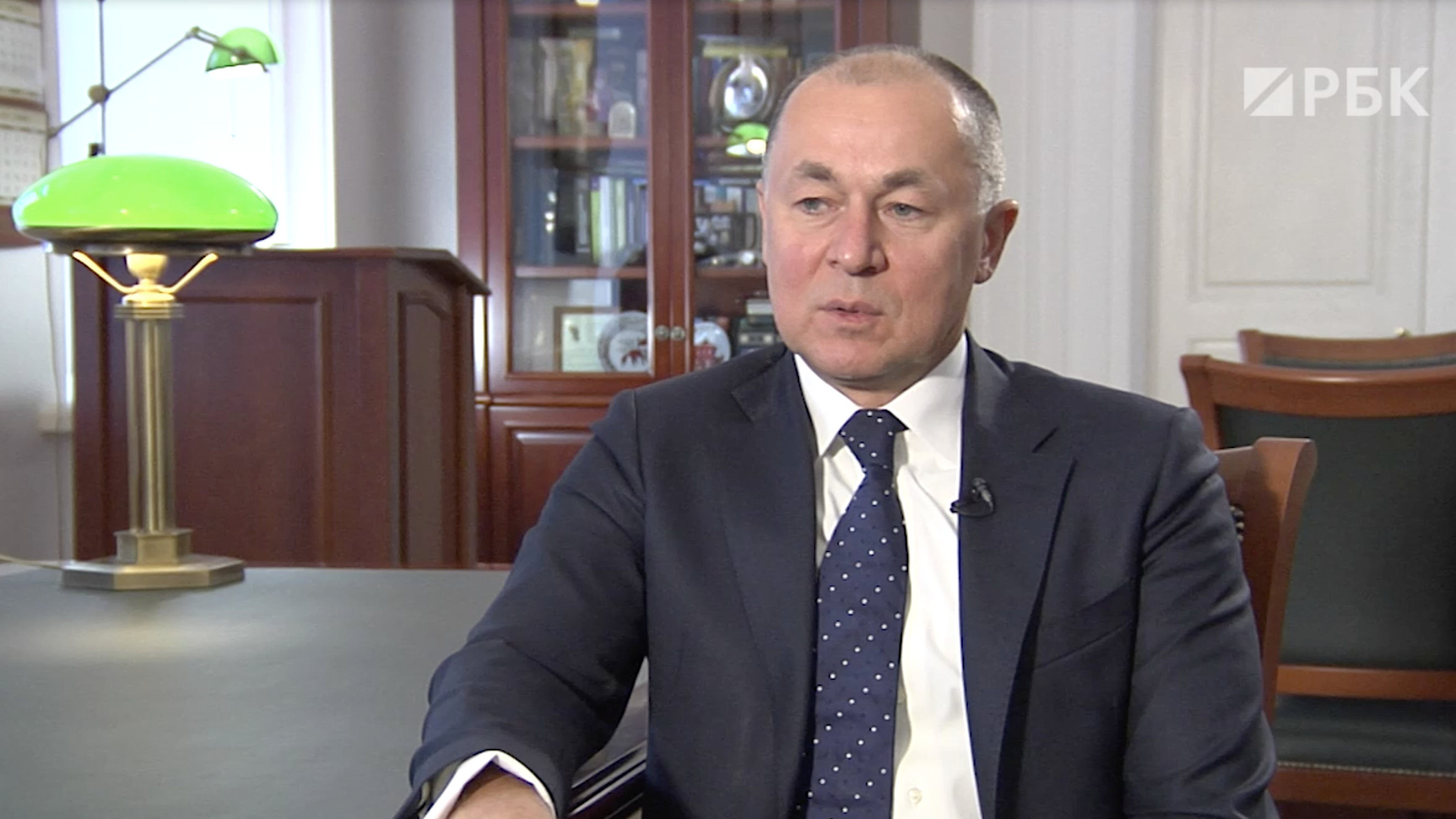 Anguish, fear: Cristina does not speak to us!