Kleistov • In the federal state of Brandenburg, in the town of Klaistow, or rather on the territory of the farm where asparagus is grown, the championship for the title of the heaviest vegetable in Germany has been held for the ninth time. Competitions are held in seven categories: tomatoes, onions, cabbage, carrots, beets, kohlrabi and zucchini. We represent the winners – not all, but the most noticeable (in our subjective opinion).

Markus Schlafke raised the winner in the zucchini category. Weight – over 56 kg 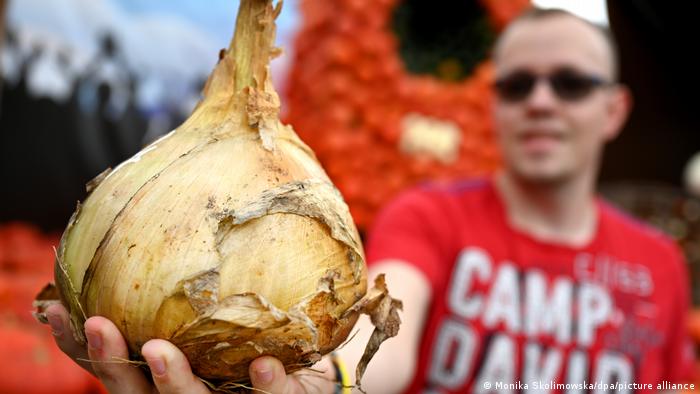 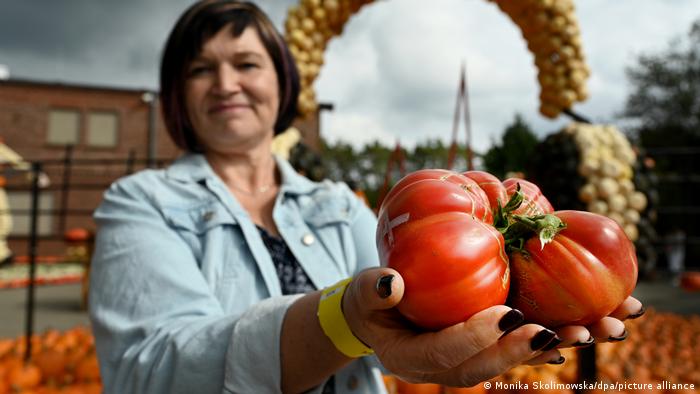 Viola Wegener won in the category “tomatoes”. The weight of this tomato is 1.3 kg And this is how the winner in the “beetroot” category was weighed: 12.6 kg! 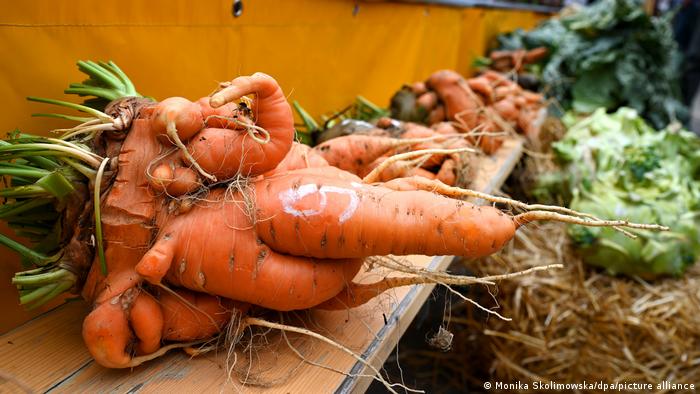 And this carrot weighs 3.3 kg

The recipe for success from Marcus Schläfke who grows zucchini: well prepared soil with compost or manure, enough space in the garden and proper watering. The 56-kilogram zucchini marrow was grown without any chemicals, the new record holder emphasized.

Can’t find workers? Istat data: in the hospitality and catering sector the vacancy rate is below pre-Covid levels

Popper: Any contagion plateau does not relieve hospitals

Nikitin hastened the heads of municipalities to connect...

Seven victims of the shooting in the Perm...

More than a quarter of the monthly rainfall...

More than a third of the monthly rainfall...

Frosinone, a drone carried the gun to the...

Two losses for the price of one