The IDF spokesman published this morning (Wednesday) the command investigation following the incident of friction between IDF soldiers and left-wing activists in the Hebron area, during which the forces were recorded cursing and beating civilians.

Several errors emerge from the investigation. The first of them is that the fighters acted with erroneous judgment and behaved contrary to what was expected, while taking unnecessary physical and verbal violence. also, The soldier’s decision to detain the civilian without the approval of his commander is another error and his violent behavior is wrong In addition, the IDF stated that in events of this type, It is true that there should be a dedicated force, suitable for such a confrontation, such as police officers or Border Guard fighters – something that was not done. It is also written that a fighter must not express himself in a belligerent way and while expressing a political position.

In addition, following the investigation, the commander of the Yehuda Brigade directed the preparation of the soldiers before carrying out missions, emphasizing the value preparation required for a wide range of cases and reactions and while going down to the details, for different scenarios and based on similar cases and examples from the past. Also, it was assumed that in hotspots with potential for friction, there would be assessments of police and security forces accordingly. Alongside these, he assumed Promotion of staff work “whose purpose is to examine, improve and expand the “tool basket” of the fighters and commanders in similar cases”.

As mentioned, the IDF stated that the fighter who expressed himself in an inappropriate manner was suspended from operational activity until the end of the investigation. After he confessed to his actions, he was convicted as part of the disciplinary procedure and sentenced to ten days in prison. Yesterday, the fighter filed an appeal against the results of the procedure. At the same time, Following a flaw in the disciplinary procedure, it was decided to order his prosecution again Before the commander of the Givati ​​Brigade, who convicted the fighter and sentenced him to ten days of confinement in the military prison base.

During his arraignment, the fighter admitted his actions, expressed remorse, stated that he understood the gravity of the actions and accepted the responsibility for committing the crime. The Brigadier General explained to the soldier that he could submit a sweet request, in which all considerations would be considered. The commander of the Southern Command, Major Eliezer Toledano, Talked to the Major General and backed him up and the entire battalion. The general praised the soldiers for their blessed and dedicated operational work.

Following the incident of violence, a joint investigation was opened by the military police and the police. Upon completion of the investigation, the findings in the fighter’s case will be forwarded to the military attorney’s office for examination and the continuation of his treatment will be examined.

“We will take clear steps”

After the findings of the investigation, the Chief of Staff said Aviv Kochavi: “The values ​​of the IDF and the orders of the commanders are, and only they, dictate the tasks of the unit, its methods of operation, the behavior of its soldiers and its character. The responsibility for the professional and ethical level of the unit lies only with the commanders of the IDF. IDF soldiers and ‘Zabar’ fighters carry out their activities in complex conditions, in a manner worthy of any assessment. The event in question is unusual, handled by the commanders and I fully support the battalion commander and trust him.”

Commander of the Central Command, Gen Yehuda Fox He added: “The absolute majority of fighters act as expected in hundreds of similar encounters during their employment. I expect my fighters to behave appropriately despite pressure and provocations. Physical or verbal violence unnecessarily – this is not our way. Our way is to protect professionally and calmly, to enable a normal lifestyle and to fulfill our tasks in a proper and professional manner The behavior of the soldiers is an unusual and serious case, a soldier must not behave and express himself in a way that contradicts the values ​​of the IDF with an emphasis on the value of statehood and the purity of weapons. I support the soldiers of the IDF, in any use of force required to remove a threat. They will go beyond and use their power and authority unnecessarily.”

“We will take clear steps regarding those who will go beyond and use their authority and power unnecessarily, and anyone who does not act with the required professionalism, along with close training and escorting of all the fighters,” said the commander of the Givati ​​Brigade, Lt. Col. Eliad Moati

Commander of the Yehuda Brigade, Lt. Col Yeshi Rosilio He noted: “The brigade has a great responsibility in getting to know and deepening the operational sector and the ability to ‘envelop’ the battalion and make it succeed even in the most sensitive local areas. I am well aware of the challenges that exist in the Hebron sector and by virtue of our responsibility as commanders, we are obliged to give our fighters as wide a value and professional ‘tool basket’ as possible To deal with such cases and prepare them in the best possible way in order to prevent the recurrence of cases of this type.’ 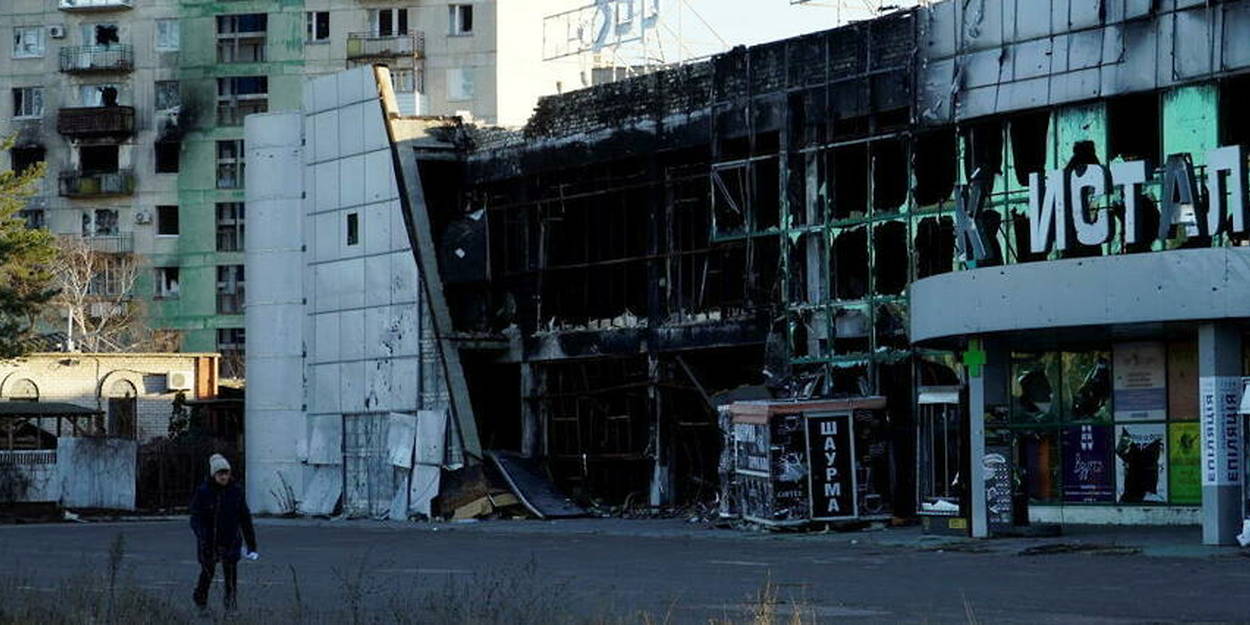 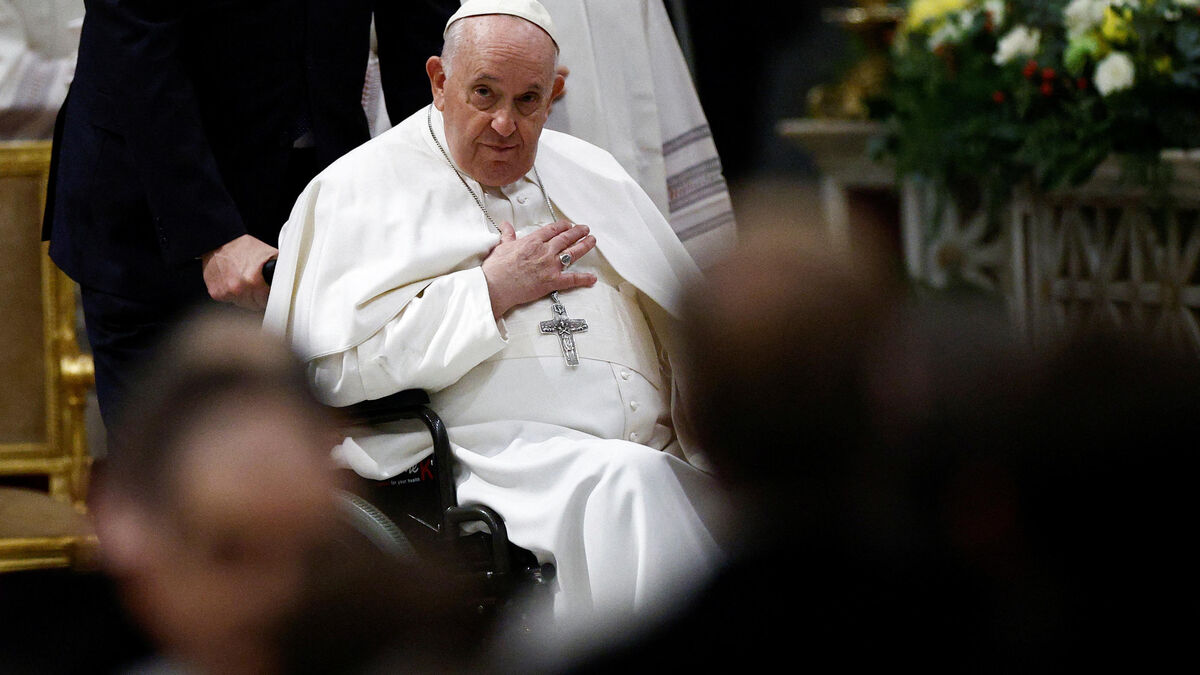 “It’s not even on the list” : The bride broke her nose by bringing her ex-boyfriends! | Bride takes revenge on her exes — with surprise at her wedding | Puthiyathalaimurai – Tamil News | Latest Tamil News | Tamil News Online
Posted onJanuary 28, 2023

Homosexuality, a “sin”: after the controversy, the mea culpa of Pope Francis
Posted onJanuary 28, 2023
Menu