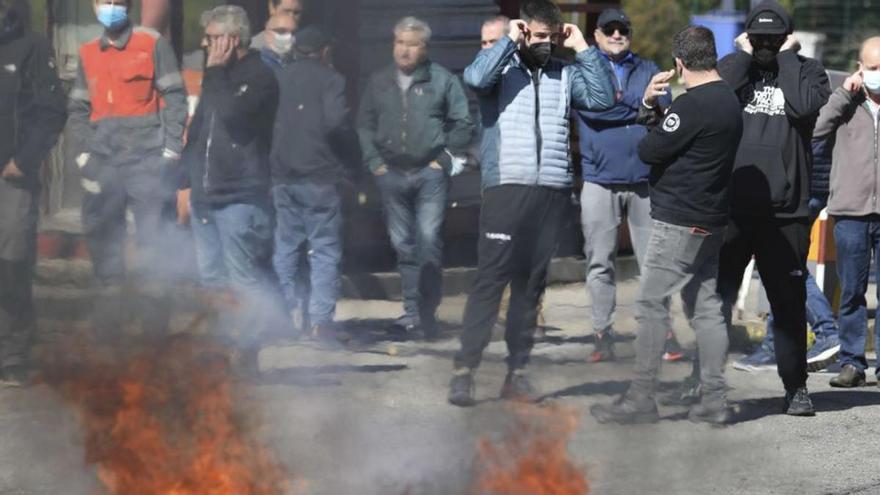 Industrial companies that are going through economic difficulties will be obliged to notify the Ministry of Industry and the unions of their closure or “the decrease in activity that implies a significant loss of jobs”, announced yesterday the Minister of Industry, Reyes Maroto, after the Council of Ministers that approved the draft of the new law for the sector. The text includes a “special” protection commitment to the electro-intensive industry, key in Asturias, although it does not specify how such support will materialize. Likewise, attempts are being made to stop cases of relocations and closures such as those of Alcoa, forcing large companies that receive public aid to maintain their activity for at least five years.

The norm, which is now beginning its parliamentary process, will replace the current legislation, from 1992. According to the new text, the situation of those companies subjected to economic and financial adversities will be analyzed by a Reindustrialization Table in which the Administration of the State will participate and authorities of the autonomous community where the affected company is located. The objective, explained Maroto, will be “to explore formulas for prevention, correction and mitigation of the effects associated with industrial crises.” That is, look for any solution before letting the company close or undertake massive layoffs. A risk that haunts many companies due to the escalation of energy prices.

The law intends for the industry to “gain weight” in the Spanish economy, a particularly relevant factor in Asturias, where the sector has been regressing for decades due to conversions. One of the measures contemplated is that companies that receive public aid in the form of subsidies or loans are obliged to maintain their activity for a minimum of time: in the case of large companies it will be five years; in the case of SMEs, three.

Likewise, the law will apply “special protection” to the electro-intensive industry, as well as “accompanying measures to facilitate its decarbonization”. In Asturias, companies such as Asturiana de Zinc (Azsa) or ArcelorMittal meet both characteristics. However, neither Minister Maroto nor the summary of the draft added more details on this point yesterday.

The Government will pay “special attention” to internationalization programs “whose purpose is the introduction or consolidation of Spanish industrial companies in an international arena”. It will also ensure that the administrations promote industrial areas, “preferably through consensus with the actors involved in their development and management.”