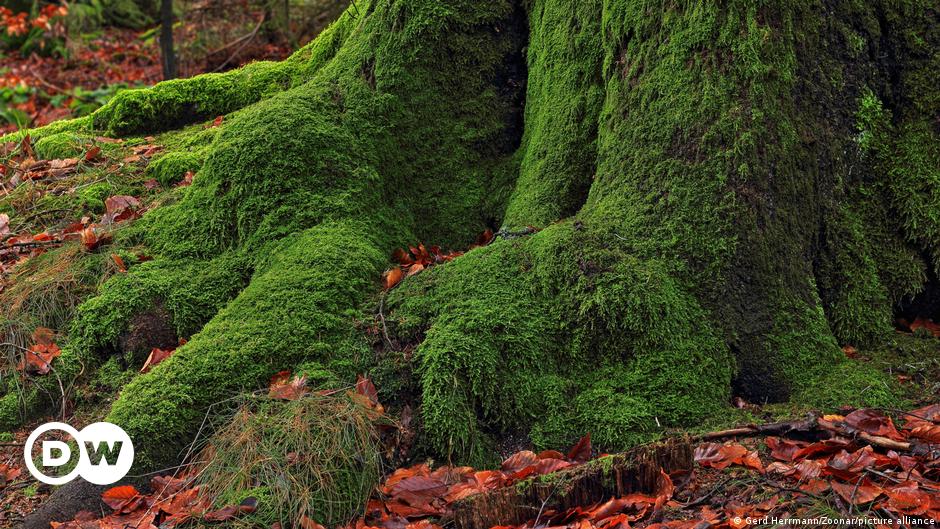 Peter Wohlleben became known as the “most famous forester” in Germany after the publication of his book “The Secret Life of Trees” (“Das geheime Leben der Bäume”), translated into 26 languages ​​of the world (including Russian). He became a forester at the call of his soul, but, starting his duties, he quickly realized that the knowledge about forests and trees, obtained during his studies, was aimed at growing wood, and not at preserving the ecosystem of the planet.

The strictest critics accuse the German forester, who calls to “leave the forest alone,” of excessive mythologizing the trees, which he too “humanizes”, admits Peter Volleben in the new documentary “The Secret Life of Trees”, based on his bestseller of the same name.

The Secret Life of Trees by Peter Volleben

This is not only a film adaptation of the book, but also a report on the activities of the author himself, whom director Jörg Adolph accompanied with a camera for a year and a half – to meetings with readers and environmentalists in different countries, in a radio studio, on television, in the forest and there. where the oldest tree on the planet grows.

Is a tree an animated creature?

It is customary to call a tree the life form (bioform) of “woody plants with a trunk from which branches grow”, the expert quotes a dictionary entry (Duden) and, together with viewers (and readers), asks questions. If trees live, then we are talking about creatures? Otherwise, how do they manage, without leaving the place, without eyes and ears, to accurately determine the time of year and day? Or remember when to bloom, bear fruit? Oaks and beeches, for example, do this far from every year, but amicably and very abundantly, in the hope that wild animals will not be able to master the entire harvest, explains Peter Volleben.

If trees are able to subtly feel temperature changes, does it hurt them if a branch breaks? If people understood the language of trees, they would be able to hear how they scream when caterpillars or deer eat young shoots and leaves, the forester is sure, who has been observing the area of ​​the protected forest entrusted to him for many years. 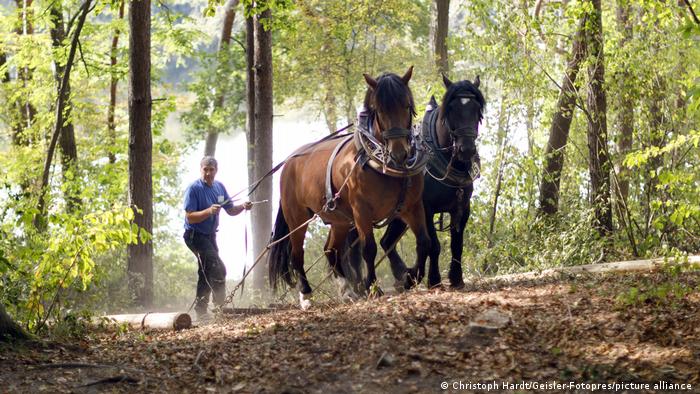 Only horses should take trees out of the forest, heavy machines destroy and compact forest soil

Trees are able to send the signal “SOS”, spraying special aromas that attract rescuers, and defend themselves, supplying, for example, leaves and bark with bitter and even poisonous substances. Moreover, in the arsenal of various trees there is a specially designed (for each type of “pest”) means of defense. But they react much more slowly (at a speed of 1 cm per second) than animals or people. So trees have a brain? Scientists, despite the huge amount of research, cannot yet confirm this, Peter Wolleben regrets. But if it does exist, then most likely it is in the roots, he said.

His appeal to “natural forestry” began with an amazing discovery he made one day in the forest. There, Peter Wolleben came across a strange boulder, abundantly covered with green moss. The boulder turned out to be a “live stump” a long time ago (400-500 years ago) of a fallen beech. The vital activity of a tree, that is, supplying it with moisture, the sugars and other substances it needs, depend on photosynthesis, a process that is impossible without the presence of foliage (needles). “Miraculously, this stump continued to live, because the neighboring beeches fed it with everything it needed,” says the forest expert.

Trees of the same species (a vivid example of this beeches) value family ties and mutual assistance. Best and longest of all, they grow up as family clans, “raise” offspring and “take care” of the helpless members of their green family. Sprawling beeches make sure that young trees, following strict “forest etiquette”, stay on the “lower floor” of the forest for as long as possible and grow slowly. “This way the wood cells remain compact and the tree trunk firm and firm,” explains Peter Wolleben. In their natural environment, beeches, preferring a mild, humid climate, are long-livers. Today, 100 – 150-year-old trees (for beech this is the age of a “first grader”), as a rule, are used for felling.

Trees are social “creatures”, the expert says. They are helped to exchange useful information not only by their own roots stretching underground (to relatives), but also by billions of mushrooms with which they cooperate, forming a mutually beneficial tandem. Mushrooms, receiving a third (!) Of sweet tree sap in return, not only facilitate access to “food” for trees, absorb heavy metals and other poisons, but also act as a “forest Internet”. 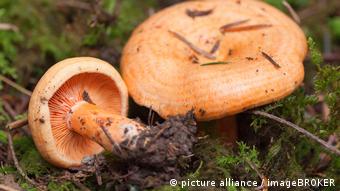 A network of many kilometers of mushroom hyphae (thin filaments of mycelium) helps to transmit messages over a long distance, like a super-fast network. So the trees agree on the simultaneous flowering or how to get rid of a foreign competitor, says Peter Volleben, referring to the results of research by scientists.

It is difficult for trees that find themselves far from the clan, from the family. They are “cut off” both from the help of relatives and from “social networks”. These are the inhabitants of forest plantations, city parks and streets. In the most extreme conditions (scorching sun, compacted soil, pruning of branches), urban “street kids” (as Peter Wollleben calls them) grow, framing the city streets.

Some tree species prefer freedom to family ties. These “pioneers” (pioneers!), Like aspen and poplar, grow rapidly, paving the way (on scarce soil) for other tree populations. At the same time, everything is subordinated to one thing – the struggle for survival. It is clear that, despite family ties and support, the risk of not surviving another natural disaster is high for monocultures, the forester comments, standing in the middle of a burnt pine forest. Mixed forests benefit from the diversity of species, he emphasizes.

In the next 20 years, most of the conifers will disappear from European forests, as the climate will become even milder, predicts Peter Wolleben. Fir and spruce reach old age only in the cold regions of Scandinavia, Siberia, Canada. It is not surprising that the oldest tree in the world grows in Sweden: in 2021, the spruce, nicknamed Old Tikko, turned 9561. In Germany, the number one forest tree is the slow-growing beech, explains the forester. In open areas, the survival specialist is a mighty oak, and the champions of the country’s mountain regions are spruce and fir. 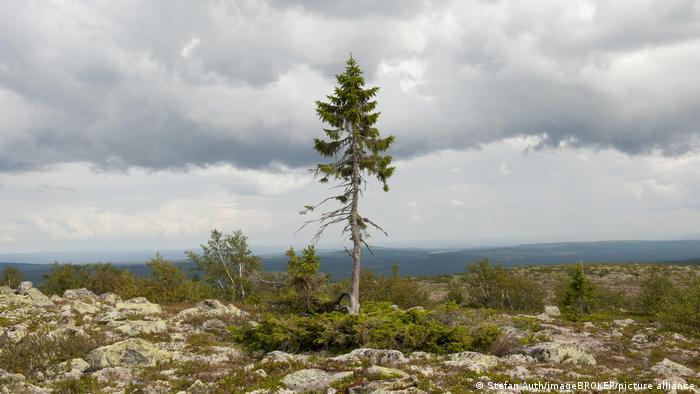 In 2021, Peter Wolleben visited the oldest tree in the world that grows in Sweden: the spruce, nicknamed Old Tikko, turns 9561

In modern leshozes, forests are regularly thinned out, believing that in this way trees can grow taller and more powerful. The slower the growth, the stronger the tree will be, Peter Volleben reminds the participants of the next excursion. “It is impossible to look after the forest, it would be more correct to call it a forest plantation, you can only harvest the harvest,” he thinks, and it should also be removed correctly and carefully. Felled trees from the forest should be taken out only by horses, heavy machines rudely destroy and compact the forest soil, the forester emphasizes. “Forest plantations appeared only a few centuries ago, most of the time nature did without human intervention, and it’s surely it will cope without us now,” he says, answering the audience’s questions. Trees regenerate themselves, but very slowly. It is so slow that we simply cannot see it, we don’t live so long, explains Peter Volleben. “If we hope to cope with global climate change with the help of forests, we need to give them the opportunity to grow, grow old,” emphasizes the country’s most famous forester.

At Real they are angry about Holland the elder
Posted onOctober 2, 2022