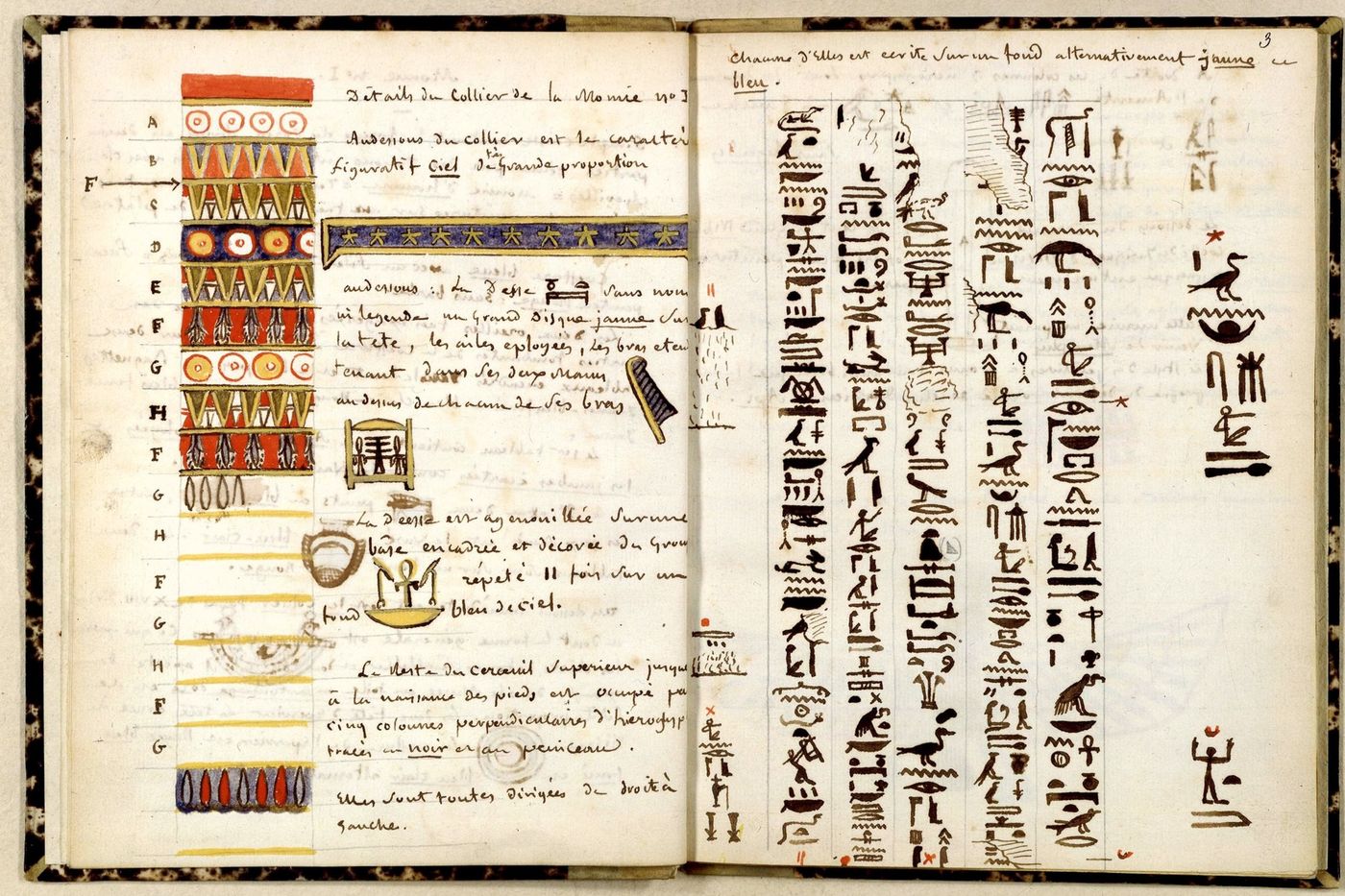 In 1822, Jean-François Champollion published a Letter to Monsieur Dacier, permanent secretary of the Academy of Inscriptions and Belles-Lettres. At the age of 32, the scholar announces that he has deciphered the first hieroglyphs relating to royal cartouches. Thunderbolt in the community of scholars! For fifteen centuries, they have stumbled over these signs whose meaning has been lost in the sands. Champollion, by finally allowing the reading of this ancient writing, will open the way to Egyptology…

For the bicentenary of this discovery, the National Library of France pays tribute to this exceptional researcher by drawing on his 88 volumes of manuscripts preserved in its collections.

→ EXHIBITION. When the splendor of Rome shone as far as Northern Gaul

In front of these thousands of notes and drawings, we measure the commitment of this scientist, who died at 41, probably from exhaustion. Opposite are exhibited their sources which had flowed into France after Bonaparte’s Egyptian campaign, such as these drawings of the Rosetta stone or the obelisk of Philae, or even, on loan from the Louvre, this statuette of Nectanebo 1is.

The ancient fascination exercised by hieroglyphs is underlined by Roman intaglios or an Arabic manuscript from the 14th century. A book by Athanase Kircher, annotated by Champollion, also recalls that this Jesuit had from the 17th century the intuition of the link between these signs and the Coptic language, one of the essential keys for our polyglot decipherer.

A portrait sketched too quickly

Exposing the stages of the decryption of a writing is not easy. Why not rely on the personality of Champollion to flesh out this adventure? The curators preferred to focus on his method, at the risk of a rather abstract approach.

The portrait of this precocious child, son of a bookseller father in Figeac, the decisive support of his older brother are barely sketched. As for his career as an Egyptologist who set about deciphering the funeral rituals of the Egyptians, restoring the complexity of their pantheon, it appears in a certain disorder. For example, Champollion’s expedition to the Nile Valley in 1828-1829 is presented before his action as first director of Egyptian antiquities at the Louvre, from which this trip nevertheless stems.

→ REPORT. In Isère, the Champollion museum reveals the roots of Egyptology

The course-river (350 pieces) is all the more complex to follow as it operates regular incursions towards the decipherment of other languages ​​or current problems of transcription. So much so that an amusing final section on Egyptomania or the panels intended for children appear as rare attempts to bring this flood of very scholarly discourse down to the level of the neophyte. 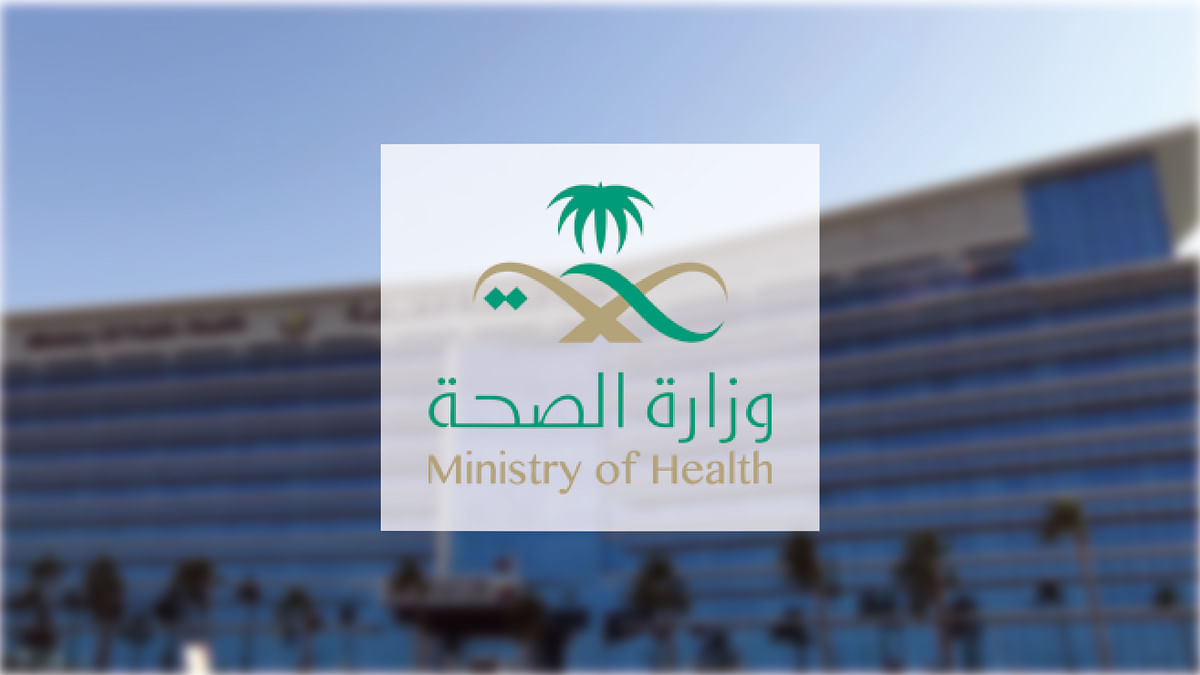