The new course of Audiweb between uncertainties and paradoxes

Audiweb announces the new course: on February 19, the Board of Directors approved the research facility for 2021 which, according to the press release, “will guarantee the availability of the” currency “data to all components of the market in the new imminent “cookieless” scenario, starting from the data of January 2021 “. Yes, but how?

Every industrial sector needs certain rules, and in the third millennium it is hoped that the data from which certain rules derive are certain and reliable. And if this industrial sector is strategic for the development of a country, a sector such as the advertising industry that is worth 8 billion euros and potentially even more, the request for certainty should be much more than a wish. According to Nielsen’s research, 2020 has indeed sanctioned a historic event for the Italian advertising industry: for the first time digital has reached a market share (41.9%) higher than that of television (41.6%). A historic and crucial result that makes it clear that, in this field, it is not possible to ignore seriousness, reliability and controls.

Let’s take a small step back: in 2018, in a scenario that is already emerging as particularly delicate and important for the Italian advertising industry, Audiweb decides to implement its Audiweb 2.0 methodology. In short, it is a methodology that involves the passage of reader data from Audiweb to Nielsen and Facebook. Too bad that Mark Zuckerberg’s social giant is a direct competitor of publishers in advertising sales and for this reason, it certainly cannot be equated with an independent meter. The procedure, in fact, is so opaque that AgCom stigmatizes it with a very heavy resolution in July 2019. But the resolution is not followed by real actions against Audiweb which therefore continues undaunted to operate with a methodology deemed incorrect to the point of irreparably compromising the third party nature of the meter with respect to the market analyzed.

Despite the Agcom resolution, therefore, Audiweb continues to operate with the Audiweb 2.0 methodology also during 2020. But nothing lasts forever, nothing is immortal: time devours everything, wanting to bother Heraclitus. And in fact, last summer Facebook announced the unilateral termination of the relationship with Nielsen, effectively closing the international data exchange relationship thanks to which Nielsen had up to that moment carried out the deduplication of the data then provided to Audiweb. An earthquake that shakes Audiweb from its foundations forcing her to rethink a strategy that, despite a thousand controversies, she had stubbornly pursued.

And let’s get to the present: Audiweb now announces to temporarily continue the analysis with Nielsen (the agreement is for a year, then we’ll see) without explaining the methodology behind this collaboration or opening a discussion in the sector. All while the merger with Audipress is starting (the power relationship and name of the new company are being discussed) which will strengthen the role and weight of traditional publishers.

It is easy to understand that clarity of method and transparency in the work is needed just by simply looking at the latest Audiweb surveys, relating to 2020, where oddities emerge on the edge of reality. According to what Audiweb reveals, in fact, during the past year the time spent by Italians on the web has plummeted since April, with a flattened downward curve that continued until December. Yes, you read that right, just in the months of the lockdown that confined millions of Italians at home, with an unprecedented use of the web to search for information, for contacts with family, friends and colleagues, for smartworking, for streaming. and for countless other things passed through the IP protocol, in that period, says Audiweb, Italians have halved their time spent on the internet. The whole in contrast to what was found on its systems by the major network service providers and, also, with common sense.

Those who operate on the market need transparency and clarity. And a little bit of reliability wouldn’t hurt either.

3. Lockdown makes the web fly. Or not? 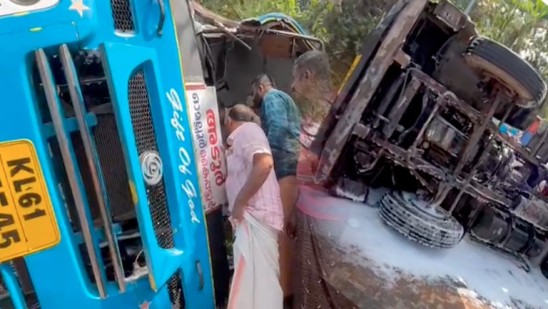 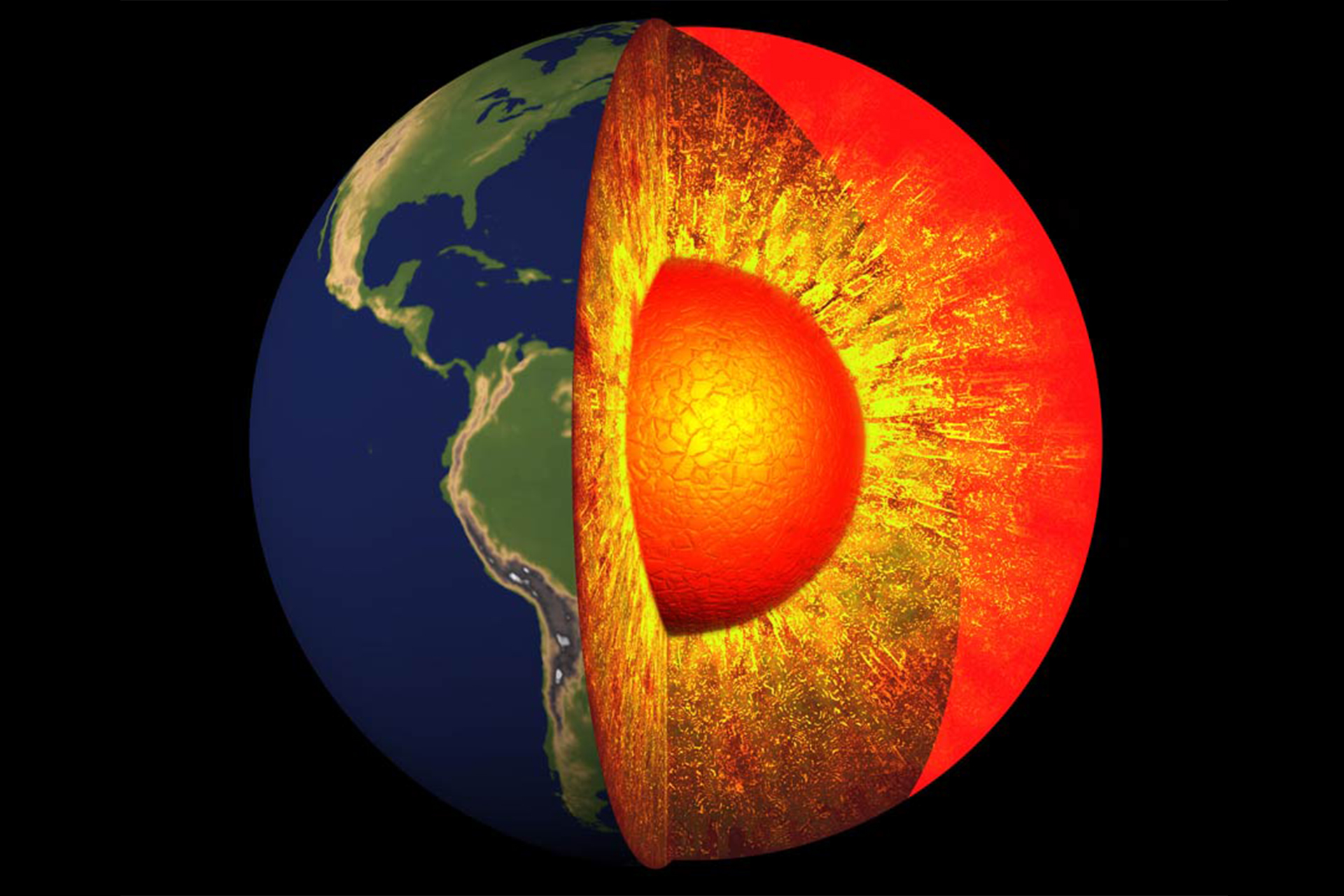 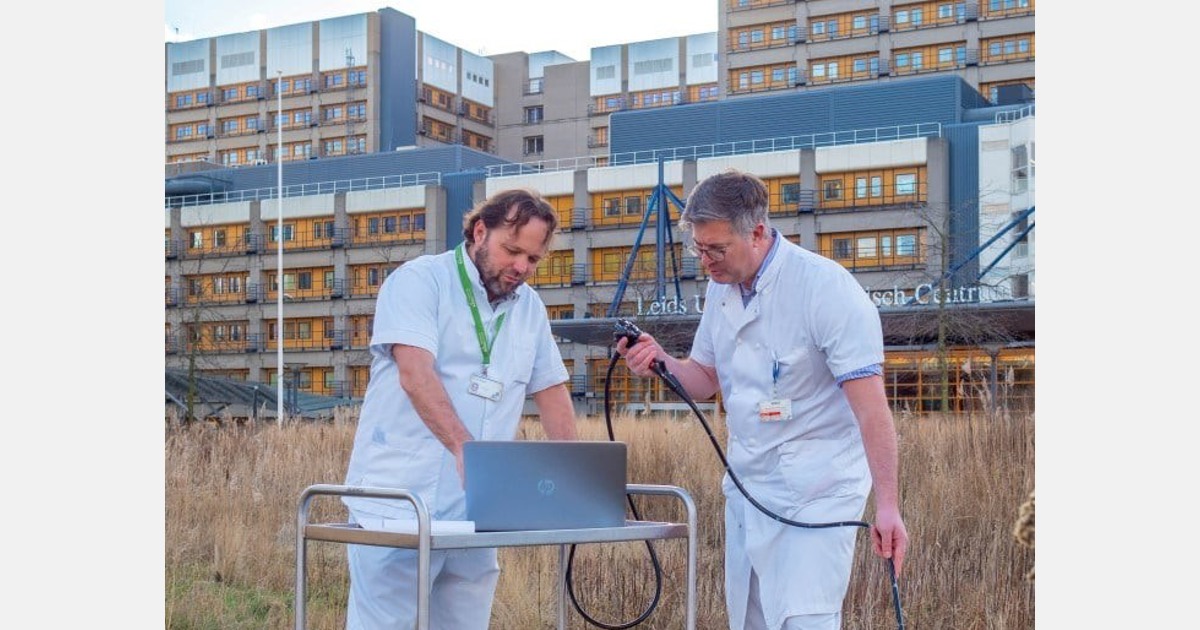 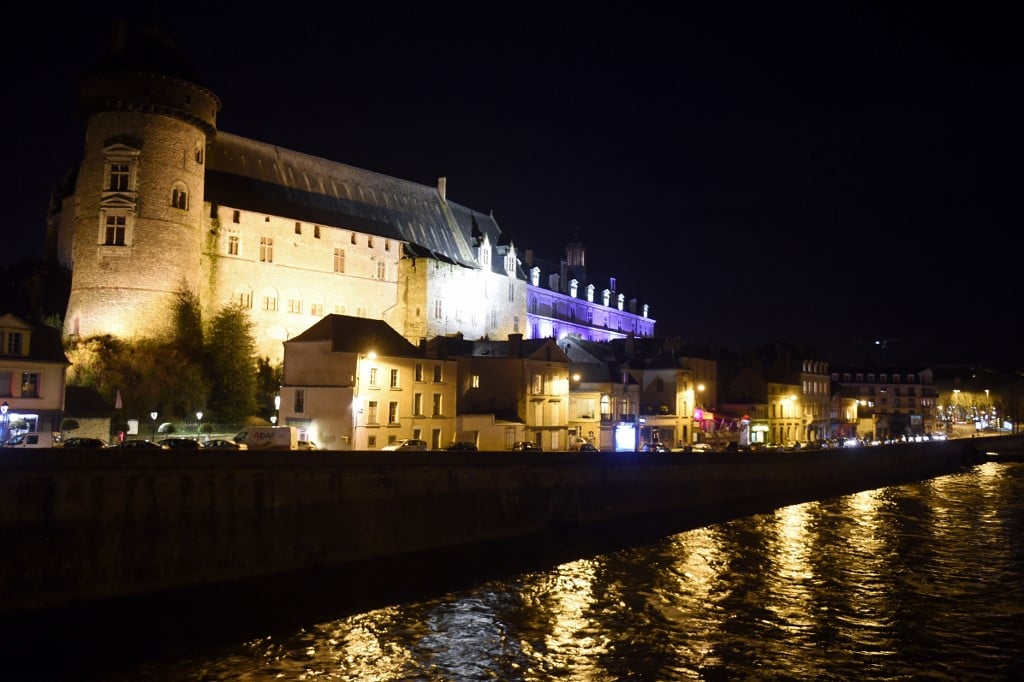 The band reunited after 20 years in a joint show with Andalusian
Posted onJanuary 27, 2023