the new series with the «Corriere» – time.news

When the Middle Ages began it is not clear: if only because a discourse on the origins also implies a discourse on the reasons. It is not enough to propose a starting point, to say when it began; it is also necessary to say what, since the contents are not at all clear; and finally explain, or attempt to do so, why. What ever set the medieval machine in motion? The spread of Christianity? The demographic-climatic-economic-ethical crisis of the II-VII centuries? The migrations of peoples? And by posing such problems, is there no risk of falling back into the old romantic or evolutionary or paleo-historicistic “myth” of the origins?

On the other hand, it is evident that, as it was born, it had arisen and established itself, the Middle Ages also went decaying and “fading”; it had its sunset or its “autumn”. Again, why? What and how many were the causes, and is it possible to attribute greater and lesser importance to them? The eclipse of the religious sense and the wavering of ecclesial institutions? The exhaustion of political universalism, closely connected to the religious one, together with the birth and strengthening of particularisms and the rise of “states” and “nations”? The crisis of the sacred conception of the cosmic order and of the finality of human life, and with it the imposition of the “process of secularization”? The subversion of the ethical-religious order, with the progressive imposition of individualism and the consequent redefinition of the logic of values ​​and the affirmation of the primacy of the economy and technology? The pressure of new peoples from the east, the emergence of new “barbarian invasions” now taking the form of new religious affirmations? Again, the spiral of the demographic and economic crisis accompanied by the general cyclic cooling of the northern hemisphere starting as early as the end of the thirteenth century, which would have accompanied the long pandemic crisis that developed in coincidence with the “little ice age” from which only in the 18th century? The religious restlessness that would have resulted in the irreversible rupture of Western Christian unity, while the political and military struggle of the absolute states and the geographical discoveries and inventions of the sixteenth century were unleashed, responded, as Toynbee would have said, to the ” challenges »of the previous century?

In short, the Middle Ages as a result of the intersection of multiple dialectical forms: unity versus differences, homogeneity versus diversity, conservation versus reform, order versus change, continuity versus discontinuity and / or rupture.

And all this in a context that remained homogeneous in its substantially Mediterranean-centric structure until the end of the fifteenth century: when the world suddenly expanded, becoming immense compared to the parameters to which Europeans were accustomed; but at the same time, paradoxically, it turned out to be really limited and closed, as basically both theology and geography had always imagined it but very differently from how they had thought it.

The modest circular “pie” of land surrounded by the ocean that it was the old world of the Aristotelian-Ptolemaic system, small as much as you like, had remained semi-unexplored; the immense multi-continental reality that gradually revealed itself from the early sixteenth century showed itself willing to allow itself to be explored, conquered, dominated. This is the paradoxical cosmic drama of the passage from the Middle Ages to the Modern Age.

The first, in solidarity with the ancient age, had conceived a terraqueous sphere of limited size, characterized by a circular land mass crossed by a not large system of internal seas and surrounded by an immense ocean. But that not too wide mainland was full of ice mountains, inaccessible swamps, tangled forests, arid deserts infested with wild beasts or even monsters. Man could never have explored it and “possessed” it in its entirety.

The second, on the contrary, presented itself as an immense sphere, in which, however, the will and technology of homo the artisan of his own fortune, it would have managed to progressively penetrate the oceanic distances thanks to the mobile sails and conquer the mainland with the audacity and strength of its explorers. It was the ships and cannons – as a great historian, Carlo Maria Cipolla taught us – that transformed the ancient and medieval world, made up of cultures that skirted each other but did not interpenetrate, in the modern world characterized by what was called the “World-economy”. And if in Antiquity and in the Middle Ages the Western world had lived in a state of inferiority in the face of the great civilizations of Asia, Modernity was configured as a progressively and irreversibly hegemonic West.

The book by the Dutch historian Johan Huizinga (1872-1945) is out on newsstands on Friday 5 February with the “Corriere della Sera” Autumn of the Middle Ages, on sale at the price of € 8.90 plus the cost of the newspaper. This is the first release of the new series Middle Ages edited by the historian Franco Cardini, professor emeritus at the Institute of Human and Social Sciences. Cardini himself signs the large presentation that opens the volume, of which we publish an excerpt above. The purpose of the new Corriere initiative is to provide readers, through works by the most qualified specialists, with a broad overview of that historical period that no one now considers anymore, characterized by a gloomy obscurantism (despite the use that is sometimes made of the adjective “medieval” in the common language), but it must instead be examined in all the richness of its variegated aspects, also because at the time the foundations were laid for the subsequent flowering of the modern world. In particular, Huizinga’s book, published in its first edition in 1919 and revived in an updated version two years later, is considered an authentic masterpiece of its kind (Cardini defines it as an “epochal book”) for the way it describes the crucial passage between 14th and 15th centuries, an era of great transformations in culture, art and costume. The second volume of the series, on sale from February 12 at the same price as the first, will be The civilization of the medieval West by the French historian Jacques Le Goff. Followed by: Bernhard Schimmelpfennig, The Papacy (19 febbraio); Julius von Schlosser, The art of the Middle Ages (February 26). 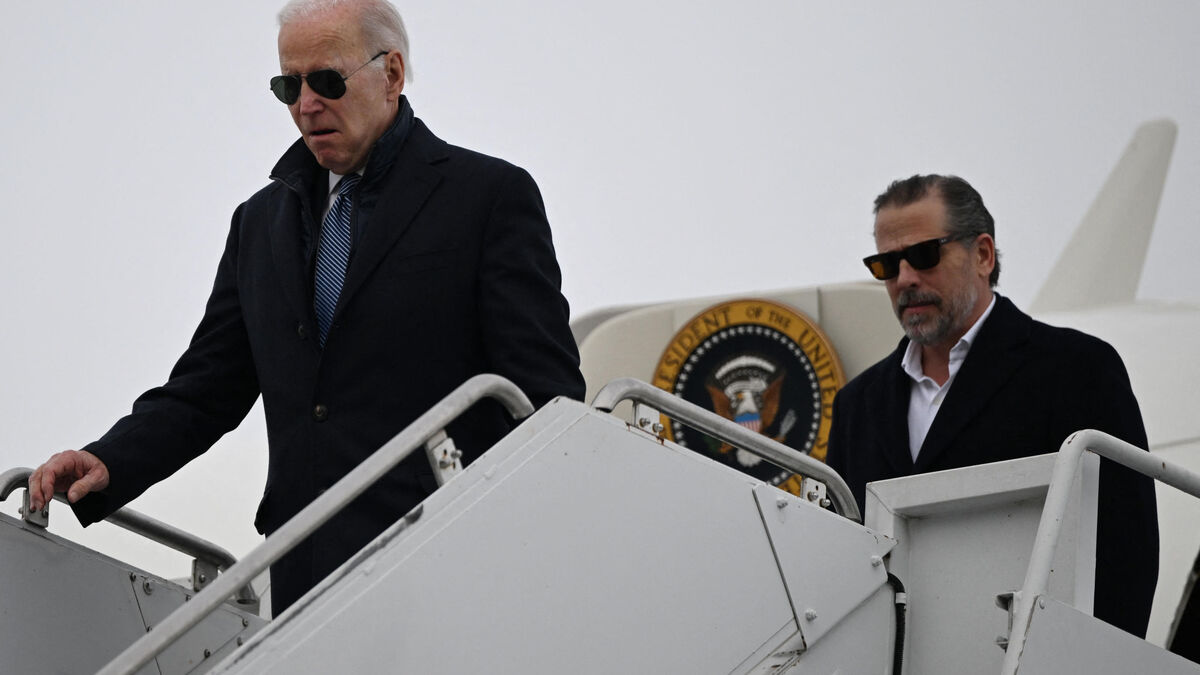 The ‘worker robot’, although still far away, is close to becoming a reality
Posted onFebruary 4, 2023
Menu