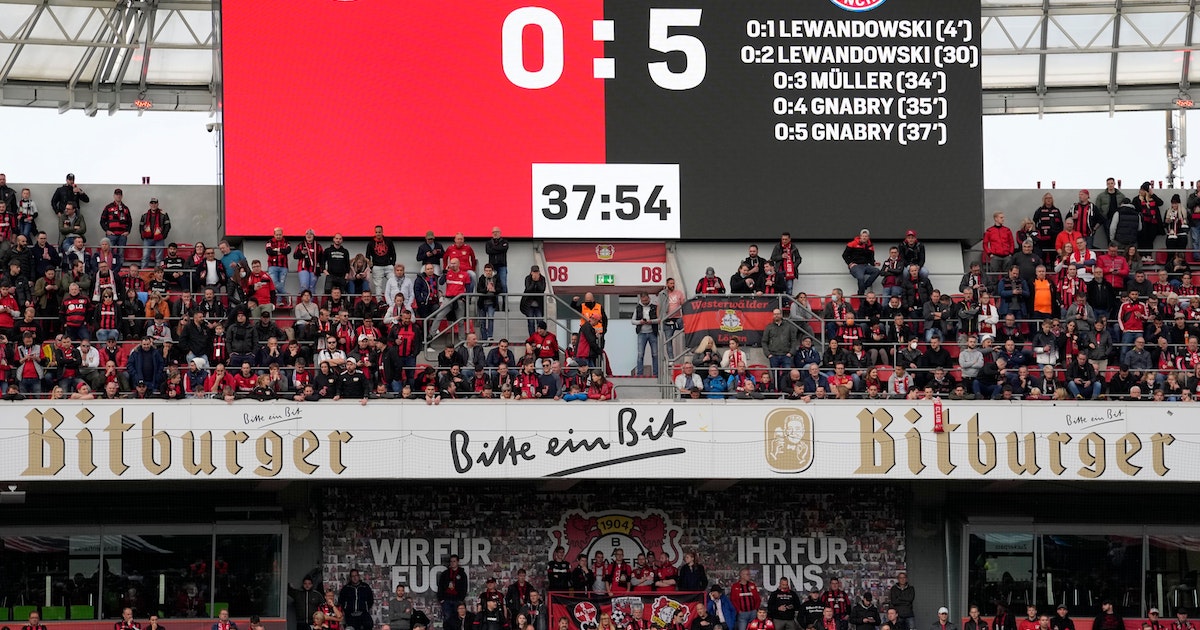 Berlin – FC Bayern Munich has underpinned its supremacy in the Bundesliga with offensive fireworks and defended the top of the table in a masterly manner. The record champions dismantled Bayer Leverkusen, who were tied on points before the match day, in a 5: 1 (5: 0) highly one-sided “top game” in the BayArena and defended Borussia Dortmund’s attack in first place with their fourth win in a row.

World footballer Robert Lewandowski (4./30.) Initiated the show of power with his eight and nine goals this season. Thomas Müller (34th) and Serge Gnabry (35th / 37th) decided the game against completely overwhelmed Leverkusen before half-time and delighted the neutral spectators and all Bayern fans.

Patrick Schick (55th) only scored the honorary goal for Bayer after the break, who never lost higher in their own stadium in the Bundesliga. Munich already took a step out of gear in the second half, so Lewandowski, among other things, was substituted for the Champions League after an hour to spare.

Despite his upcoming court appointment on Tuesday, world champion Lucas Hernandez was in the Bayern starting line-up as announced by coach Julian Nagelsmann. The 32nd criminal court in Madrid ordered on Wednesday that Hernandez would face a six-month prison sentence imposed on him in 2019.

For the Leverkusen team, the tailwind of the successful start to the season was only noticeable before the kick-off. “I hadn’t experienced this dynamic in the years before,” said defense chief Jonathan Tah, who “felt a fundamentally positive energy. I hope we’ll see it through by the end of the season. “

Bayer did not take the said tailwind from five competitive game wins in a row in front of 29,542 spectators. The early shock from Lewandowski’s remarkable Hackentor after great preparatory work by the freestanding Dayot Upamecano ushered in a historic afternoon in the Rhineland.

The extremely playful Bavarians tore the action completely to themselves and found many rooms in the center, where the absence of Exequiel Palacios (ankle injury) made itself felt. In addition, the Munich team nipped any attempts at an orderly game structure by the hosts with a high level of pressing in the bud.

The only reproach Bayern had to make in the first 25 minutes was the negligent exploitation of chances. Leroy Sane hit the post (19th), Alphonso Davies (21st) and Leon Goretzka (22nd) failed because of Bayer keeper Lukas Hradecky.

This flaw was forgotten after a magical seven minutes: Lewandowski only had to push in from a short distance after half an hour. Then Müller faked a shot from Süle with his thigh into the mesh. Gnabry’s double pack let Bayer fall apart for good.

“We have to make sure that we collect ourselves so that it looks a little better than it does now. You just can’t let it stand like that, ”said former goalscorer Stefan Kießling, advisor to Bayer’s management, at half time at DAZN and shrugged helplessly. Before the restart, the Werkself received encouraging applause from the north curve – at least with a minor success.

Bayern continued to determine the game afterwards, but then Schick met with the help of the inner post. With a view to the Champions League game at Benfica Lisbon on Wednesday, Nagelsmann ended Lewandowski and Müller’s working day in the 64th minute, but more Munich goals could have been scored. 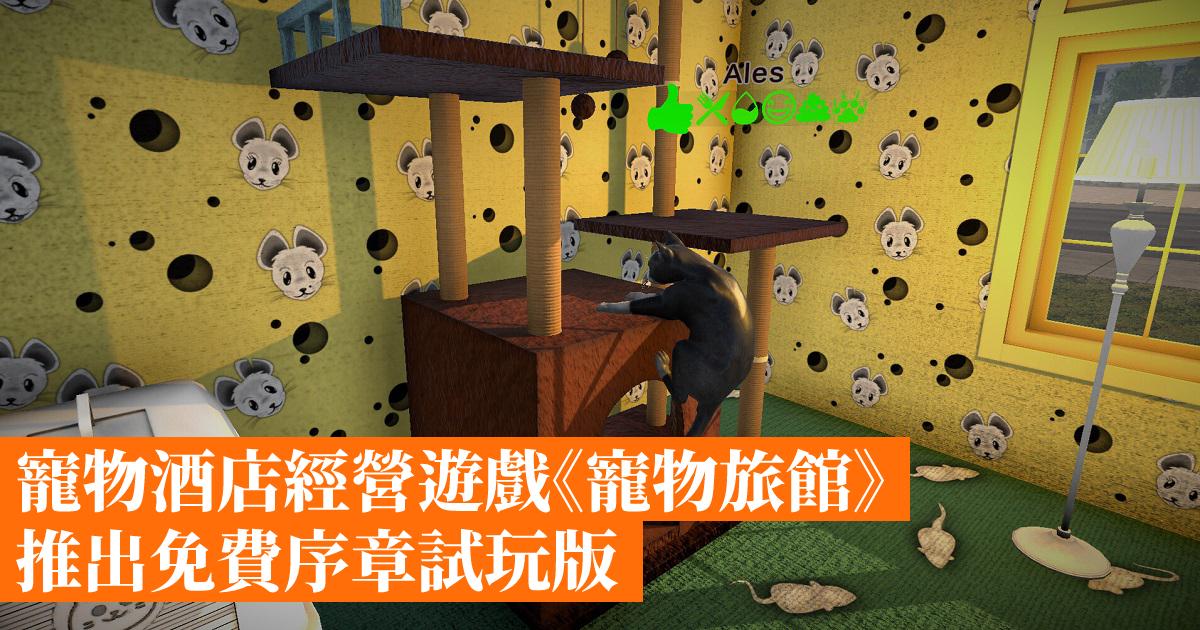 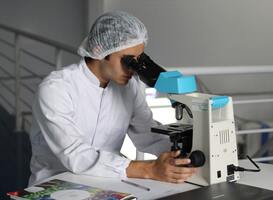 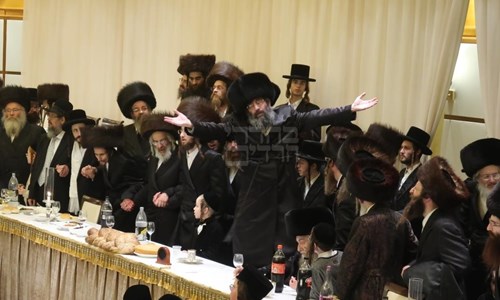 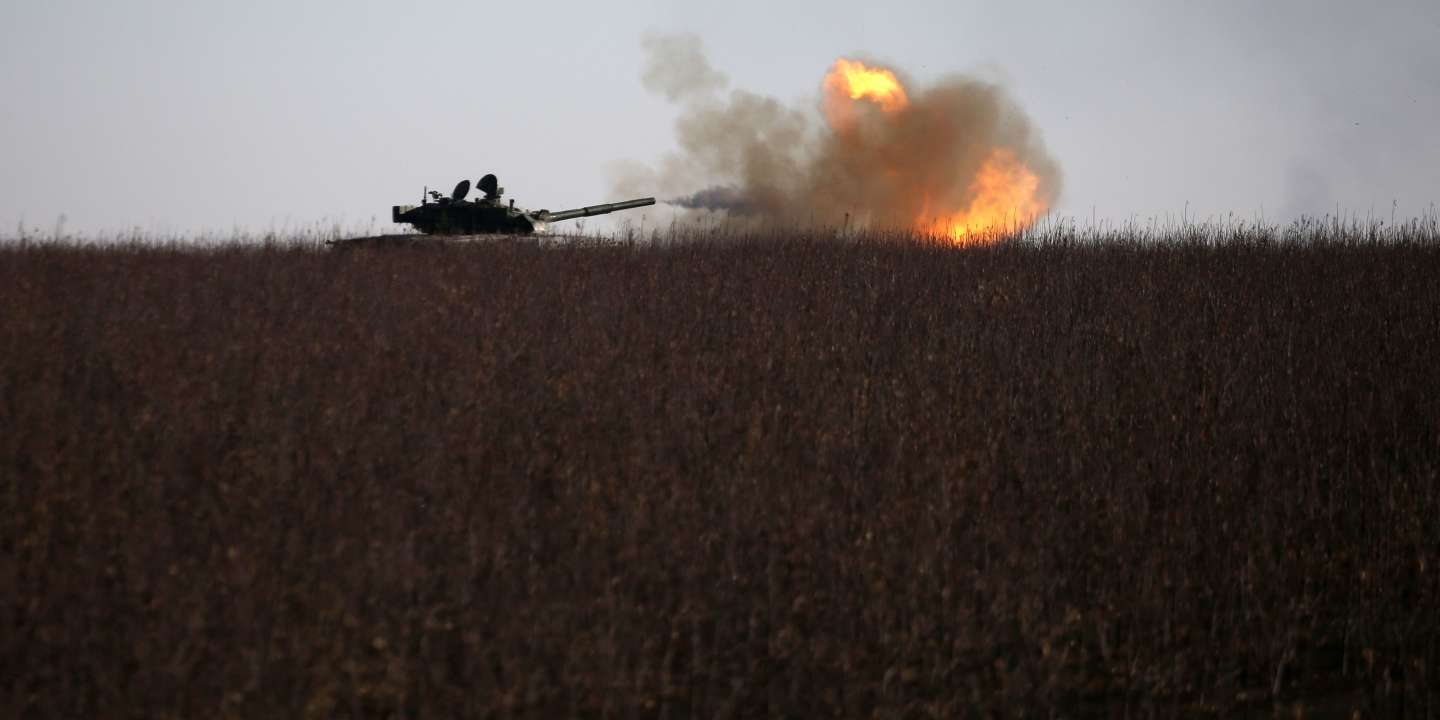 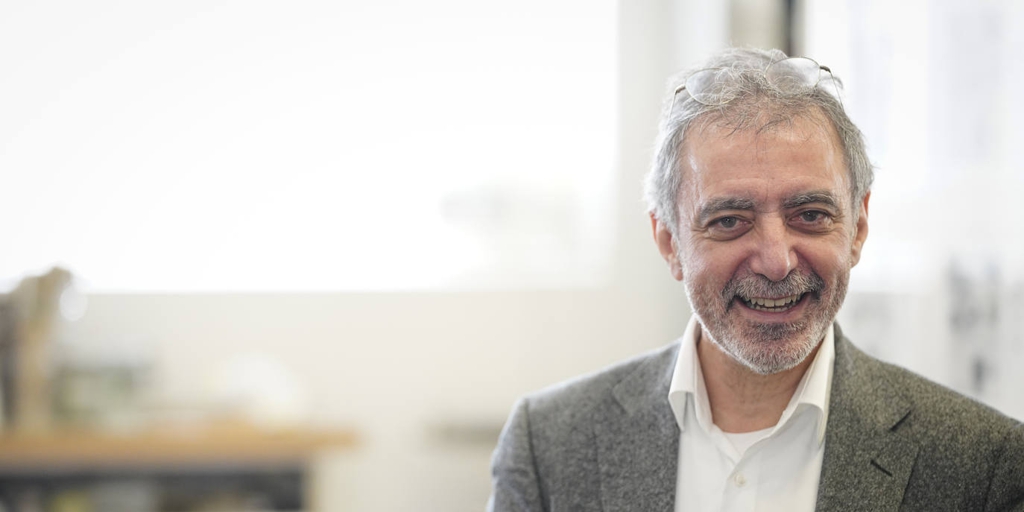