The PA is modernized and returns to hiring. The most requested profiles 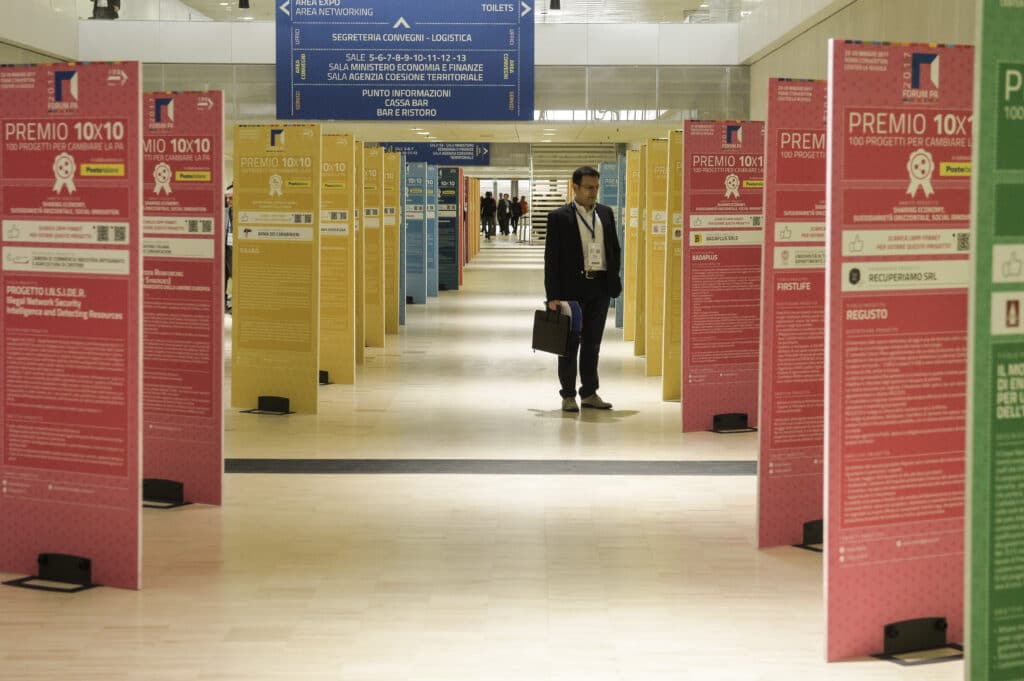 In the PA for every 10 exits there will be 12 new hires. Technical profiles (engineers, architects, geologists, chemists, statisticians), but also management profiles that are not sufficiently widespread today: project management, planning, design and control, performance and risk management … Antonio Mastrapasqua, manager and former president of INPS talks about it

As the former Minister of Economy, Giovanni Tria recalled, “more and more a part of the activity of the public administration is made up of specific and changing tasks concerning complex actions and strictly interconnected with the functioning of the private activities of families and of businesses. We can say that private and public action increasingly belong to the same production chain ”.

A decisive signal on the eve of that long-awaited reform of the Public Administration (PA). There is no reform that can be built that does not walk on people’s legs, even more so when it comes to a necessary reform of the sector that relies on the service performed by employees of the Public Administration. The faces of the Republic. Faces that in this year that we have lived so dramatically have materialized with those of doctors, nurses, law enforcement, municipal employees and many other representatives of those 3.5 million public employees who lived in the first place. line the health, social and economic emergency.

“We owe not only gratitude to those who work daily to serve the population, saving lives, ensuring essential services, supporting our children in schools and universities. We owe them much more – wrote Minister Brunetta in the document released on the occasion of the signing of the Pact -: we have the duty to restore dignity, pride, authority and value to those who work for our administration. A very precious restitution operation, because reconciliation with the world of the state favors another objective that is now inalienable: guaranteeing citizens and businesses adequate services to meet their life and business needs ”.

On the eve of the definition of the Recovery Plan of the Italian Government, it is inevitable to note the centrality of the role of the PA and its employees in implementing the Plan. Also according to the indications provided by the European Commission, which underlines the need to put “the expectations and needs” of citizens, businesses and communities at the center of the modernization objectives of the Public Administration, so that reforms and investments move from a “general vision” of the modernization strategy “aimed at producing a structural impact” on economic and social development, overcoming a “fragmented and / or incomplete” approach and ensuring the “necessary link” between the reforms already introduced and in progress and the reforms, projects and investments envisaged under the Plan.

The Italian Recovery Plan inevitably passes from the new Public Administration and from the renewal of human resources employed in public administrations. Minister Brunetta has repeatedly reiterated in recent days the need for a renewed turnover in the Public Administration. “It is our intention to equip the Public Administration with the best skills and encourage a rapid generational turnover that brings it in line with the most advanced experiences in the our competitors. Today – reads the document presented on the occasion of the signing of the Pact – the average age of public employees is 50.7 years. 16.9% of the total are over 60 years old, only 2.9% are under 30. Between 2019 and 2020, the Public Administration lost about 190,000 employees. Within the next three to four years, another 300,000 people are expected to leave ”.

It is necessary to invest in human resources. Up-to-date skills are needed, capable of activating the virtuous processes that are transferred from the PA to the economic and social activities of the country. Retirement, generational change, new job management and entry into the Public Administration of young resources: these are the principles underlying the maxi-recruitment plan presented by Brunetta.

This was announced a few days ago, during a hearing in Parliament, by Minister Brunetta: within public offices it is necessary to intervene with the release of the turnover. Too many retirements without new income, in fact, would translate into a lack of resources and fewer services for citizens. Starting from this awareness, therefore, the new Minister for Simplification and Public Administration announced that for every 10 outgoing employees (for early retirement or seniority) 12 will be hired, thus guaranteeing a turnover not equal to 100% but 120%.

This requires the entry of technical profiles (engineers, architects, geologists, chemists, statisticians, etc.), but also management skills that are not sufficiently widespread today (project management, planning, design and control, performance and risk management, resource management human and financial, policy design, digital communication, management and reporting of projects financed out of EU funds, etc.) necessary to ground the projects of the Plan and ensure their swift and effective implementation.

Access, good administration, human capital and digitalization are the four drivers that will guide the Government’s action to have a more effective and efficient Public Administration. To execute the Recovery Plan and to relaunch the country. 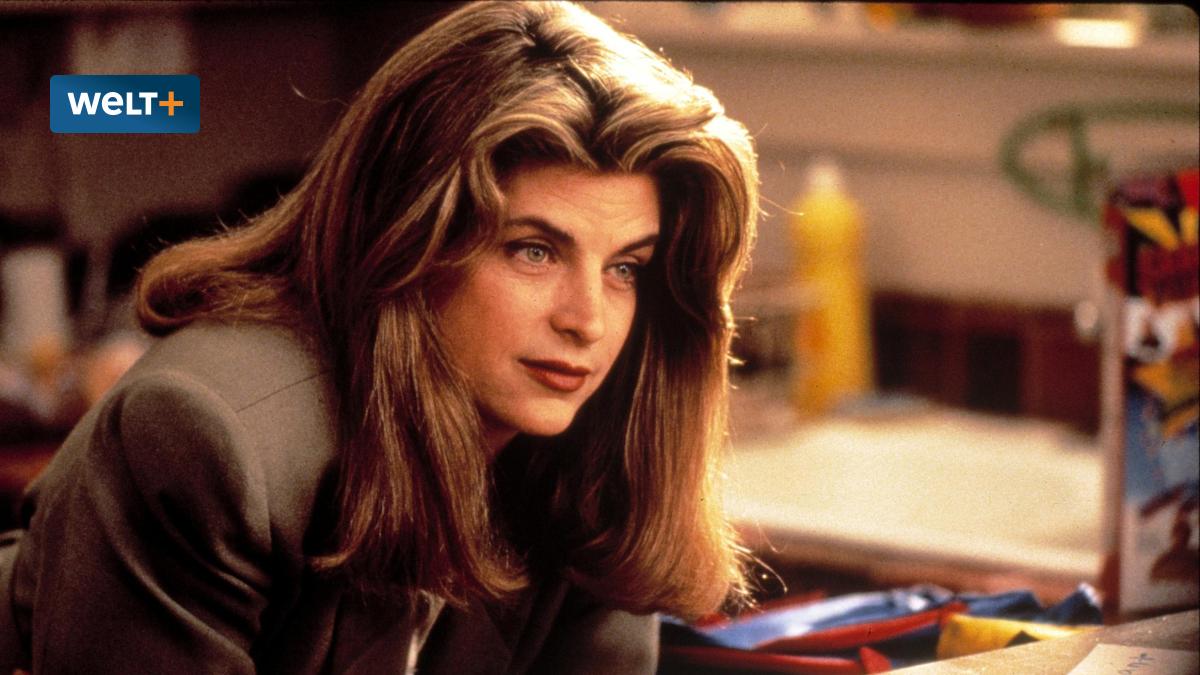 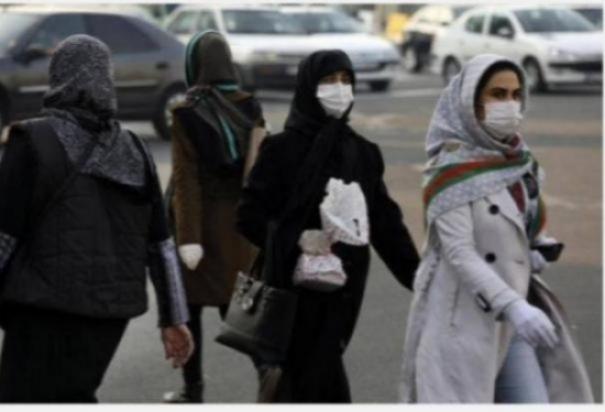 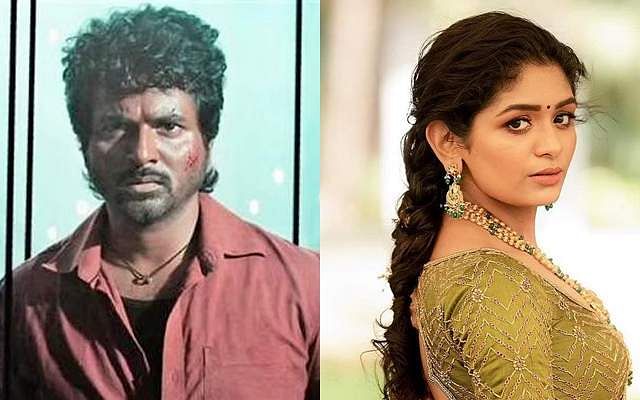