The Paralympics in Tokyo are underway but fears about Covid remain 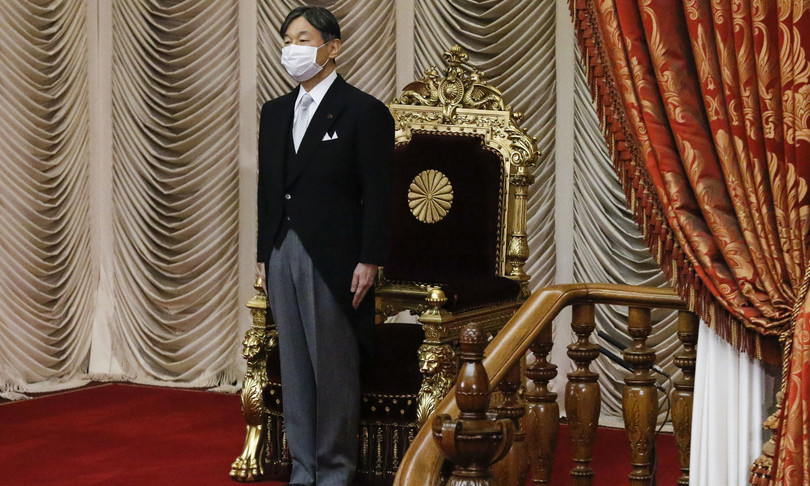 Time.news – This evening, Emperor Naruhito will officially kick off the XVI Paralympic Games. The inaugural ceremony will be held at 8 pm in Japan, 1 pm in Italy. The planetary event for the Paralympic movement will end on September 5, and to be awarded 540 medals in 22 sports. The pandemic will still keep a large part of the 68,000 seats at Tokyo’s Olympic Stadium empty, but Japan is ready to celebrate the Games and animate the hopes of more than 4,400 athletes from 162 national teams to break new records and break all residual stereotypes.

The wait for “Blade Jumper”

Among the most anticipated athletes is the German long jumper Markus Rehm, nicknamed “Blade Jumper”, who set a world record, and Japanese tennis legend Shingo Kunieda. The prediction of many is that China will continue its gold medal dominance by staying at the top of the medal table, as it has done in every Paralympics from Athens 2004 onwards. But Japan is hoping its record-breaking team of 254 will repeat the country’s Olympic gold rush.

The shadow of Covid

However, the shadow of the Covid-19 pandemic also weighs on these games, which first postponed the 2020 Games by a year and then continued to threaten him with delays and displacements of the races. After months of negative polls, however, Japanese public opinion on the Olympics after the games started changed and they welcomed the event with enthusiasm.

The impact of the Games

Despite this, it is a fact that the contagion situation in Japan worsened in the weeks following the opening ceremony of the Olympics, with the country having recorded more than 25,000 daily infections in the past week. However, the Japanese epidemic remains relatively less severe than in other countries, with around 15,500 deaths so far, but only 40% of the population is fully vaccinated. Insufficient number to contain the Delta variant which is spreading rapidly

Three new restaurants for a trip around the world (and three more because why not)
Posted onOctober 2, 2022