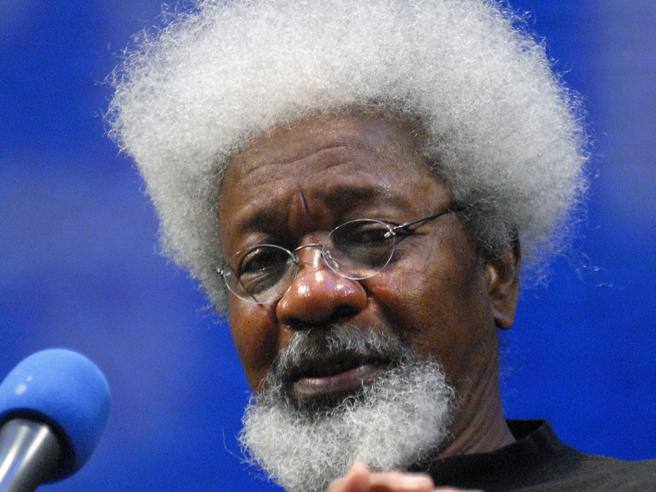 Celebrating its twentieth anniversary, with an edition crowded with about 200 guests, the festival “The book possible”, which will take place from Wednesday 7 July to Saturday 10 in Polignano a Mare (in the province of Bari), and then move to the end of the month. for another four days in Vieste (in the province of Foggia).

The review, with the artistic direction of Rosella Santoro, is dedicated to the topic the sky gets always more blue (a memory of the singer-songwriter Rino Gaetano 40 years after his death, but also an allusion to the contemporary themes addressed during the exhibition, including the environment and science) and proposes a number of meetings every evening in different places in the Apulian city . It starts tonight, at 7.30 pm on the Cristoforo Colombo seafront, with the musician and writer Giuliano Sangiorgi dei Negramaro (on the book The time of a slow one, Mondadori), to continue with the president of the Puglia Region Michele Emiliano, with Aldo Cazzullo on the essay The Italians (Solferino), and in other locations with Erri De Luca for his Life size (Feltrinelli) and with Nicola Lagioia for The city of the living (Einaudi), and other guests.

Among the meetings of the day, the launch of the daily section dedicated to science, at the Terrazza dei Tuffi, at 7.30 pm, with the researcher Massimo Trotta, the teachers Sandra Lucente and Donatella Iacono and other guests, while a lectio Dante will be in Piazza Aldo Moro with Giulio Ferroni for his book Dante’s Italy (The ship of Theseus), 8.45 pm.

On 8 July we return to talk about Dante with Aldo Cazzullo and its To see the stars again (Mondadori), rights with the collective book Sixty years on the side of rights by Amnesty International discussed by Moni Ovadia and Riccardo Noury, about contemporary identities with Mario Desiati and his Expatriates (Einaudi); and then again the meetings with Teresa Ciabatti, Ferruccio de Bortoli, Antonio Calabrò, Mario Calabresi, Diego De Silva, Pif and others. There are also numerous meetings on Friday 9: it opens with the writers Gianrico Carofiglio and Antonio Manzini, while the other protagonists include the economist Carlo Cottarelli and the journalists Michele Santoro and Andrea Scanzi; the history of journalism and Italian history is also discussed in Piazza San Benedetto, at 9.30 pm, with Andrea Albertini and his novel An extraordinary family (Sellerio).

On the closing day, Saturday 10, the appointment on Lungomare Colombo with the Nigerian Nobel Prize winner Wole Soyinka, at 10pm. Other events of the evening: the debate on art, culture and nature with Giuliano Volpe and Enrica Simonetti with Massimo Bray and Stefano Bronzini; the theme of the restart in the interventions of Federico Rampini with his book The yards of history (Mondadori) and Antonella Viola with Dancing in the storm (Feltrinelli); and the appointment with who will win the Strega Prize.

After the four days of Polignano, the festival moves at the end of July in Vieste, on 22, 23, 29 and 30: among the guests, the writer Patrick McGrath.