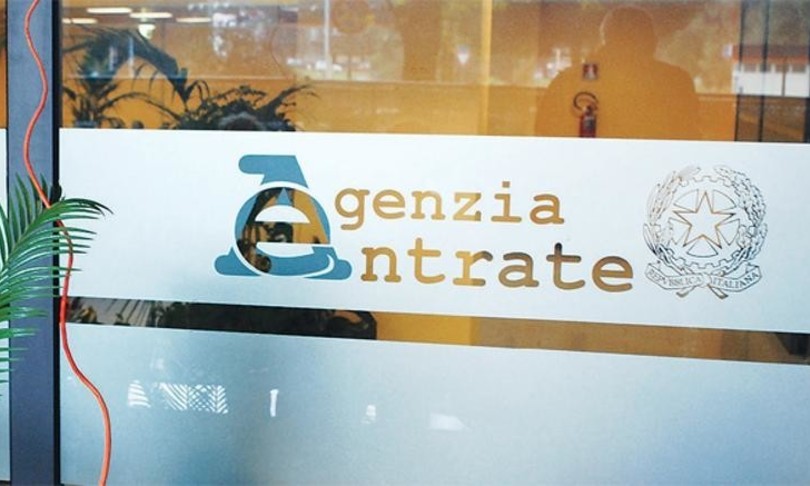 Time.news – The extension for the start of the precompiled 730 season arrives. The Revenue Agency will make the pre-filled declaration available to citizens on 10 May, instead of 30 April. With the usual ‘press release’, the Mef announced that in the Sostegni decree, which will be approved next week, the terms for the electronic transmission of the ‘Single Certification’ to the Revenue Agency and delivery to interested parties will be deferred to 31 March.

The same extension to March 31, 2021 will also be provided for the sending by banks, insurance companies, social security institutions, condominium administrators, universities, nurseries, veterinarians to the financial administration of the useful data for the preparation of the pre-filled declaration. The launch of the model 730 campaign is linked to the single certification. Normally, it should start on April 30th but the data of the single certifications are essential and consequently also the deadline for the availability of the pre-filled slide from April 30th to May 10th. And it is possible that the date from which the model can be sent to the Agency may also be postponed by a few days.

Also postponed the deadline for the storage of electronic invoices for 2019, operators will have three more months. The extension of the conservation of e-invoices, explains the Mef, “takes into account the fact that the fulfillment in question constitutes a novelty in the panorama of tax deadlines, as the obligation of electronic invoicing in transactions between private individuals was introduced with effect from the operations carried out on January 1, 2019, for which it is the first time that it is necessary to replace the electronic invoices issued and received during the tax period “.

The requests of the operators in the sector involved in the management of the numerous obligations connected to the extraordinary measures launched by the Government are thus accepted. to cope with the serious economic and social crisis caused by the pandemic which are added to the deadlines already provided for by the tax system.

A couple defends the freedom that exists in Qatar and the collaborators of ‘Espejo Público’ do not give credit
Posted onNovember 26, 2022
Menu