The average price of fuels has fallen for the fourth consecutive week and, in the case of diesel, it has fallen below the level of two euros per liter for the first time since the beginning of June. Specifically, the average price of a liter of gasoline this week stood at 2,026 euros, after registering a drop of 2.22% compared to seven days ago, according to data from the European Union Oil Bulletin. In this way, it has already accumulated four consecutive weeks of declines.

In the case of diesel, the average price per liter this week stood at 1.971 euros, after registering a drop of 2.52%, chaining its third fall.

That average amount includes taxes, but does not reflect the discount that came into force since last April 1 of at least 20 cents per liter, since there are higher discounts, depending on the oil company and the promotions for loyal customers.

Counting on this subsidy, the price of a liter of gasoline would be 1,826 euros, close to the same price as in the last week of March (1,818 euros), before the discount began to be applied, while the case of diesel with last registered decreases, its amount is now 1,771 euros, clearly lower than the price it marked on those dates (1,837 euros per liter).

Compared to the same week a year ago, the average price of a liter of gasoline has become 44.7% more expensive, while in the case of diesel it is 56.2% more expensive, although without taking into account the bonus currently in force.

Since the Russian invasion of Ukraine at the end of last February, the prices of both fuels have shot up between 27% and almost 33%. In the case of gasoline, the percentage increase rises to 27.3% and in that of diesel to 33.2%.

These figures are recorded in an environment of high crude oil prices in the current context, marked by the war in Ukraine. Thus, despite the relaxation in its prices last week, this Thursday the barrel of Brent, a reference in Europe, was trading above 100 dollars (104.03 dollars) again, while the American Texas was exchanged at $96.72.

The price of fuel depends on multiple factors, such as its specific price (independent of oil), the evolution of crude oil, taxes, the cost of raw materials and logistics, and gross margins.

In this way, the evolution in the price of crude oil is not transferred directly to gasoline prices, but rather with a time lag.

With these levels, the price of unleaded gasoline of 95% remains in Spain above the average of the European Union, located at 1,929 euros per liter, as well as of the euro zone, with an average price of 1,979 euros.

In the case of diesel, the price in Spain is also higher than the EU average, which is 1,936 euros, although this is not the case for the euro zone, with a price of 1,977 euros. 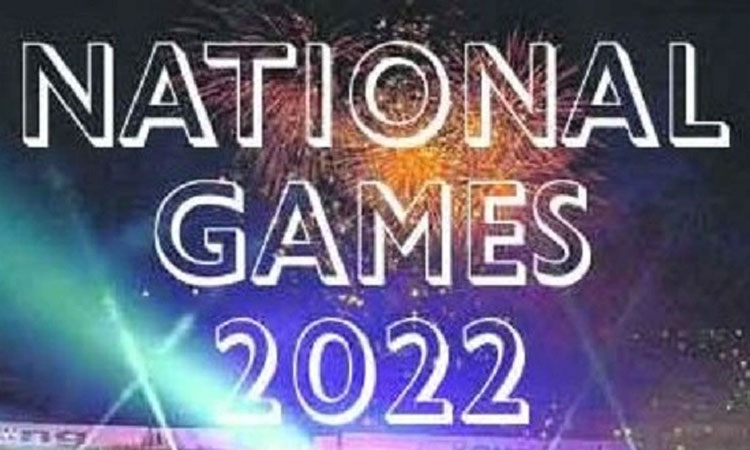 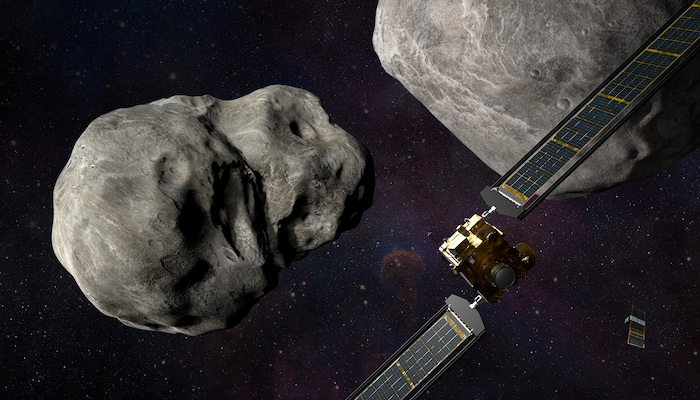 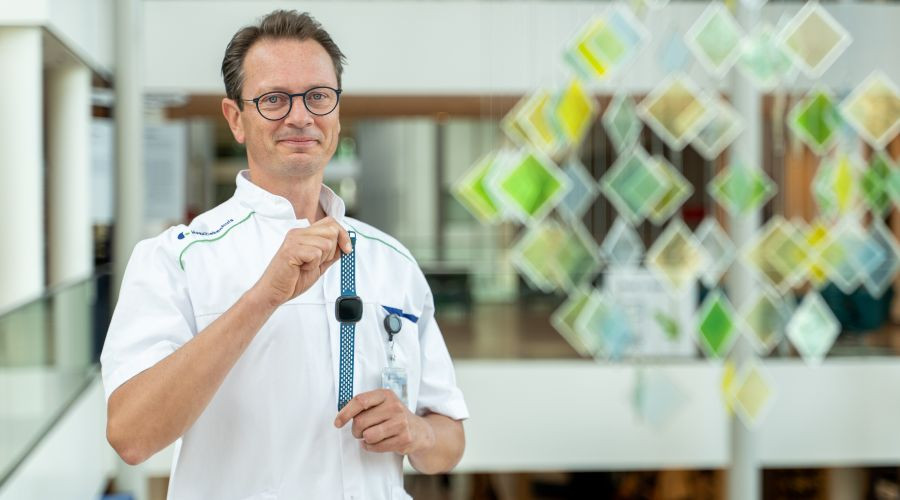 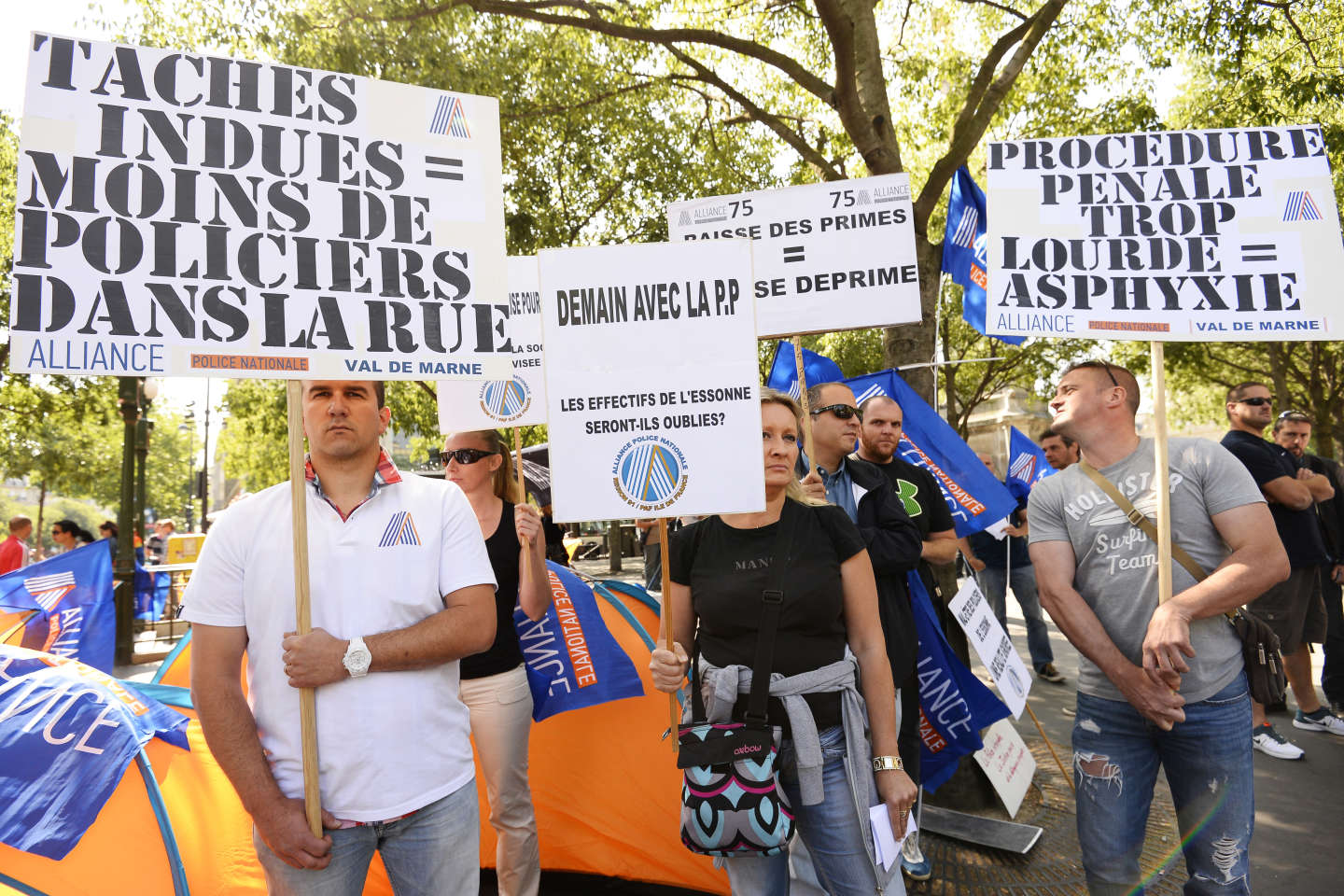 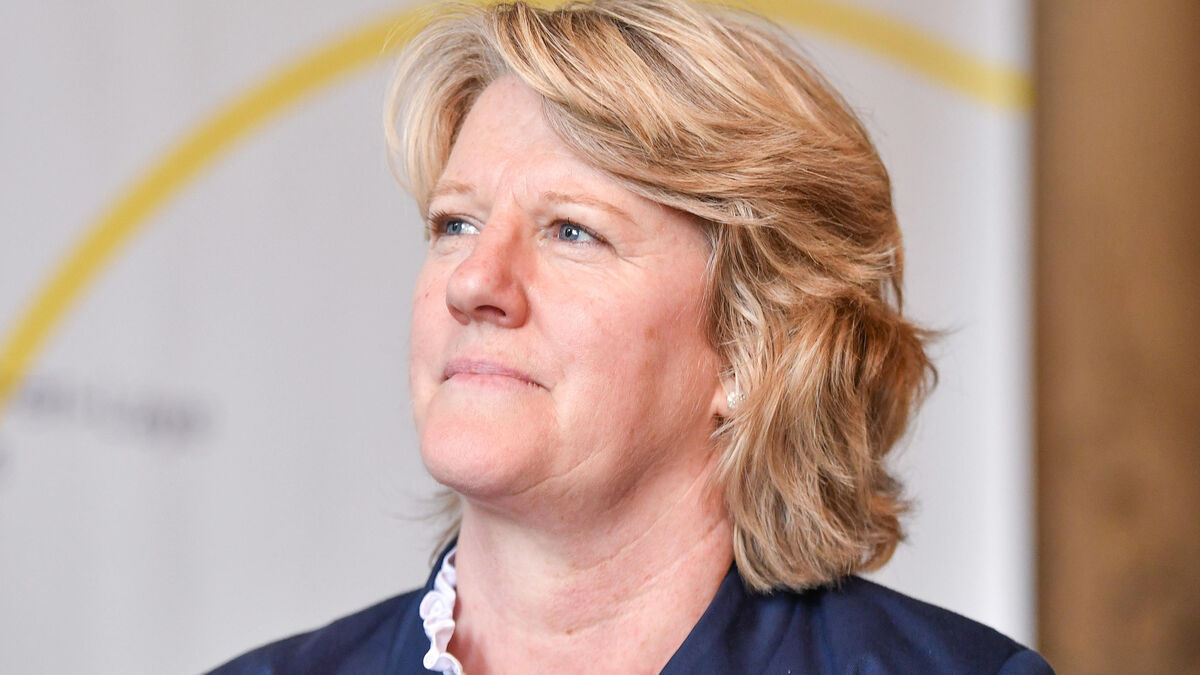 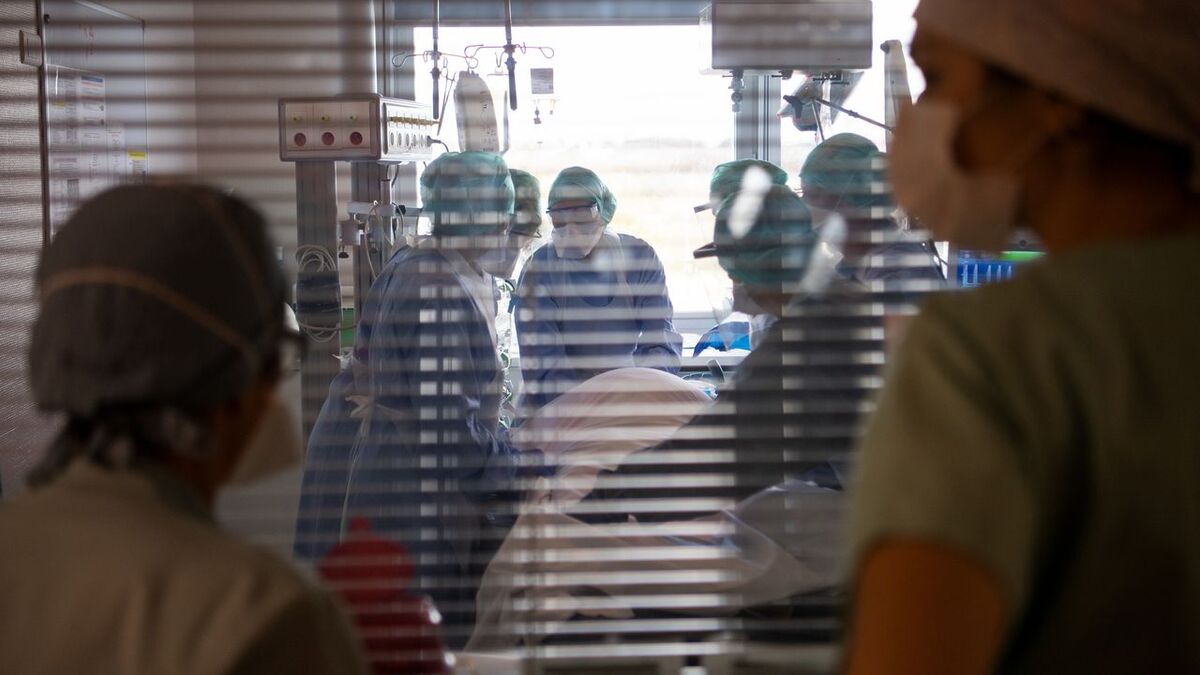 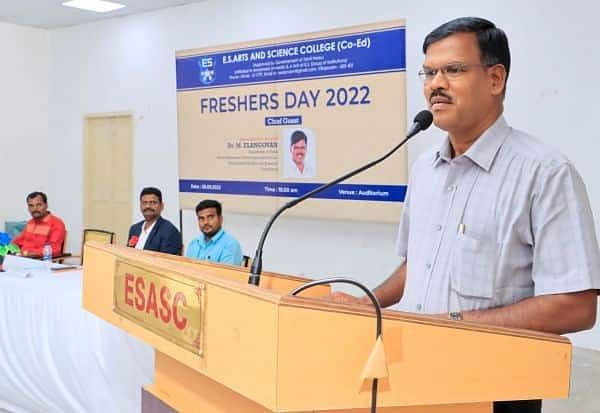 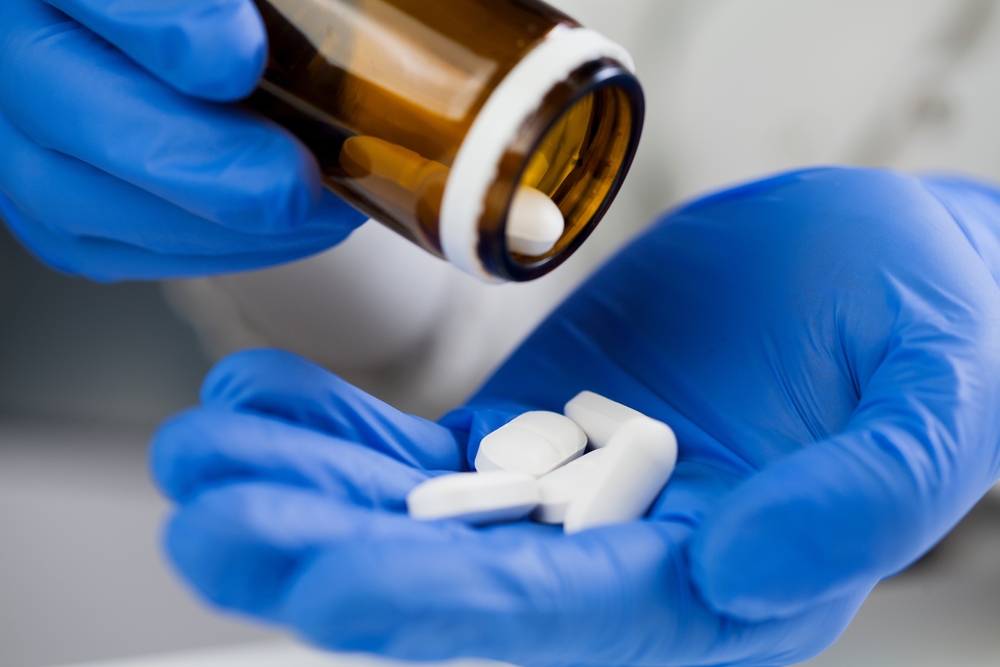