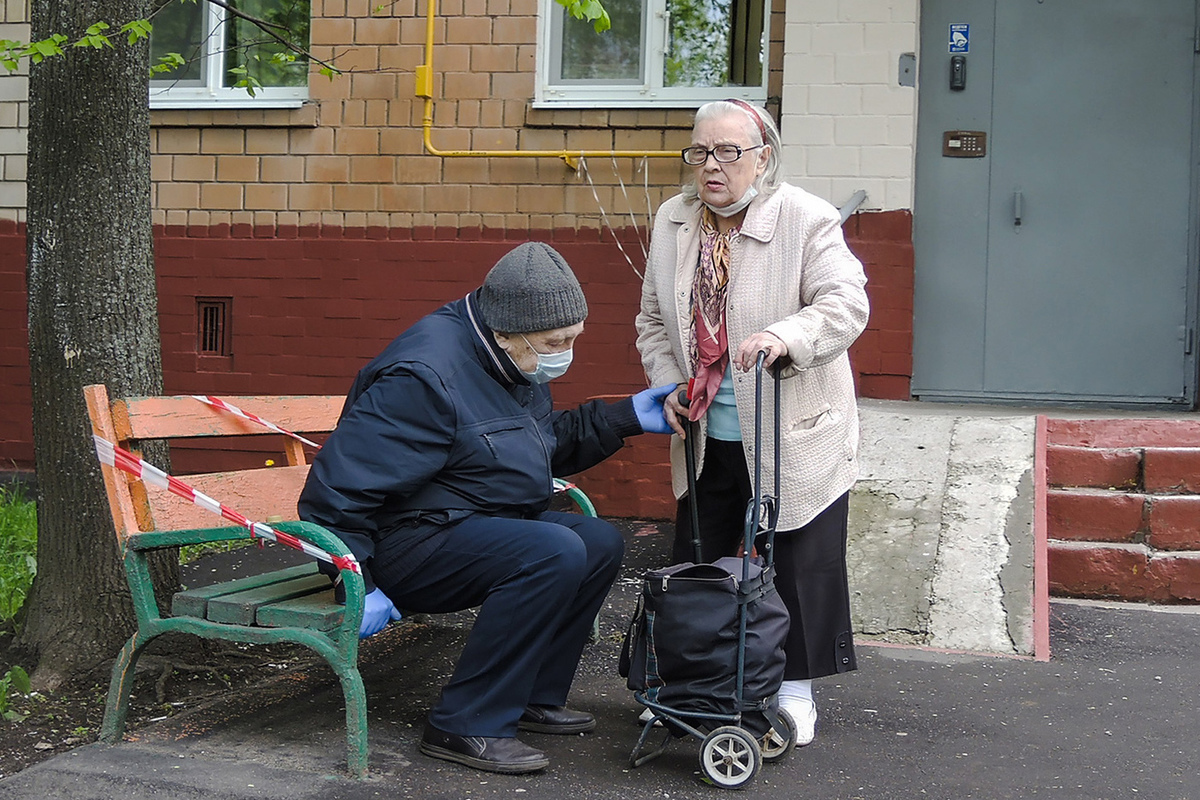 “There will be no indexation of pensions for workers”

The question of increasing retirement incomes is acute for 40 million elderly Russians. There are many problems in this area in the present, and for future generations it will become even more, despite all the reforms carried out by the government. From what sources are pension payments formed, why pensions are unlikely to grow in the near future, and the indexation of pensions lags behind the inflation rate, Alexander Safonov, Vice-Rector of the Financial University under the Government of the Russian Federation, said during an online conference in MK.

– At a meeting on economic issues in late September, Russian President Vladimir Putin promised Russians an increase in pensions for several years. According to the Ministry of Labor, the average pension of non-working pensioners will reach 20.5 thousand rubles in 2024. How can you estimate such growth rates of pension payments?

– From the point of view of a pensioner, such an increase in pension will be considered small. Why? The fact is that the indexation is based on the calculation of inflation for the previous period. In other words, the indexed pension covers the inflation that was last year, so it turns out that the system is one year late. And when Russians begin to receive their pensions already indexed, the inflation situation may worsen, as happened this year. At the same time, it is difficult to change the system, because when it comes to the future, the forecasted indicators are taken into account, and they may come true or turn out to be erroneous. The authorities rely on the exact figures already received in budget planning.

– The indexation of pensions for working pensioners was suspended in 2016 and has not been carried out for 5 years. This September, the Cabinet of Ministers again, for the fourth time, did not support the bill on such indexation. Will we ever see positive changes in this matter?

– Has the issue of the retirement age under 60 for women and up to 65 for men been finally resolved, or can the newly elected State Duma cancel the decision that was adopted by the previous convocation of the lower house of parliament?

I think that the decision has been made finally. Many times various parties have made proposals to return to the previous retirement dates, but in the end they have not achieved anything. At the same time, you need to understand that given the state of the labor market in Russia, now such actions will no longer be adequate. The Russian economy suffers from a labor shortage, so if we go back to the previous retirement dates, this could create additional problems for the domestic market. So the new composition of the State Duma will not change anything here.

‘Mohanlal is being targeted, what has he done to cause such trouble’; Shaji Kai… – News18 Malayalam
Posted onFebruary 4, 2023
Menu