The ranking of Sanremo (according to Spotify) 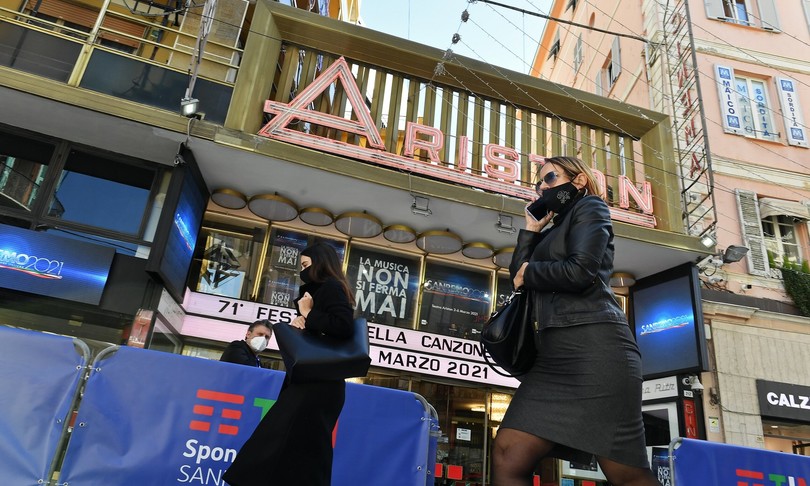 Time.news – Perhaps never like this year i bookmakers are going crazy to provide the right odds regarding the victory of the Sanremo Italian Song Festival.

Not that a singing competition is objectively predictable as a sports match, especially in Sanremo, an event that almost always presents surprises and never as this year could reserve them.

This is because the 71st edition of the festival comes while the health crisis that has hit the world is unfortunately still the protagonist of our lives, for which Amadeus, certainly in spite of himself, will find himself without an audience in the hall at the Ariston but with an audience probably tripled to follow him. from home, this means much more attention to the songs by an audience made up of music critics during Sanremo than by the coaches of the national team in view of a soccer world cup.

The songs of this Sanremo will be listened to, and carefully, and for the first time, despite the more or less large fanbase of the big names in the race, they will make the difference.

It is therefore no coincidence that the aforementioned bookmakers have revolutionized the first odds after the pre-listening by the press, the first indications from an audience, even if not generalist, which has promoted the Colapesce / Dimartino duo, perhaps unknown, with flying colors. to the general public, but which represents the Sicilian wing of the Italian indie scene, finally widely represented in the cast of the most important showcase of Italian discography.

In short, we cling to the data we have in our hands, until the first official rankings are drawn up, not much more can be done.

However, if you want to try to understand what the situation is, at least at the starting line, it would be useful, as well as interesting, to go and analyze the cold numbers of Spotify, by far the main platform for listening to music in streaming, to see who has an advantage in terms of plays.

We then put together the data on who follows the pages of the big names and young people in the competition and the monthly ratings of the platform.

According to the numbers collected i favorites to win are by far the couple formed by Fedez and Francesca Michielin which, together, collect over two million followers and monthly plays, song aside, in a popularity contest it would be a foregone conclusion.

It must be said that in the past these calculations did not help much, Sanremo almost never wins it who in the previous days is given the favorite for the victory, in the past as well as in more modern times, in which the parameters concerning the talent and history of a single artist, can be enriched by those relating to social networks and platforms.

The only one that collects six-figure followers is Irama, silver medal in this ranking, reaching almost one and a half million followers and almost two million listeners.

Lower step of the podium occupied by the Maneskins with 826 thousand followers and a million and 300 thousand monthly listeners, strong of a return after a year of silence and the hype that has been created around their next album; the Roman band then, has already built a strong appeal with the television audience having been launched by the talent X-Factor, and even this, if we are to analyze data, is to be taken into consideration.

But, be careful, if instead we consider the monthly ratings, so new fans who maybe since December, since the cast of the festival was announced, have become passionate about the music already produced by the singers, we cannot fail to consider the success of the young Madame, to whom songs are listened to over 1.4 million times a month.

Or Random and Annalisa, whose monthly audiences orbit around one million and 100 thousand clicks. Yet, we repeat, it is the songs that make the difference, this year more than ever, and if the specialized press that has already listened to the songs, practically unanimously, focuses on the Sicilians Colapesce and Dimartino, there must be a reason .

That they are good is nothing new for those who are a little more attentive to that market that goes beyond the mainstream circuit, and they have always shown it both with the work done individually, and in “I mortali”, the album that they decided to record together to celebrate their first ten years of career and which was considered one of the best of the 2020 vintage.

Their numbers on Spotify are infinitely lower, according to the follower count (total of their pages) they would rank 23rd, according to that of the monthly ratings a little higher, however an eternity from the podium.

But, fortunately, in Sanremo the songs still win, the festival despite the controversy, the heated discussions, the fingers pointed by the critics towards the public and vice versa, in the end it remains an event capable of telling stories this year. it could be the turn of two Sicilians already widely recognized as true talents by those who follow a certain type of music for passion or for work, but who will not struggle, regardless of the final result, to earn the sympathy and esteem of the much wider audience of the Sanremo Festival. 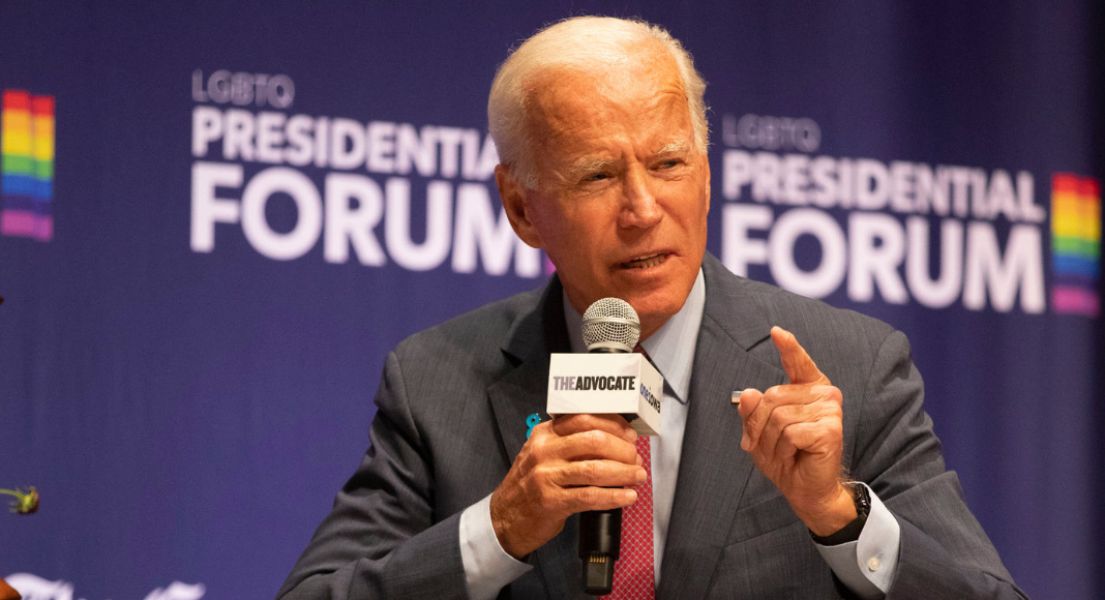 The keys to the Chinese spy balloon located in the US
Posted onFebruary 4, 2023

President of the USA in message: “Let us be doers of the Word”
Posted onFebruary 4, 2023

The Treasury reinforces its service channel in the face of the avalanche of individuals who want public debt
Posted onFebruary 4, 2023
Menu