The reform of the justice slips, it is the time of the mediators 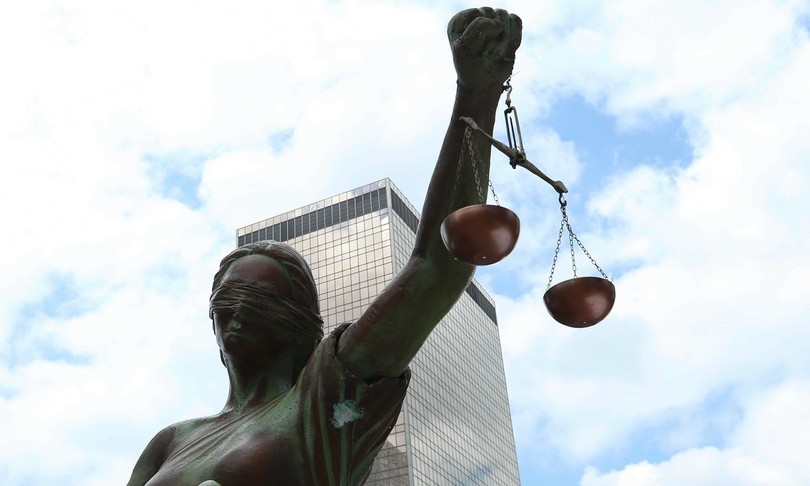 Time.news – Mediation continues on the reform of the criminal process, after the rain of amendments presented in the Justice Committee in the Chamber. Palazzo Chigi will also follow closely ‘the game’, is reported in parliamentary circles, with the undersecretary to the Prime Minister, Roberto Garofoli. In committee, however, there are 1,631 amendments, of which over 900 only of the Five stars: the pentastellato president Mario Perantoni wrote to the Speaker of the Chamber, Roberto Fico, to report that it is impossible to bring the text to the Chamber on Friday 23 July as scheduled and the new date could be set for next week.

In addition to the pentastellates, there are also other proposed amendments such as the ‘award ter’ of the deputy Leu Federico Conte, lawyer, which proposes a drop point by providing that for crimes against the Public Administration it is possible, by order of the judge who proceeds particularly complex case, to increase the time for appeal by one year and by six months, for example, in the Supreme Court.

“On the reform of the Justice I made a speech of great clarity: the Movement has a complex history, sometimes some shouted tones have allowed others to crush the image of the Movement on a pitchfork ground”, said Giuseppe Conte speaking with the elected representatives M5s of the House and Senate and after seeing Draghi

“We have already worked on two reform projects, civil and criminal. If we had had to write a reform we would have written it differently. The different cultural approaches are compatible. We want to dialogue within the regulatory framework that is proposed to us, however. , attention, there is a limit that we cannot cross. We cannot allow hundreds of thousands of processes to vanish into thin air and it is a real risk “, he added.

As regards IV and FI, the reform as well as leaving the Council of Ministers is fine, even if Renzi’s party has presented a suppressive amendment, we still learn, on the introduction of the norm concerning crimes against the Public Administration.