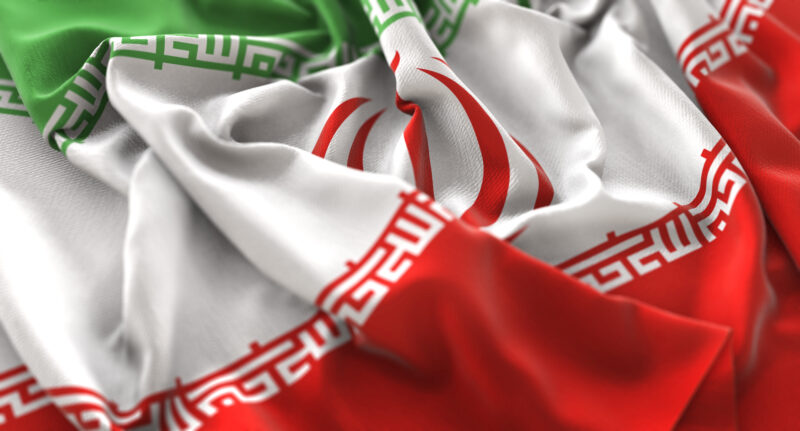 Iran executed by hanging yesterday (Thursday) Mohsen Shakari, a 23-year-old protester, who was convicted of injuring a security guard. This is the first known execution carried out after almost three months of anti-regime protests.

The authorities, who struggled to contain the demonstrations, describe them as “riots” initiated by Iran’s enemies; The United States and its allies, including Great Britain and Israel.

The Revolutionary Court in Tehran heard that Shakari was arrested after striking the shoulder of a member of the Basij paramilitary force. The Basij is a state-sanctioned volunteer force linked to Iran’s powerful Islamic Revolutionary Guard Corps.

In the judicial system it was reported that Kari was found guilty of fighting and pulling out a weapon “with the intent to kill, to cause terror and to violate the order and security of society”. The court convicted him of “moharba” – or waging “war against God” about a month ago.

An Iranian court yesterday sentenced five more people to death by hanging for killing a member of the Sij. The verdict brought the number of people in Iran sentenced to death in connection with the protests to 11.

The European Union condemned Shakari’s execution and called on the Iranian authorities to stop carrying out any new death sentences.

Washington called Shakari’s execution “a sad escalation” and promised to hold the Iranian regime accountable for the violence “against its people”.

Mahmoud Amiri-Mojadam, director of the Oslo-based Iran Human Rights Organization (IHR), urged a strong international response to deter the Islamic Republic from carrying out further executions: “Mohsen Shakari was executed after a hasty and unfair trial without a lawyer.”

However, the release did not only lead to shocked reactions outside Iran, it sparked new protests and calls for more protests inside Iran.

During the night, protesters came out to the street where Shakari was arrested and shouted “Take our Mohsen and bring back his body”. Elsewhere they shouted “Death to the dictator!” or “Death to Khamenei!”

But the regime continues to respond to demonstrations with repression. Doctors in the country said that the Revolutionary Guards shoot protesters with shotguns in the face and genitals. The commander in chief of the Islamic Republic’s law enforcement force, Hussein Ashtari, claimed yesterday that the police had shown “restraint” towards the protesters and would deal with them “resolutely” from now on.

According to some estimates, over 500 protesters have been killed since the protests broke out in September, with the death of Mahsa Amini.

Iran – Bomahn
Khamenei’s repressive forces are planning to run over a young protester with a car, but luckily they don’t succeed.#Iran #IranProtests #IranRevolution #IranRegimeChange pic.twitter.com/KSv0hm92Kn