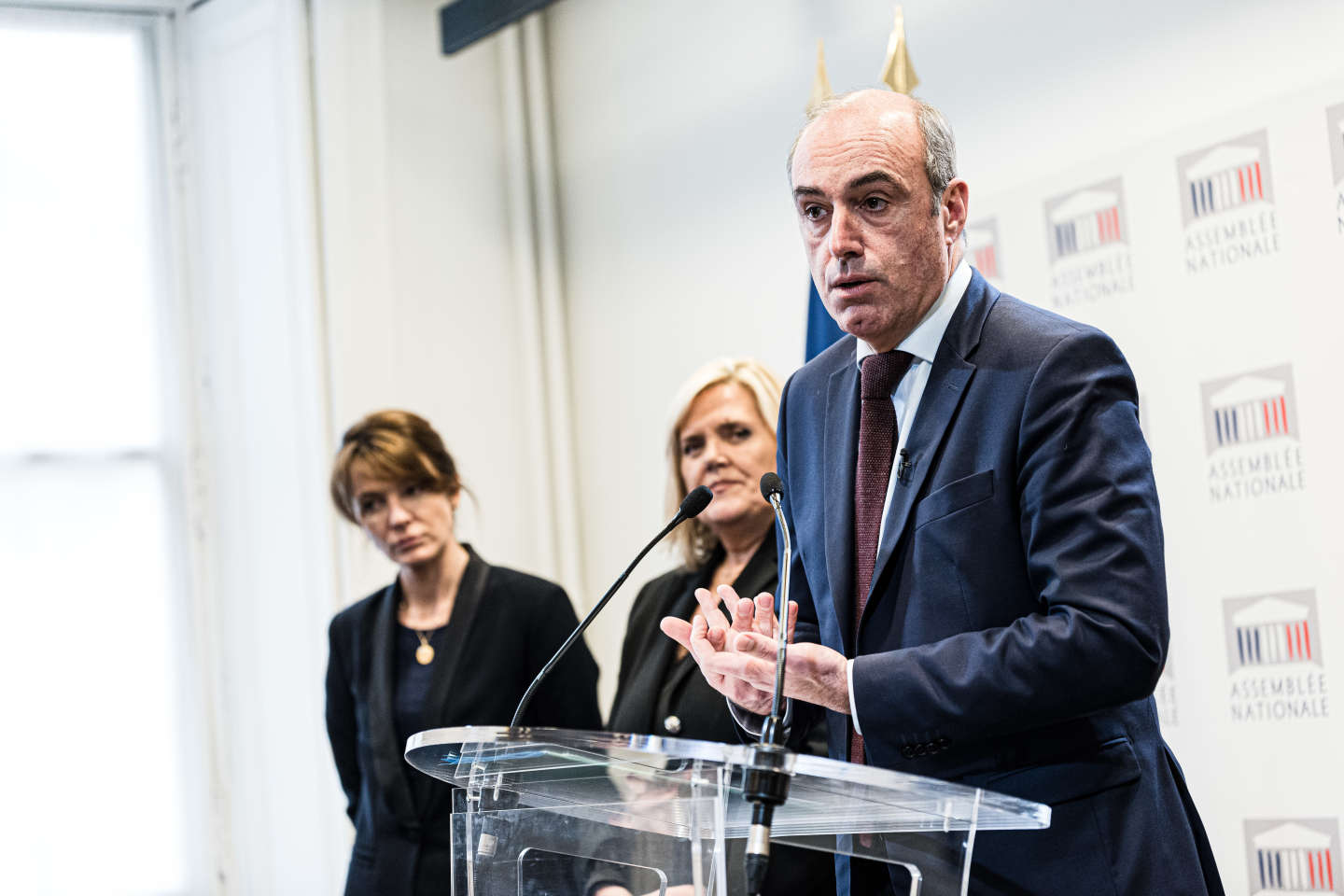 LThe soap opera continues. Two weeks after its presentation by Elisabeth Borne, the pension reform seems more and more difficult to defend for the government – ​​called upon to plug the gaps in the project – and its allies of circumstances, in this case the group Les Républicains (LR) in the National Assembly. While the leaders of the right-wing formation, Eric Ciotti (party president) and Olivier Marleix (group president), assured that LR would vote for the reform for the sake of consistency with its past positions, their troops seem more and more divided .

Read also: Article reserved for our subscribers Eric Ciotti tries to maintain a fragile unity within the Les Républicains party

Mid-January, The Sunday newspaper estimated at thirteen the number of LR deputies decided not to vote for it. On Tuesday, France Inter counted sixteen opponents, against only fifteen ready to approve the project. Twenty deputies, a quarter of the group, did not respond, following the instructions of their president who sent this SMS to everyone on Friday January 20: “Inter is investigating to find out your voting intentions (…) and be able to display a division with us. There is absolutely no need to answer! » Tuesday, after a group meeting, the same assured that LR “will carry[it] convergent proposals” on reform.

The fact remains that this absence of a clear line is a stain, while the right-wing leaders recently congratulated themselves on having weighed in on the government copy, wanting to see in it a newfound usefulness and proof that they had lost nothing of their identity of “party of government” after more than ten years in opposition.

On the merits, the reservations expressed by some of the elected representatives of LR come into conflict with the DNA of a party to which we owe almost all of the pension reforms and which had promised to go further during the two campaigns. presidential elections in 2017 and 2022, Valérie Pécresse – in the wake of François Fillon – having promised to raise the starting age to 65. When Emmanuel Macron had proposed it in turn, LR had cried plagiarism. At the beginning of January, Mme Pécresse also reiterated its support for the reform because “we must be faithful to the ideas of the right which has always defended the need for pension reform”.

But the president of the Ile-de-France region, like Eric Ciotti – the only LR deputy elected in a constituency which has a city of more than 100,000 inhabitants, Nice –, is out of step with the majority of the group’s deputies, from popular, rural or peripheral territories, the right having lost its urban electorate and CSP+, gone to Macronie. However, in these constituencies, where competition from the National Rally (which tries to embody order and socialism) is strong, the reform does not pass, which encourages the elected representatives of LR to break with the liberal line which has long dominated, since the creation of the UMP, the ancestor of LR, in 2002. The absence of an undisputed leader on the right does not help, while the mythology of the leader has always irrigated the Gaullist family.

You have 25.43% of this article left to read. The following is for subscribers only.

The Pentagon monitors a Chinese spy balloon over the United States and has ruled out shooting it down for now
Posted onFebruary 3, 2023February 3, 2023