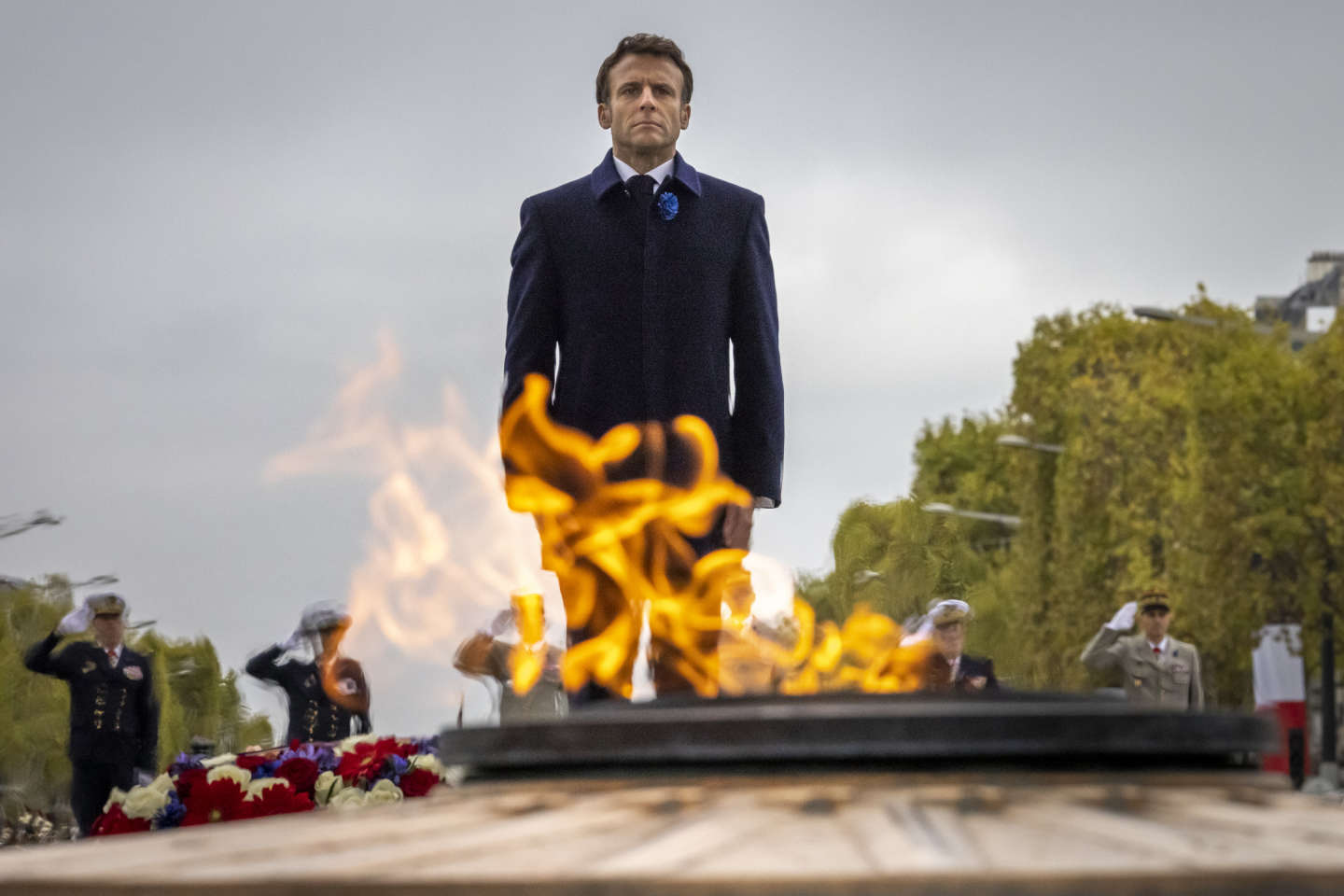 “We have the impression that there are tricks, it’s not true. » Asked, on March 27, 2022 on France 3, about the numerous contracts signed by the State with consulting firms, Emmanuel Macron was annoyed, explaining: “If there is evidence of manipulation, let it go to the criminal. » A premonitory word. The National Financial Prosecutor’s Office (PNF) confirmed, Thursday, November 24, by press release, information from the Parisian : justice investigates the close relations maintained between the American consulting firm McKinsey and the power. And if the PNF does not specify it explicitly, it is indeed Emmanuel Macron’s links with the cabinet, in particular during his 2017 and 2022 campaigns, which are targeted.

Read our survey: Article reserved for our subscribers McKinsey, a firm in the footsteps of Emmanuel Macron

Three investigations are underway, specifies the judicial institution: a judicial investigation has been open since October 20 for “non-compliant keeping of campaign accounts and reduction of accounting elements in a campaign account”, bearing on “the conditions of intervention of consulting firms in the 2017 and 2022 electoral campaigns”. A second judicial investigation relates to heads of “favoritism and concealment of favouritism”. These two procedures follow a preliminary investigation opened on March 31 against the American consulting firm, for “aggravated money laundering and aggravated tax evasion”.

Justice took an interest in McKinsey – which did not respond to our requests – following the work carried out by the Senate commission of inquiry into the role of consulting firms. State expenditure to solicit the services of these private bodies more than doubled between 2018 and 2021, to exceed one billion euros, the report noted. He also revealed that the French branch of McKinsey, which benefits from numerous government contracts, had paid no tax in France for ten years thanks to an advantageous tax package.

The Senate had taken legal action in March, finding that the testimony of McKinsey executives before the commission – they had assured that they would pay corporate tax – was misleading. The French headquarters of McKinsey was raided on May 24, as part of this investigation. At the same time, individuals and associations of victims of Covid-19 have multiplied complaints aimed at the management by the State of the health crisis, but also the American consulting firm, which has benefited from numerous contracts linked to the pandemic.

These complaints and the investigation into McKinsey led the investigators to also take an interest in the links between the American consulting firm and the head of state. Before the senators in February, Karim Tadjeddine, the head of the public service branch of the American cabinet, had assured: “Our statutes prohibit us from working, whether paid or pro bono [gratuitement], for organizations or political figures. We will never do it”.

You have 57.22% of this article left to read. The following is for subscribers only.