The scandal of hardcore videos in the Australian Parliament 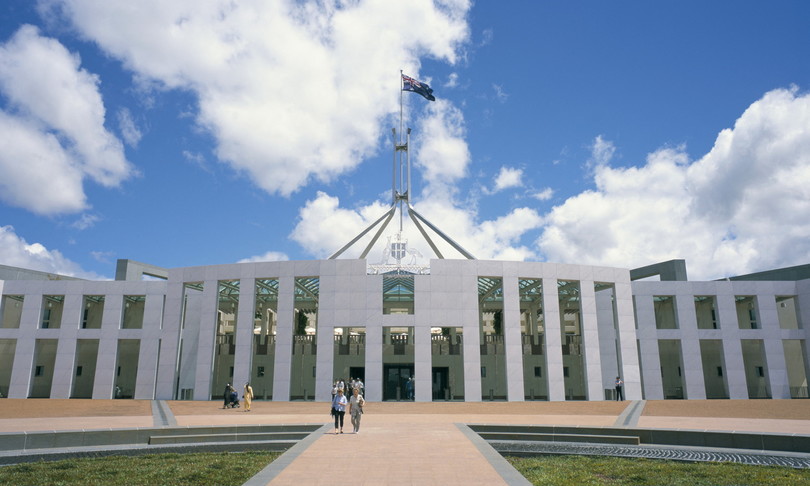 Time.news – In Australia, Prime Minister Scott Morrison’s government is destabilized by a new sex scandal: the dissemination of videos and photos showing executive employees engaged in sexual acts and pushed gestures inside the offices of the Parliament. “I am in shock and disgusted by this scandalous behavior”, reacted the prime minister.

The revelations of these morally reprehensible behaviors by representatives of the institutions have aroused criticism and indignation from civil society that has long contested a certain Australian political culture, dominated by sexism.

Spreading that compromising material was a certain Tom, a former government employee, who reported other gory details to the media, speaking for example of sexual intercourse in the prayer room of Parliament and of prostitutes being allowed into the building “for the pleasure of deputies”.

Again, he denounced exchanges of pornographic photographs. “There is a culture of men who think they can do whatever they want. Morally they are irrecoverable, “said one informant.

Following this embarrassing evidence, a councilor has already been dismissed and the government has pledged to enact more restrictive measures and tougher sanctions. “These are frightening revelations that only reinforce the need for an investigation into the culture of work” in the institutions, commented Marise Payne, Minister for Women and Foreign Affairs.

Prime Minister Morrison’s popularity has already been undermined by other sexual events, involving two center-right government ministers. Last month a former employee, Brittany Higgins, said she suffered the violence of a colleague in 2019 inside the office in Parliament of Linda Reynolds, then Minister of Industry. Subsequently moving to the Ministry of Defense, Reynolds was criticized for how her office had accepted the young woman’s allegations at the time.

At the beginning of March, the attorney general, Christian Porter, the executive’s chief legal adviser, denied having raped a 16-year-old teenager in 1988, who died last year, and sued the public broadcaster for defamation Abc. Police closed the case due to lack of evidence.

Not even the Labor opposition, which is working on a quota system to strengthen the presence of women, is however exempt from accusations of sexism and abuse. Last week, tens of thousands of people took part in a protest campaign called # March4Justice (March for Justice) to denounce sexual violence, widespread abuse of women and claim gender equality. 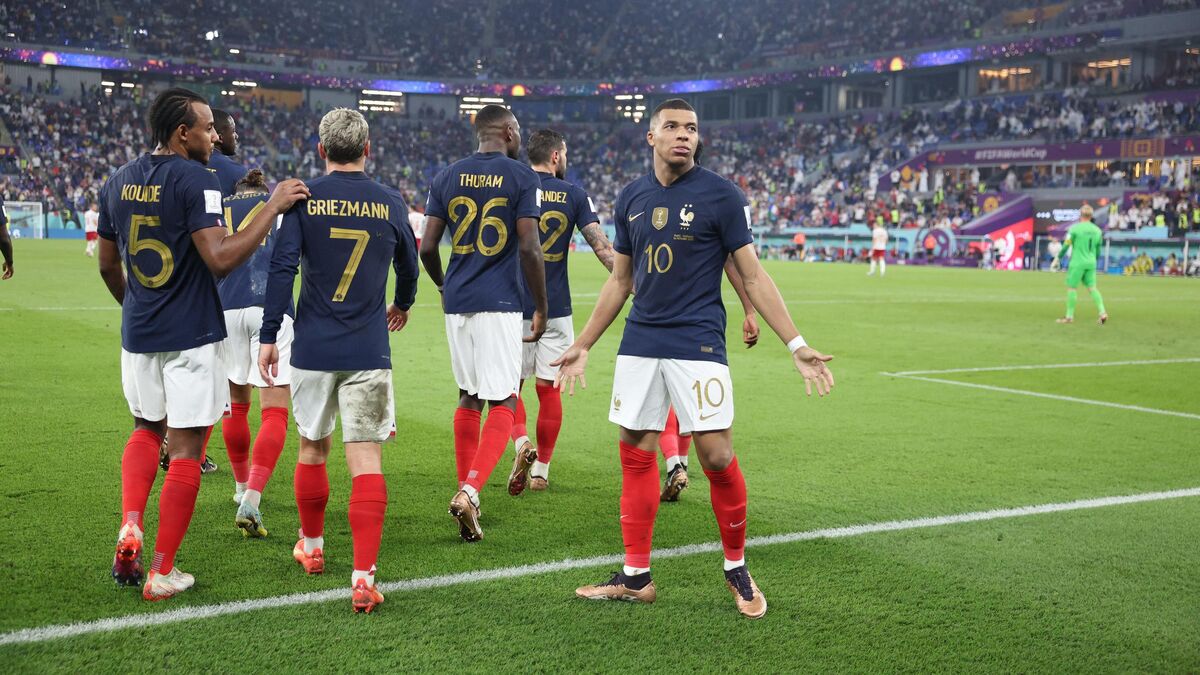