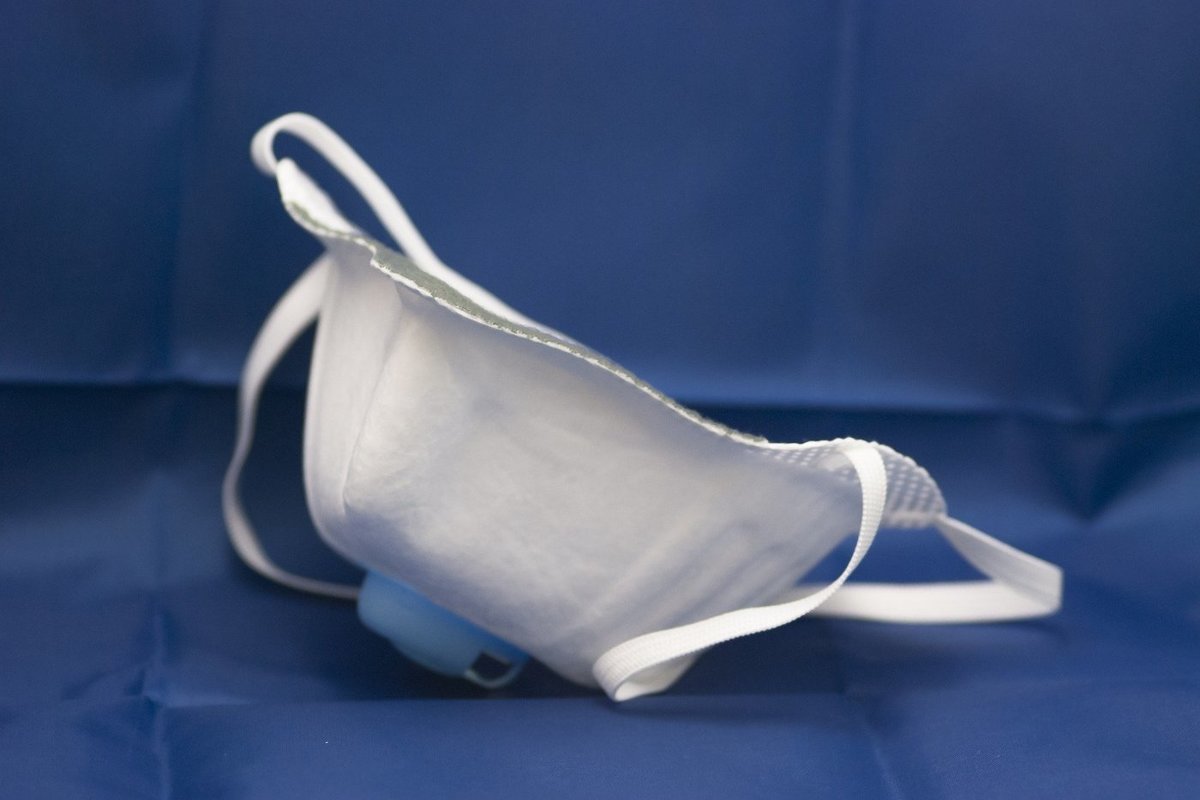 Researchers studying the origins of the coronavirus are looking for a mysterious Italian “COVID patient zero”. A sample from a 25-year-old Milanese woman shows she had the coronavirus weeks before the outbreak in Wuhan, China, but officials have no idea who she is, as the doctor who treated her died.

A group led by the World Health Organization that is studying the origins of COVID-19 has turned its attention to the case of a mysterious Italian woman, writes the Daily Mail.

A 25-year-old woman came to a Milan hospital with complaints of sore throat and skin lesions in November 2019 – that is, a month before COVID-19 was discovered in the Chinese city of Wuhan.

A study published in January this year showed that a skin sample left by a woman showed traces of the coronavirus when it was tested more than six months later.

Scientists say the woman’s case suggests that the coronavirus was circulating in China and other countries long before the first cluster of the disease broke out in the Huanan seafood market in Wuhan in December 2019, and further investigation of her case could help determine how long the virus walked around the world.

But the main problem is that no one knows the identity of the woman. The Wall Street Journal reports that the institutions that followed her case – Milan Policlinico Hospital and Milan University Hospital – say they have no details about her identity, while the dermatologist Raffaele Gianotti, who treated her, died in March, just days before a WHO-led team requested more research on this patient.

The team recommended looking for possible COVID-19 cases in other countries that were seen before the first confirmed case in Wuhan, China. Looking at previously suspected cases could help pinpoint the timing of the early spread of the virus, the researchers say.

To do this, the team asked blood banks in several countries to test samples from the end of 2019 for the presence of antibodies to coronavirus.

Several studies have shown that people were infected with COVID-19 before the first cases of the virus were reported in their areas, but the case of an Italian woman remains one of the most intriguing.

A blood test taken from a woman in June 2020 tested positive for antibodies to coronavirus. A few months earlier, on November 10, 2019, Dr. Gianotti took a skin sample from a woman.

When the pandemic hit Italy in early 2020, Dr. Gianotti scanned archived skin samples for any traces of COVID-19, according to the Wall Street Journal. He performed two tests on a sample of a woman’s skin, each showing a spike protein and a coat protein, but the sample was too degraded to be a decisive third test.

This test would allow Dr. Gianotti to genetically sequence the virus, providing more definitive confirmation that the woman did have COVID-19, and potentially allowing researchers to compare it to cases from China.

“I was disappointed in only one thing. We cannot confirm this with another, third method, ”Massimo Barberis, co-author of Dr. Gianotti’s study, told the Wall Street Journal.

Dr Barberis noted that although the woman’s blood, taken in mid-2020, tested positive for antibodies, COVID-19 had swept northern Italy by then, creating the possibility that she could have contracted an asymptomatic infection sometime after November’s illness.

While the woman’s identity remains a mystery, Dr Barberis said he believed researchers’ enthusiasm for how the pandemic began is waning as the virus disappears in Europe. However, research into the source of COVID-19 is ongoing.

A group of scientists said last week that there is still no “scientifically proven evidence” to support the so-called “laboratory leak theory.” Among the signatories are Dr. Peter Dashak, British president of the EcoHealth Alliance, a non-profit organization that funded research at the Wuhan Institute of Virology, and British government scientific adviser Sir Jeremy Farrar. The letter, published in the Lancet, followed an article in the same journal last February that said the laboratory-leaked coronavirus theory breeds “fear” and “bias.”

Read also: Scientists have warned of the impact of the Delta coronavirus on the long-term COVID-19

The documentation that proves: this is how the Islamic Jihad caused the death of the children
Posted onAugust 7, 2022August 7, 2022