The slowdown of the Gulf Stream is unprecedented in the 20th century. We will have colder winters- time.news 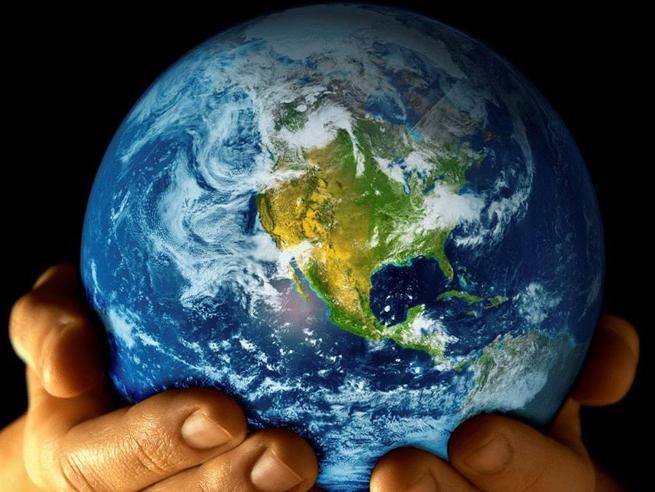 Climate change is slowing the ocean current dramatically. A slowdown that is unprecedented in the 20th century because the Gulf Stream, which carries hot water to Europe, is traveling at the slowest speed of the last millennium. this is the result of the new study published in Nature Geoscience conducted by a team of scientists from Ireland, Great Britain and Germany who managed to reconstruct the chronology of the flow of the Atlantic Ocean current (the so-called AMOC, from Atlantic Meridional Overturning Circulation, a term used to indicate the Gulf Stream) over the past 1600 years using, among others, data from tree rings, ice cores, ocean sediments and corals. Simultaneously, a separate study published in Proceedings of the National Academy of Sciences he found that if the pace of global warming accelerates, there is even the risk of completely closing the circulation of the Gulf Stream. With consequences, of course, disastrous. Such as rapid sea level rise towards the east coast of the United States and extremely severe winters in Europe.

WHAT IS GOING ON? And how can the slowdown in the Gulf Stream impact our lives?
Mattia Gussoni, meteorologist technician of Ilmeteo.it and expert in monitoring Lombard glaciers explains it to us.

First we need to understand what is the Gulf Stream.
It is a huge ocean current that carries warm water from the Caribbean Sea and goes all the way to the North Atlantic. Once it reaches these latitudes it cools down and being very salty it sinks, descends towards the North American continent and completes the tour from there. a circle. It is also called a “conveyor belt” because it forms a world-wide circulation traveling from the Atlantic Ocean through the Indian and Pacific Oceans to then back and thus represents a simplified model of the entire oceanic circulation. A very important current that is abbreviated with the term AMOC, from the corresponding name in English Atlantic meridional overturning circulation. That is the southern reversal of the Atlantic circulation.

Why is it so important?
Because it regulates the climate system of many areas of the planet. The current is characterized by a northerly flow of warm saline water in the surface layers of the Atlantic and a southerly flow of cold water at depth. It transports a significant amount of thermal energy from the tropics and the southern hemisphere to the North Atlantic, while the heat is transferred to the atmosphere. Water has a greater thermal inertia than the atmosphere because it releases heat more slowly and in this way modifies the climate of those sectors that would otherwise be in total frost.

The study speaks of a slowdown in the Gulf Stream …
It has slowed by 15% since the 1950s and this change is starting to affect weather patterns, such as heat waves more frequent in southern Europe. Changes in this ocean circulation could have a profound impact on the global climate system. an important mechanism for heat redistribution and crucial to the world’s climate, a sharp slowdown in the AMOC could trigger disruptions around the world, including a sudden rise in sea level, changes in the location of major rainfall and arid climate zones .

It’s Italy?
Italy, being halfway between the North Pole and the Equator, would certainly be involved, perhaps in a more marginal way.

Why is the Amoc system slowing down?
One of the reasons is due to the melting of the ice in Greenland, where large volumes of cold fresh water enter the ocean and alter the natural sinking mechanism of the current. Increased rainfall in North America, which causes more fresh water to enter rivers, streams and the ocean, and warmer ocean temperatures which reduce the temperature gradient between the tropics and the pole, are also contributing to the slowdown. Global warming could put this current out of action sooner than expected, with severe climate consequences.

Analysis of the data collected from the published study indicates that while the AMOC was relatively stable until the 19th century, the ocean current system began to decline at the end of the Little Ice Age, i.e. after 1850.
Indeed, it is in the cold period that goes from 1450 to 1850, with a second more drastic decline following the mid-20th century. In the past there are reports that this circulation was even almost interrupted by natural causes such as solar activity. A mini ice age that occurred mainly in North America. The correlation between the health of the Gulf Stream and the influence on the European climate is important and should never be underestimated. 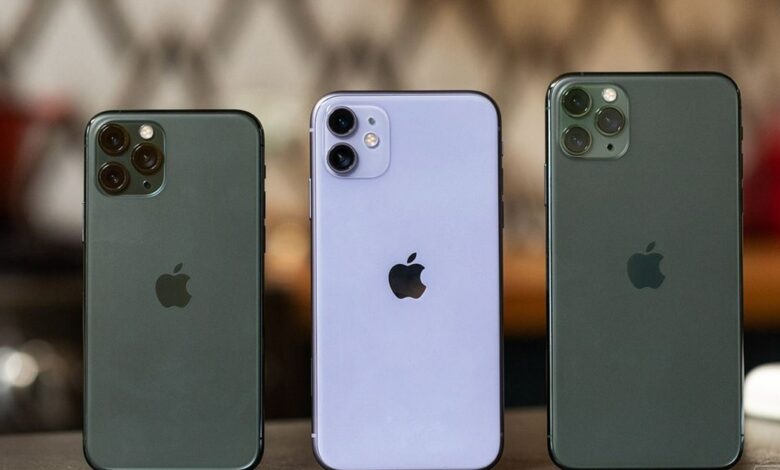 Accident on the set of Vetimaaran…Fighting actor dies…Shock in the film industry… – CINEREPORTERS
Posted onDecember 3, 2022

Thousands of bacteria travel on microfibers in the Mediterranean Sea (and that’s not healthy)
Posted onDecember 3, 2022
Menu