The social applications of AI according to Google 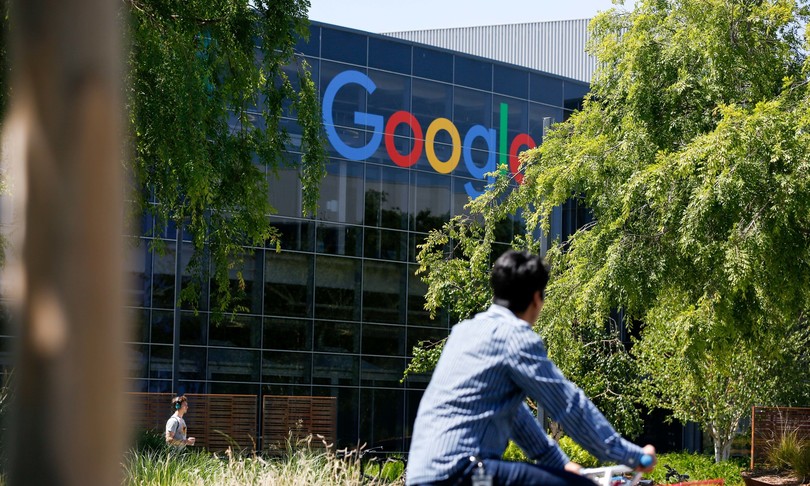 Time.news – “Many problems do not yet have a technology capable of solving them”. Google is working on some of them thanks to artificial intelligence, as explained by Marian Croak, head of AI at Google Research, at the opening of the Investors event.

An appointment during which the company presented some solutions in the (more or less advanced) stage of development: an app capable of helping people with speech impairments, a system capable of examining a mammogram to identify tumors and a platform to monitor floods and warn the population.

Solutions that address very different areas, but with two things in common: they have a potential social impact and take advantage of artificial intelligence.

A translator for language deficits

Project Relate is a tool that helps communicate those with speech disorders. For people with ALS, Parkinson’s and cerebral palsy, speaking and making yourself understood can be complicated. The project aims to create an app that “translates” difficult pronunciation into understandable words and phrases.

“I’m used to people’s gaze when they can’t understand what I said,” explained Aubrie Lee, a Google brand manager with muscular dystrophy who collaborates on the project. The app allows you to make the sentences understandable to the Google assistant, thus allowing you to use voice commands. With the Listen function, it transcribes the speech in real time, so as to copy and paste it into the chat or to have it read by anyone in front of you; with the Repeat function, the app reads aloud what has just been transcribed.

The tool to do all this is machine learning, a bit like the Google translator, which processes data (words and phrases) and translates them. The more data there is, the better the result will be. And this is the most complex point of the Relate project: each person with a language deficit speaks in a personal way, with practically unique inflections. In addition to understanding the language, therefore, the app must build a kind of personalized learning. A huge amount of data is therefore needed. This is why Google is looking for users who can test the technology, so that Relate learns (for now only in English).

A project within Google Health aims at improve breast cancer screening. Further investigation and clinical tests are still needed, but – explained Alan Karthikesalingam, researcher who is working on the project – the artificial intelligence system “has identified cancer in mammograms with greater precision than specialists”.

The goals are clear: make examinations more accurate and replicable. But also faster and cheaper, to improve the patient experience. Without the ambition to replace doctors: if the AI ​​disposes of some of the work, explained Karthikesalingam, “doctors can devote more time and energy to the decisions to be made” to treat patients.

The project, it should be emphasized, is an experiment that is not yet clinically applicable. It will take time, testing and approval steps. But the researchers hope it is the first step towards building an AI-based tool popular in clinics and hospitals. Not only to detect breast cancer but also other pathologies.

The Google Maps of the floods

In 2018, Google launched a solution to monitor floods and, in case of risk, to alert the local population. The system provides data on the level of the rivers, but also the extent of the phenomenon with visualization on Google Maps.

Now the project takes a step forward, with Google Flood Hub: the information is the same, but with a greater visual impact that makes it clearer. And, above all, with a more detailed degree of detail, to identify specific locations such as individual villages.

The effort is not only technological: “The challenge is to warn people who often do not have access to the Internet”, explained the software engineer Sella Nevo. For this Flood Hub collaborates with NGOs that act as a network and promotes the training of the local population, who have been taught how to read notices and maps.

The program has been extended over the past three years to parts of India and Bangladesh, covering an area hosting 360 million people and emitting 115 million alarms. The goal is to expand the monitored areas in South Asia and South America.

Tired of sand fleas? This is the best thing to do against the itching
Posted onAugust 10, 2022

Expatriate domestic workers can return home without the employer’s permission; These reasons just have to be there
Posted onAugust 10, 2022
Menu