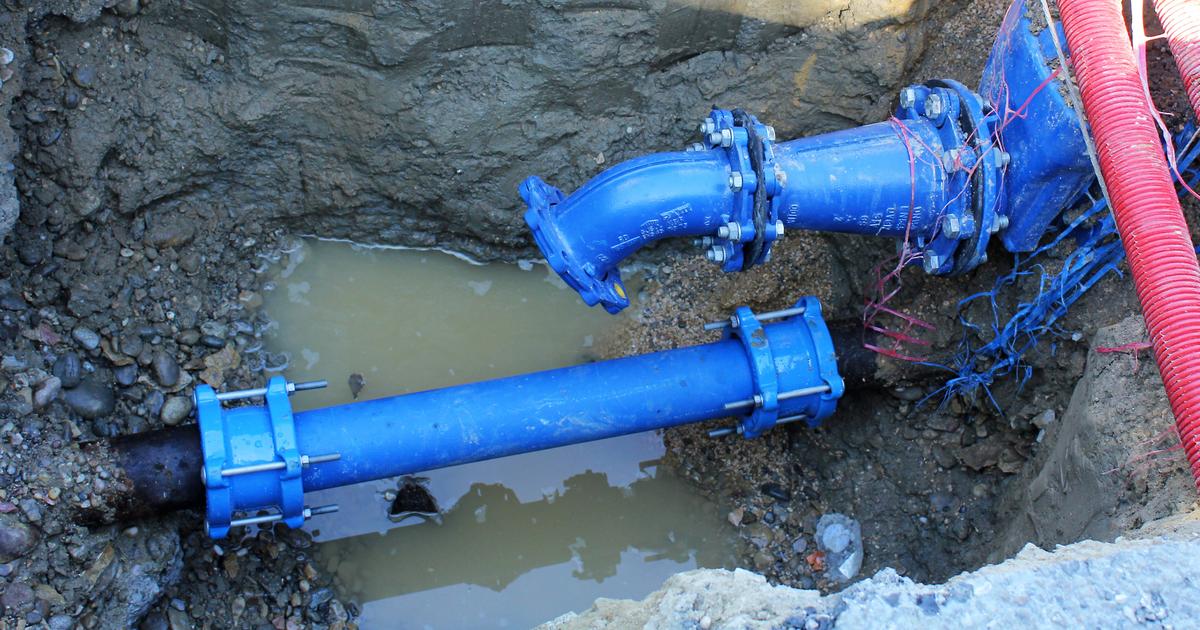 The dilapidated state of the national water network would partly explain the water stress that many municipalities are experiencing today, according to several experts.

In the midst of drought, the observation is particularly striking: approximately one billion cubic meters of water escape each year from the aging pipes under our feet. In 2019, this represented nearly 19.6% of the volume distributed, i.e. the equivalent of the annual consumption of 18.5 million French people. Although the yield rate of our network tends to improve very slightly from year to year, there are many towns that would have needed all this water, such as Seillans (Var) or Arbignieu (Ain), where the mayors have restrict the consumption of their inhabitants.

Read alsoDrought: “We never thought we would be affected like this”, the disarray of the municipalities which lack water

For the Director General of CIeau (Water Information Center), “it is obvious that a better maintenance of our network could have limited the breakage.Of course, this water is not totally lost. It flows into the ground then into groundwater or watercourses, reaches the ocean and ends up returning to the natural water cycle. “The problem, explains Marillys Macé, it’s that it’s unavailable for a while, and especially at times when you need it, like now.Especially since this water has been treated beforehand to make it drinkable.

The culprit is obvious: aging. Half of the French pipelines today are more than fifty years old. Of the 850,000 km of drinking water network, only 0.61% is renovated per year according to the director of CIeau. According to the latest FP2E (Professional Federation of Water Companies)/BIPE (Bureau d’Information et de Précisions Économiques) report, the government was aiming at the end of the Assises de l’eau in 2018 to bring this figure to 1% .

Added to this is the appearance of vicious circles. One of the consequences of the dryness of the soil is in fact to put the buried pipes under pressure, accentuating their deterioration. Periodic reductions in flow, implemented by some municipalities to save water, also damage these pipes from the inside.

Read alsoDrought: the distress of owners whose house cracks

Disparities and a lack of investment

Direct consequences of climate change, shortages of drinking water are on the way to becoming widespread. And the awareness is late, as evidenced by the low level of investment in the sector while a large part of the network needs to be renewed or repaired, according to Fabienne Trolard. “We have a cicada attitude when we should rather be antssums up this research director at INRA (National Research Institute for Agriculture, Food and the Environment), who points to a certain negligence, even ignorance, of political decision-makers on these issues. According to the Director General of CIeau, “we dedicate 6 billion euros per year to the problems of leaks while scientists estimated in 2020 that we would need a billion more each year“. A 9% drop in revenue from the Water Agencies is also expected for the 2019-2024 period, compared to that of 2013-2018. “The 2020 recovery plan provided for a budget of 100 billion over two years, only 440 million have been allocated to the water problem. We always have the impression that the politicians are not very far-sighted on the issue», Regrets Marillys Macé.

However, this lack of investment is not as visible in all departments. In terms of leakage, disparities appear in particular between urban and rural areas. “The observed density of losses in 2016 seems relatively greater in small services than in large services“, notes the report. While the rate of return is estimated at more than 80% on average in the country, it drops to 50% for services serving 1,000 to 3,500 inhabitants. “This is for example due to the risk of landslides for pipelines in mountainous areas.», explains Fabienne Trolard. But in addition to the geographical provisions of the territories, another data comes into account according to the INRA expert. “The extent of the leaks also depends on who manages the water in the municipality, whether it is a municipal authority or a private distributor, such as Suez or Veolia. While the latter have more means to do the necessary work, more and more municipalities are choosing to switch to municipal management and then abandon network monitoring. But that does not necessarily mean that a municipality has an interest in delegating the management of its water, nuance the doctor. Depending on the number of subscribers served per kilometer of network, companies know that there is less revenue to be made. For shareholders, the countryside is less profitable than the cities.»

Although France does not have to envy its European neighbors on the state of its pipes, there is therefore still progress to be made according to the two professionals, who hope that the subject will not fall back into oblivion as usual. once the summer is over.

SEE ALSO – Somalia: the Pope wishes to “draw attention” to the humanitarian crisis caused by the drought 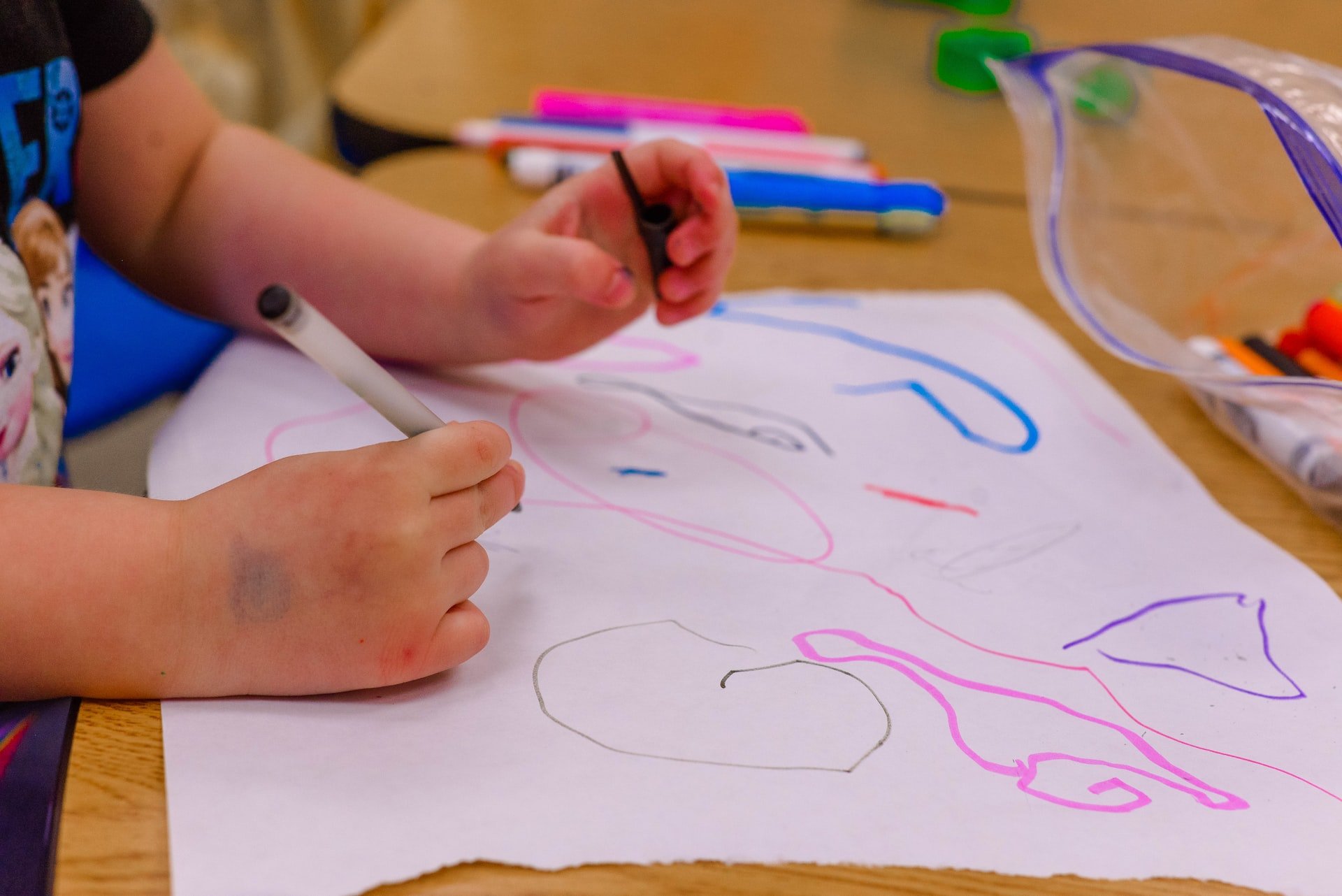 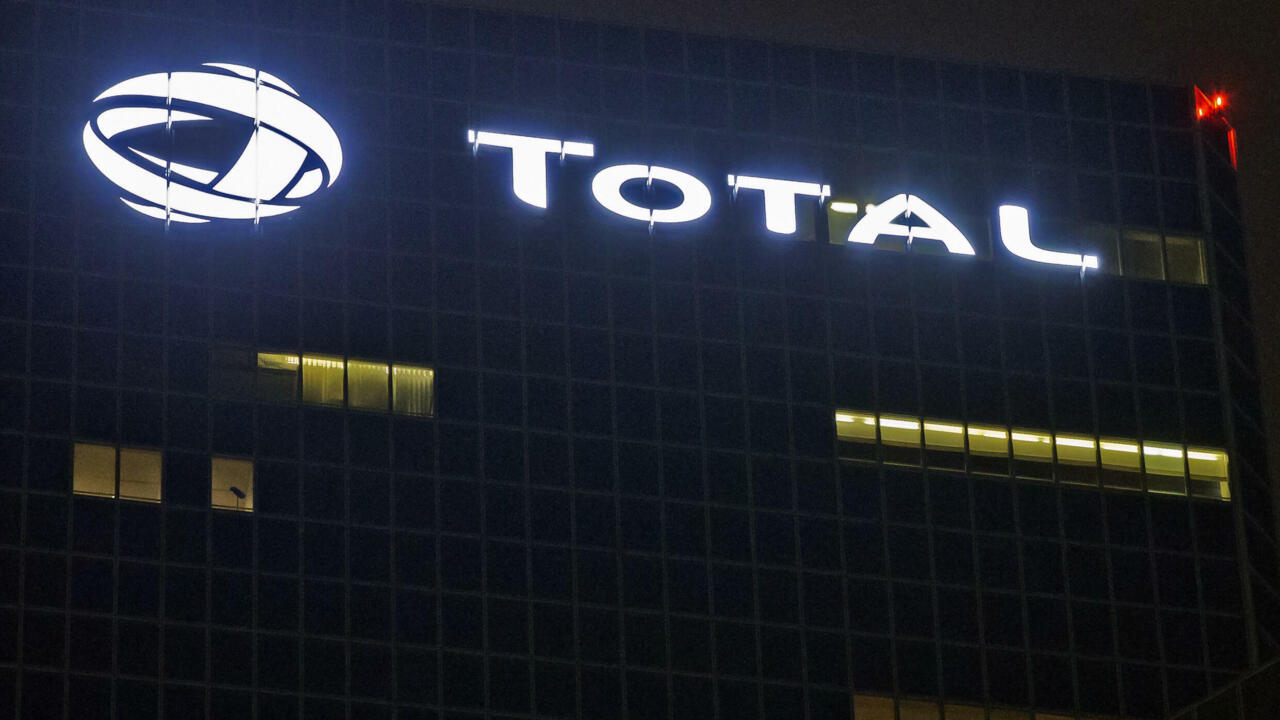 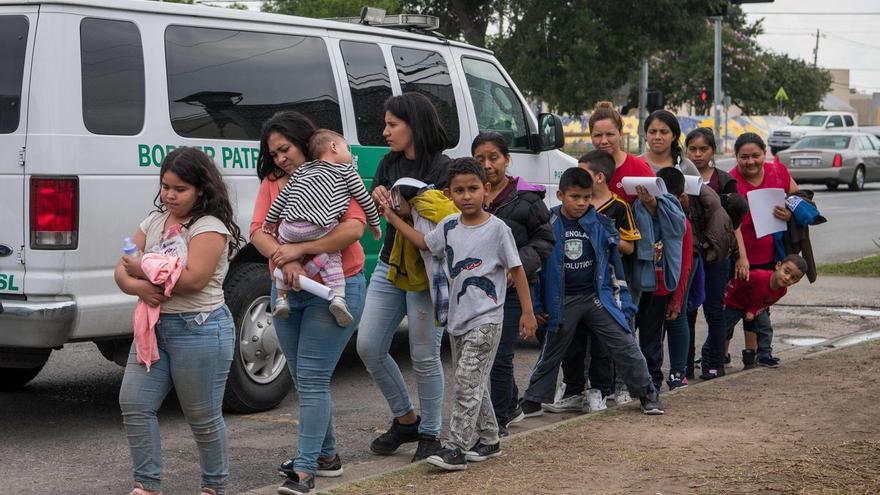 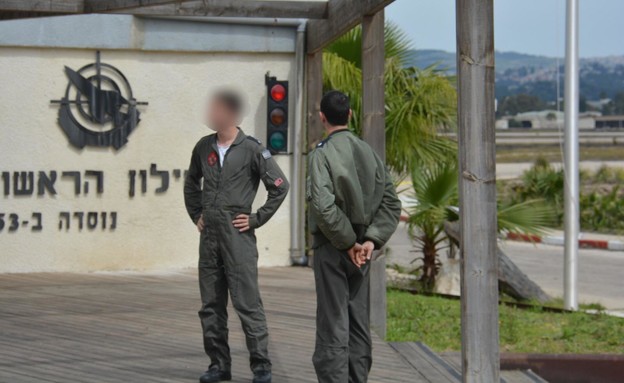 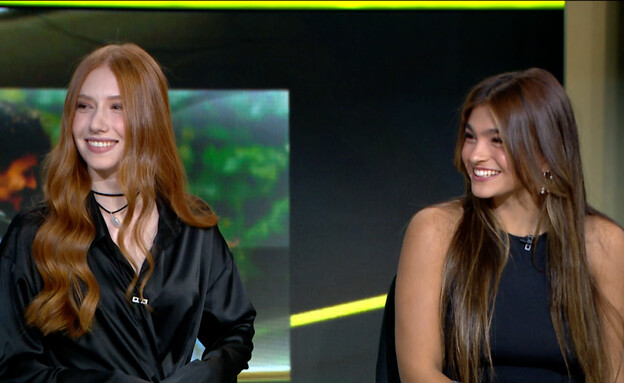 “There were many difficulties as ‘the girls of’, even now” 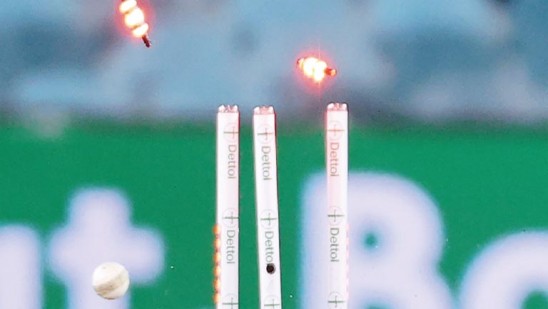 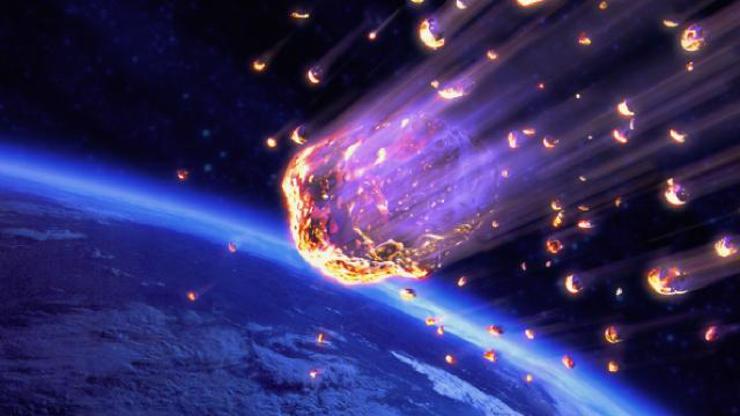 Astronomers expect: meteor showers will light up our sky from this date 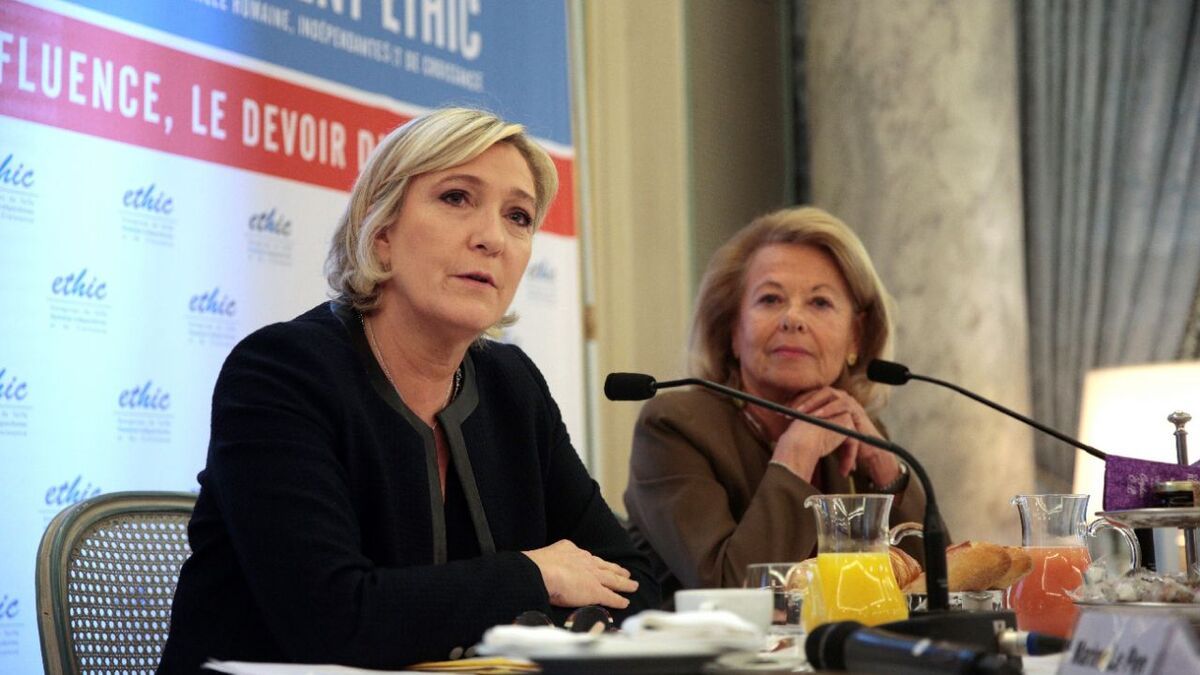 How the RN wants to get closer to the bosses 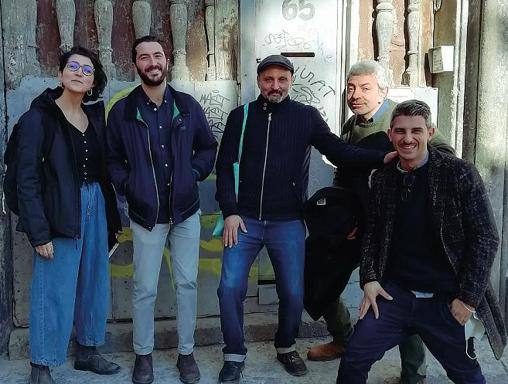 Booksellers in Naples? Yes, but independent 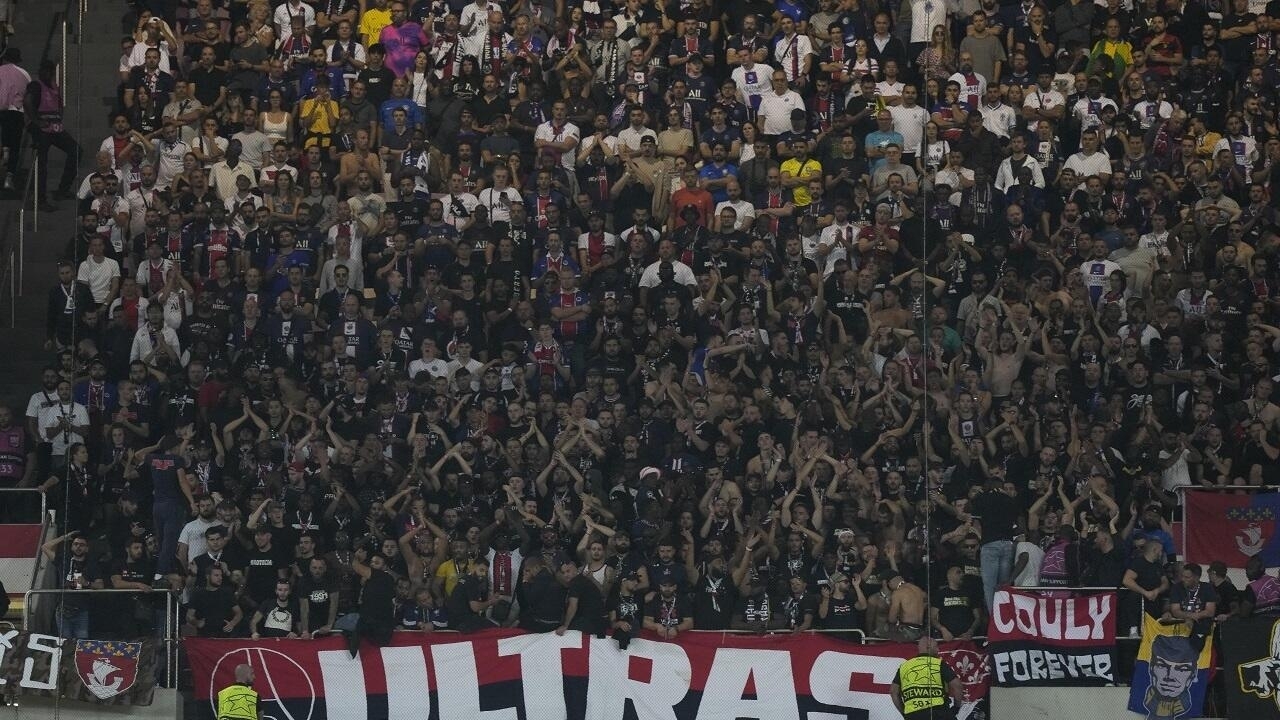 New York negotiates with cruise companies to accommodate immigrants in the face of the asylum seeker crisis it suffers
Posted onOctober 7, 2022October 7, 2022