the stories of three men and a woman 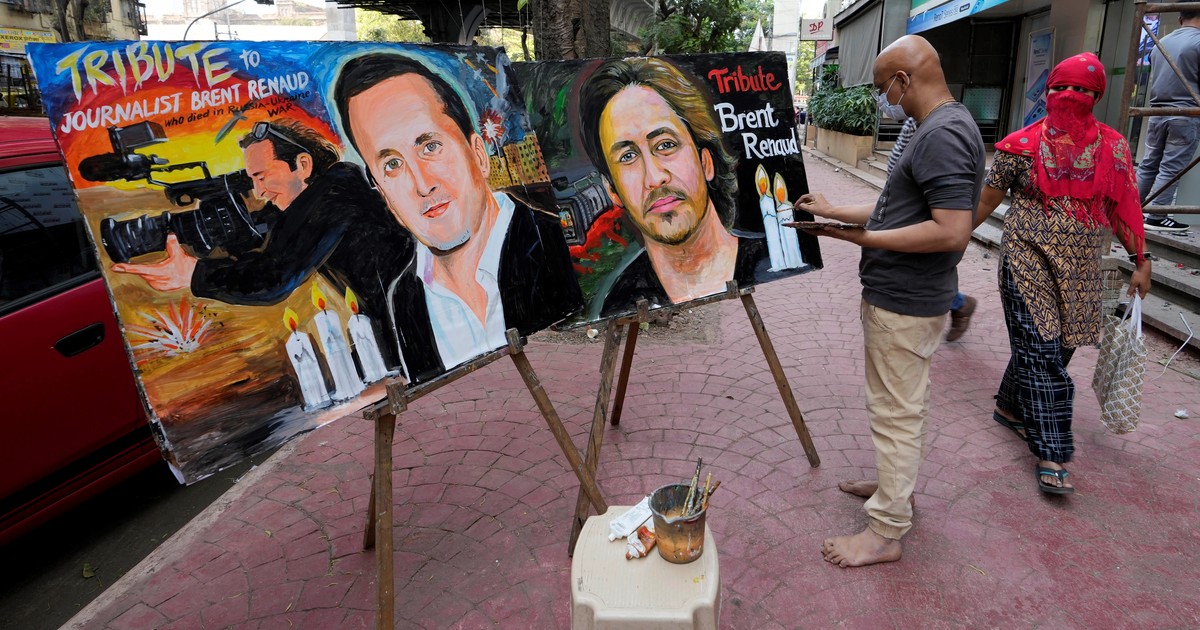 The Russian attack on Ukraine, like all wars, also takes its toll on journalists lives.

Risking your life to tell what happens to the people who live under the bombs carries a toll. Some come back wounded. Others traumatized. some never come back. The conflict in Ukraine, which celebrates its 21st on Wednesday, already has the bodies of journalists, three men and a woman, an American, an Irishman and two Ukrainians.

Tap to explore the data

On March 1, a week after the outbreak of the war, the first fell. Was Eugeni Sakuna Ukrainian public television worker who was in the television tower when it was hit by Russian missiles.

His death was confirmed by Reporters Without Borders the following day after find his body in the rubble. Sakun worked for the kyiv Live TV channel. Aged 48, he had also worked as a cameraman for the EFE Agency.

The second murdered journalist was this Sunday. A 50-year-old American, Brent Renaud was a journalist and documentary filmmaker.

In the past he had worked for The New York Times and in kyiv was preparing material for a documentary on refugees.

Renaud had experience in conflicts (Afghanistan, Iraq, Libya). On Sunday, as he was driving past his Ukrainian collaborator and Colombian-American photographer Juan Arredondo, were shot from a Russian checkpoint. Arredondo told from the hospital that Renaud had been shot in the neck.

Zakrzewski, an Irishman of Polish origin, a cameraman for the US network Fox News, died on Tuesday after being attacked. with her translator Oleksandra Kuvshynova and his partner Benhamin Hall.

Zakrzewski, 55, was an experienced conflict cameraman who had covered every major war in recent years for Fox News. She had arrived in kyiv in early February. He lived in London.

Kuvshynova, just 24 years old, was a local journalist until a few days before the war broke out. She then started working as a translator for the Fox News team in kyiv alongside Zakrzewski.

Kuvshynova symbolizes the figure of the “fixers”. We journalists call the translators, drivers or guides, often local journalists, “fixer”. They work for special envoys.

Oleksandra “Sasha” Kuvshynova during an interview in Ukraine. Photo: Reuters

A fix he is a guardian angelwho has the contacts that the envoy does not have, who often drives (sometimes in his own car), who translates, who opens that door that is not opened to foreigners.

brave to the core, they remain under the bombs and the shots, like Kuvshynova, when for days they could have been refugees in any European country. Without “fixers” the work of correspondents in conflict zones such as the current Ukraine it is practically impossible.

Since 2014 (when Russia annexed Crimea and began to support armed separatists in southeastern Ukraine with weapons, money and men), they have been killed in the country. 13 journalists.

Since February 24 there have been four murdered but some narrowly escaped, like the Danes Stephen Weichert (reporter) and Emil Filtenborg Mikkelsen (photographer), shot on February 26 near Ohtyrka.

A five-person British television crew Sky News was also shot at at a Russian checkpoint, although neither was seriously injured. 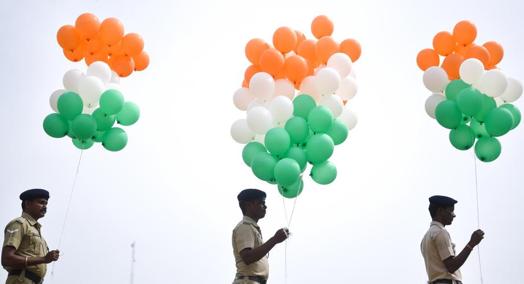 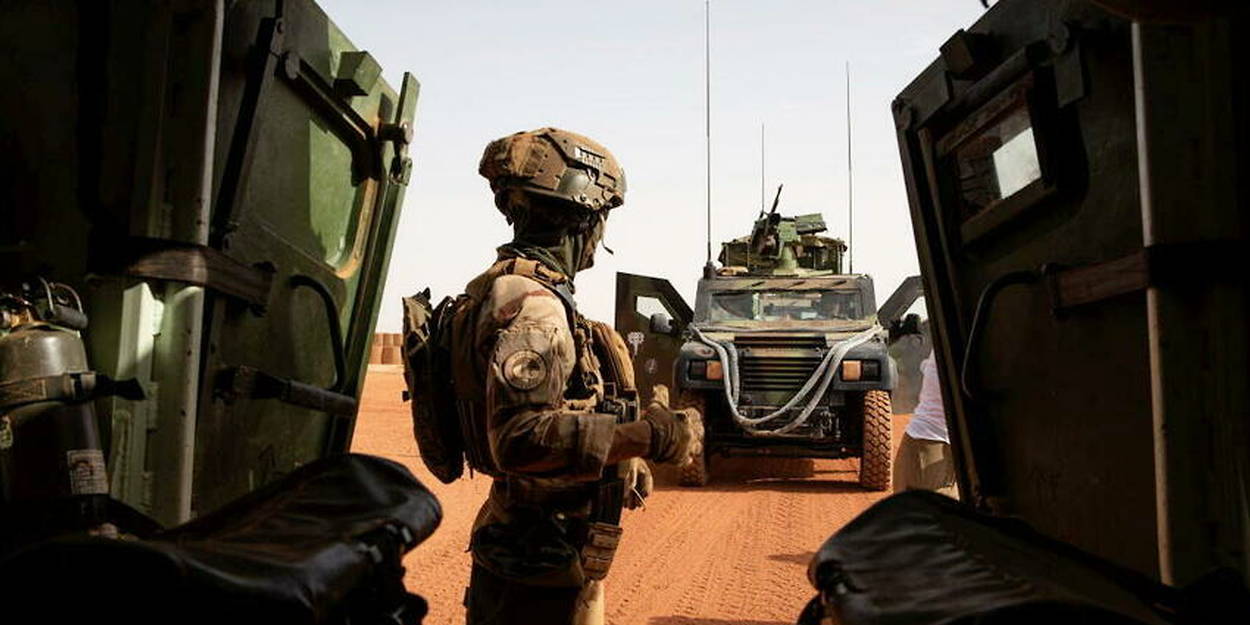 “Yesh Atid” appealed to the Ombudsman to request the opening of a criminal investigation against Netanyahu and the Likud
Posted onAugust 15, 2022
Menu