The strength of the alliance according to Blinken 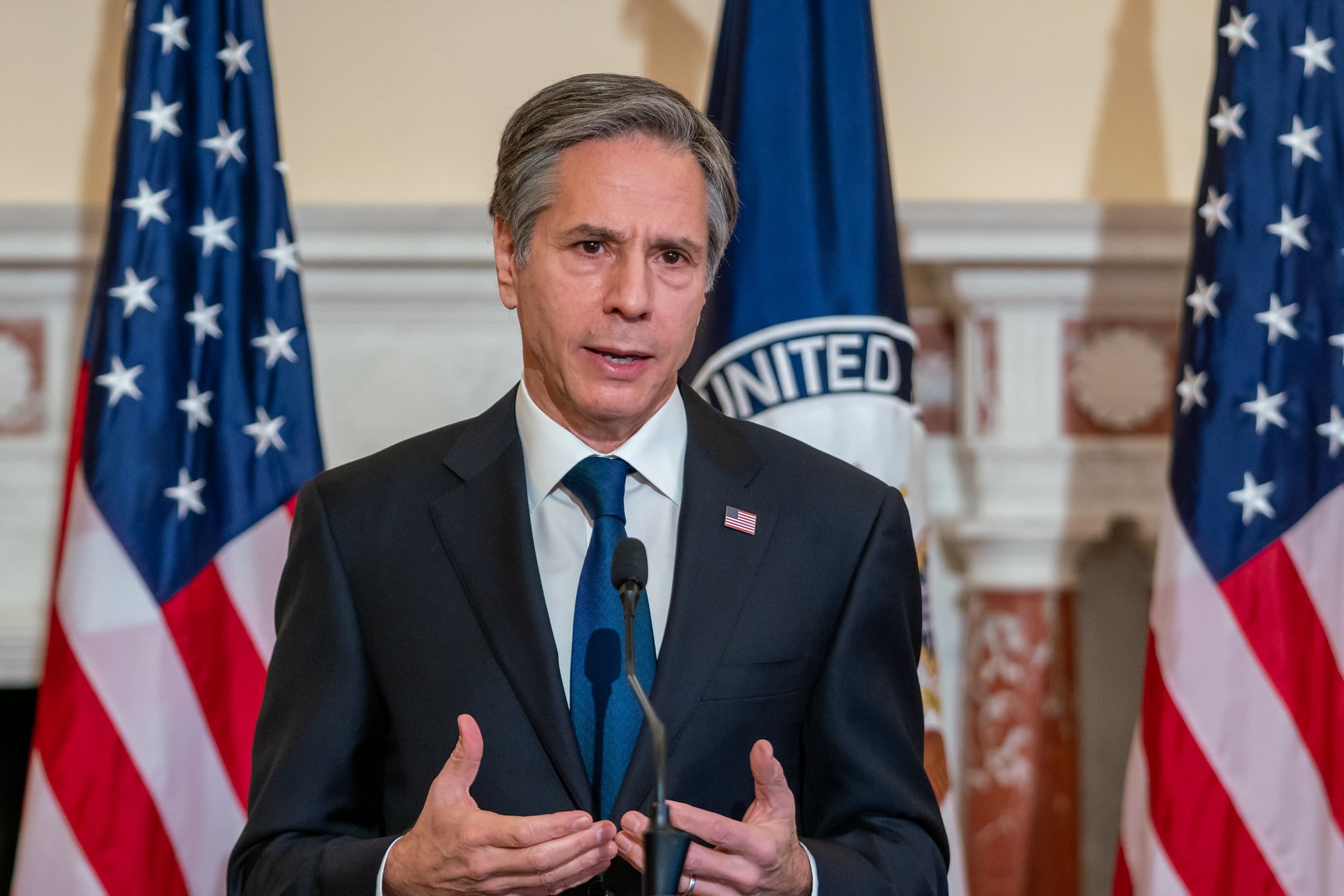 From NATO headquarters, Bliken describes the value of alliances and looks directly to China, a dimension in which the relations that wind around the US between the Atlantic and the Pacific must look according to Washington

“With China, the United States will not force our allies to choose us or them. There is no doubt that Beijing’s coercive behavior threatens our collective security and prosperity and that it is actively working to undermine the rules of the international system and the values ​​that we and our allies share, “said the secretary of state. Antony Blink, during a speech at the NATO headquarters in Brussels at the end of the meeting with the foreign ministers of the member countries of the Atlantic Alliance.

“But this does not mean that countries cannot work with China where possible, for example on challenges such as climate change and health security,” said the head of US diplomacy in a speech focused on allies, on relations with those states. that America sees as a partner in the defense of Democracy (a word recurring many times in speech). Moreover, the NATO meeting with the transatlantic allies came exactly the following week of another series of appointments with those in the Pacific.

To symbolize the role that Joe Biden he wants to give multilateral relations (in clear discontinuity with his predecessors). “We know that our allies – said Blinken – have complex relations with China that will not always align perfectly with ours. But we must face these challenges together ”. The intent of alliances, such as NATO, is to contain a model that Washington and the West see as a competitor: “This means working with our allies to fill gaps in areas such as technology and infrastructure, where Beijing is leveraging to exercise. coercive pressure, ”Blinken added.

“When one of us is forced, we should respond as allies and work together to reduce our vulnerability by ensuring that our economies are more integrated with each other,” said the top American diplomat, who also denounced China’s militarization of the South China Sea. , the use of a predatory economy, the theft of intellectual property and violations of human rights.

In recent days, the United States, the European Union and the United Kingdom have accused China of using repressive tactics (over the past five years) against Uighurs and other members of ethnic minorities in the region, including mass detentions and surveillance. . “The targets of this surveillance are often detained and reportedly subjected to various methods of torture and ‘political re-education,’ the Treasury wrote in a statement accompanying joint EU and UK sanctions.

Blinken’s comments come in the wake of a controversial meeting between him, the National Security Advisor Jake Sullivan, and the highest Chinese diplomat, Yang Jiechi, and the Councilor of State, Wang Yi, in Alaska. “China uses coercion and aggression to systematically erode autonomy in Hong Kong, undermine democracy in Taiwan, abuse human rights in Xinjiang and Tibet, and assert maritime claims in the South China Sea that violate international law,” Blinken said at a press conference when he was in Japan. Words and concepts symmetrical to those used in NATO headquarters.

Blinken, the first cabinet-level official-Biden to visit NATO and Europe, reiterated the United States’ commitment to preserve the world’s most powerful alliance, which in addition to representing the military scope extends to economic and cultural ones. “We need to be able to have these difficult conversations and even disagree as we treat each other with respect. Too often in recent years, in the United States it seems that we have forgotten who our friends are. This has already changed, ”Blinken said, not mentioning but criticizing the policy America First supported by the Trump administration.

the bombardments of cowardice
Posted onDecember 3, 2022