The tax will not be changed, the mayor of Saint-Nazaire shouts “victory” 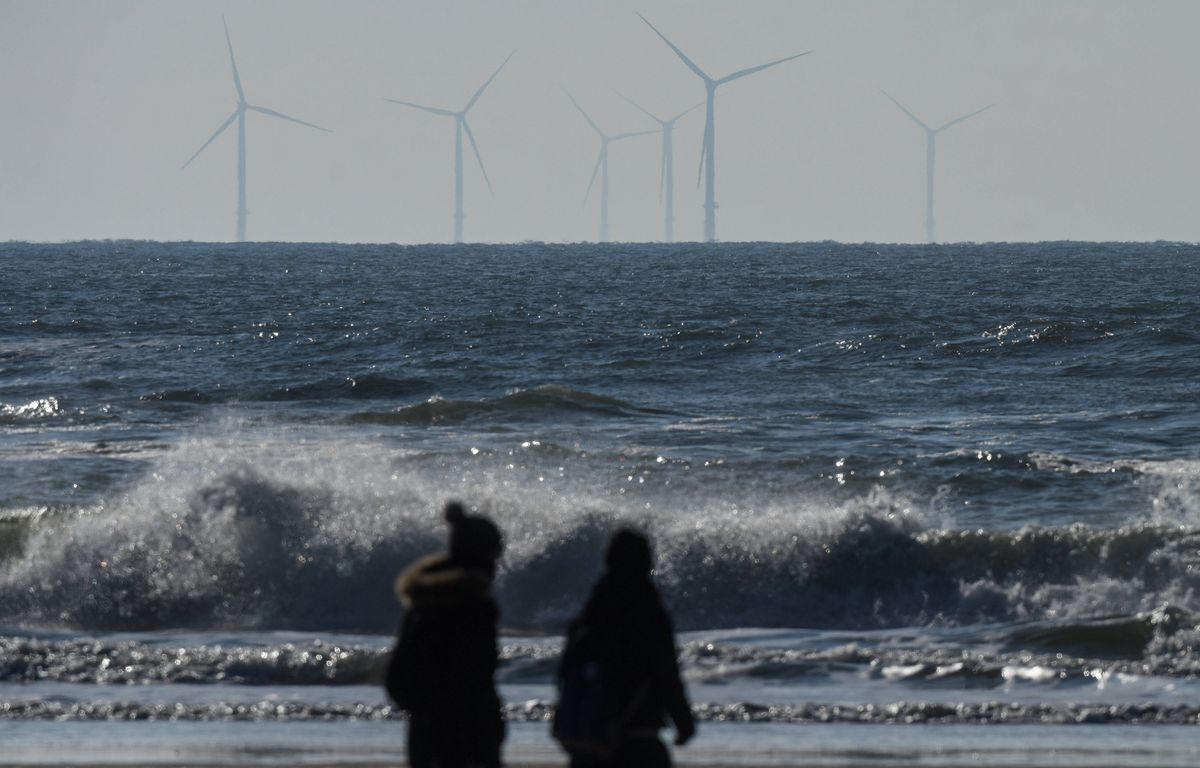 “A political victory” and “meaningful”. The PS mayor of Saint-Nazaire David Samzun, who denounced a project to modify the method of calculation for the distribution of the tax on wind power at sea, changed his tone after the vote on a new amendment. The city councilor hailed in a press release the work of the joint joint committee on which deputies and senators sit who, by their vote on a new amendment, “recalled the importance of respecting the rules of the game and the word given”.

At the beginning of January, David Samzun had expressed his “anger” after the study in Parliament of an amendment which provided for the integration of second homes in the calculation of the tax on wind power at sea. According to the mayor , which castigated “an umpteenth gift to wealthy owners”, this method of calculation would have disadvantaged Saint-Nazaire, to the benefit of other coastal towns with more second homes. The offshore wind tax, which amounts to approximately 4.5 million euros per year, must be paid to the 13 municipalities from which the installations are visible. His city would have lost nearly 250,000 euros per year.

“It has always been agreed to take into account only main residences in the distribution of tax resources from this tax”, underlined David Samzun, considering that the parliamentarians “sanctioned a maneuver attempted on the sly”. For the mayor, this is “a political victory and a victory of meaning, at the service of the energy transition” and a “tribute thus paid to the workers who live and live year-round in the Saint-Nazaire conurbation.

Matthias Tavel (LFI), Nupes MP for Loire-Atlantique, also welcomed in a press release this “victory” obtained “thanks to vigilant alert and questioning work” by the office of the Minister for Energy Transition. , the Secretary of State for the Sea, the deputy rapporteur of the text. “The debate will certainly rebound. Vigilance therefore remains essential so that the taxation of offshore wind power, like that of other energies, is at the service of investments in renewable energies and tax justice”, warned the rebellious deputy.

The 80 wind turbines of the first offshore wind farm in France, off Saint-Nazaire, have been running at full speed since the end of November. It must supply electricity equivalent to the annual consumption of 700,000 people.

Reader question: What does being ‘successfully integrated’ in Switzerland mean?
Posted onJanuary 30, 2023

In Tunisia, attempts to “save the country”
Posted onJanuary 30, 2023
Menu