CHENNAI: Kadavar Hotstar’s Amala Paul scripted by Abhilash Pillai, screenwriter of Malayalam films Patham Valav and Night Drive, has released on Hotstar. The film is getting good audience response. It is the first time in India that an Indian film has gone into such detail in the forensic section.

Kadavar’s music and the background music received a lot of attention. Malayalam music director Ranjin Raj is behind the music in Kadavar. Kadavar is Abhilash Pillai and Ranjin Raj’s third film together. Kadavar is directed by Anoop S. which thrills the audience. Panicker. This movie is streamed in five languages ​​by three Malayalees.

Terrorist Grenade Attack on Security Forces in Srinagar: Soldier Injured
Amala Paul will play the role of a chief police surgeon in Kadavar, a forensic thriller. The film travels to the inner core of the forensic section, which we have never heard of before. Dr. Amala Paul’s character name is Bhadra. Kadavar is a film inspired by true events. 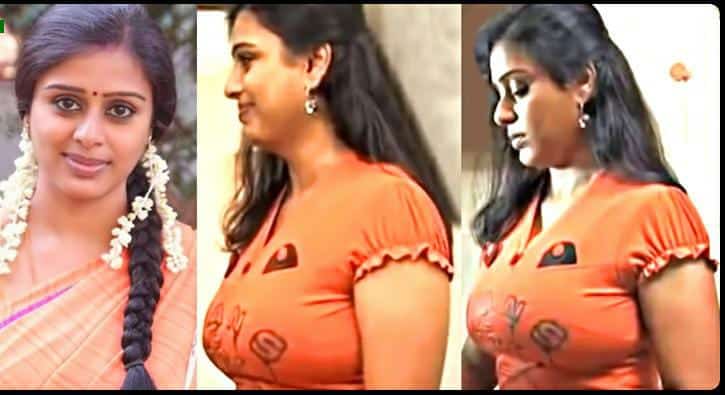