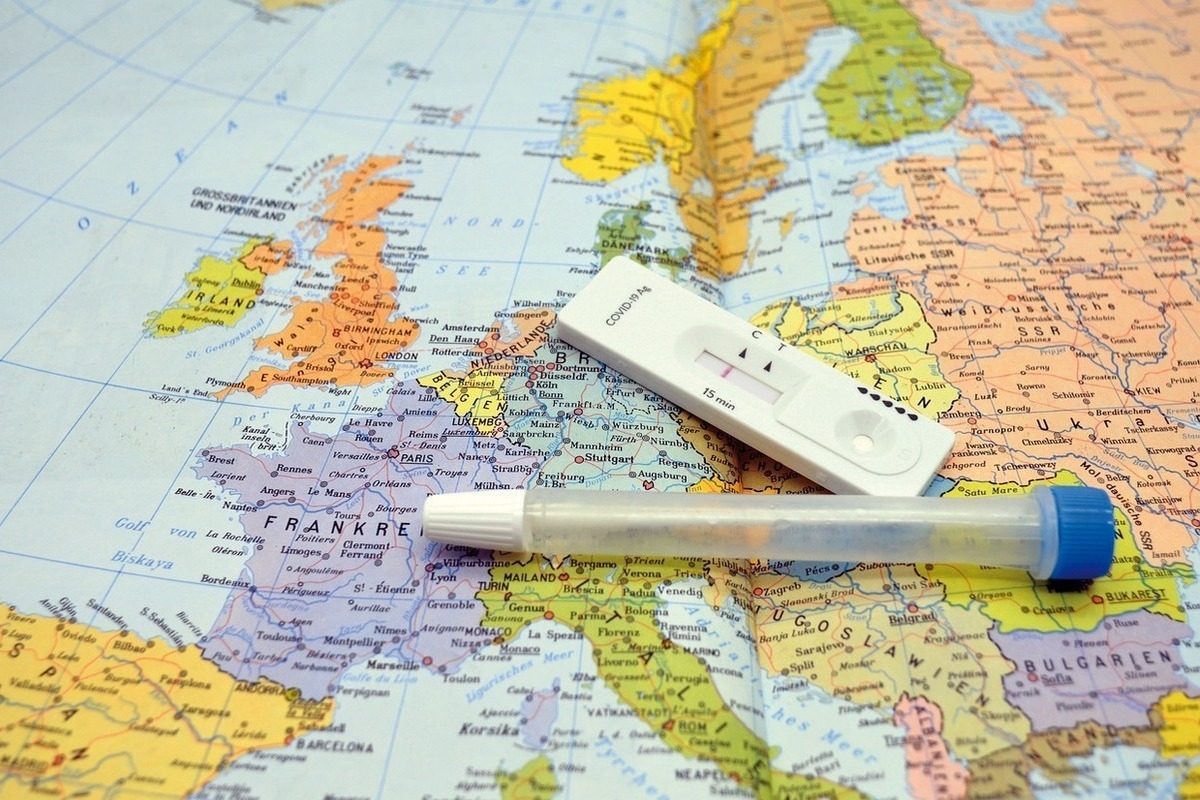 The study warns that another global pandemic of the scale of COVID-19 is likely to break out within the next 60 years. Experts who have studied the spread of disease outbreaks over 400 years called COVID-19 one of the deadliest viral outbreaks in more than a century and concluded that the next outbreak of this level could occur by 2080. According to the study, the likelihood of an extreme pandemic increases over time.

Researchers warn that another COVID-19 pandemic is likely to hit the world over the next 60 years – and such pandemics could become much more widespread.

According to the Daily Mail, COVID-19 is one of the deadliest viral outbreaks in more than a century, according to a team of experts from the University of Padua in Italy, who have studied the spread of diseases around the world over the past 400 years to predict future risks.

The research results were published in the journal Proceedings of the National Academy of Sciences.

Scientists have found that statistically extreme pandemics are not as rare as previously thought, moreover, they become more likely, and the next one will happen by 2080.

American researchers have found that the likelihood of a pandemic with the same impact as COVID-19 and on a similar global scale is about two percent in any given year. This means that someone born in 2000 will have about a 38% chance of experiencing a pandemic experience, and by their 60th birthday they will witness another pandemic.

Scientists have not investigated the reason for the increased risk, but say it is likely due to population growth, changes in food systems, environmental degradation, and more frequent contact between humans and animals that carry disease.

The team of experts also found that the likelihood of another major pandemic is “only growing” and that people need to be better prepared for future risks.

Study author Marco Marani and his team used new statistical methods to measure the scale and frequency of disease outbreaks without immediate medical intervention. Their analysis covered plague, smallpox, cholera, typhus and a number of new influenza viruses over the past four centuries.

Scientists have found significant variability in the rate of occurrence of pandemics in the past, but also found patterns in the frequency of outbreaks. This allowed them to predict the likelihood of a repeat of events of a similar magnitude.

“The most important finding is that major pandemics like COVID-19 and the Spanish flu are relatively likely,” said study co-author William Peng of Duke University. “Understanding that pandemics are not all that rare should prioritize prevention and control efforts in the future.”

In the case of the deadliest pandemic in modern history, the Spanish flu, which killed more than 30 million people from 1918 to 1920, the risk of a similar event recurring ranged from 0.3 percent to 1.9 percent per year. In other words, these numbers mean that a pandemic of this extreme magnitude, from a statistical point of view, could occur within the next 400 years.

The team also found that the risk of intense outbreaks like COVID-19 or the Spanish flu is growing rapidly.

As part of the new study, scientists looked at the growing rate at which new pathogens like SARS-CoV-2 have escaped over the past 50 years. This showed that the likelihood of new disease outbreaks is likely to triple in the next few decades. Using this increased risk factor, Marani and colleagues estimate that a pandemic of the same magnitude as COVID-19 is likely within 59 years. They also calculated the likelihood of a pandemic capable of wiping out all human life, and found that it was statistically likely over the next 12,000 years.

“This does not mean that we can count on a 59-year respite from a pandemic like COVID, or that we will not risk facing a catastrophe on the scale of the Spanish flu for another 300 years,” said study co-author Gabriel Catul.

“Such events are equally likely in any year during this period,” he explained, adding that when today there is a flood unprecedented in 100 years, “it can be mistakenly assumed that you can afford to wait another 100 years before facing another such event: “This impression is false. There may be another such flood next year. ”

William Pan says outbreaks are becoming more frequent, in part due to population growth, changes in food systems, environmental degradation, and more frequent contact between humans and animals that carry diseases. He said that statistical analysis is intended only to characterize the risks, not explain what drives them, but hopes that this will lead to a deeper study of these reasons.

“This indicates the importance of early response to disease outbreaks and building capacity for pandemic surveillance at the local and global levels,” said William Peng.