The trainer in the flea circus leaves 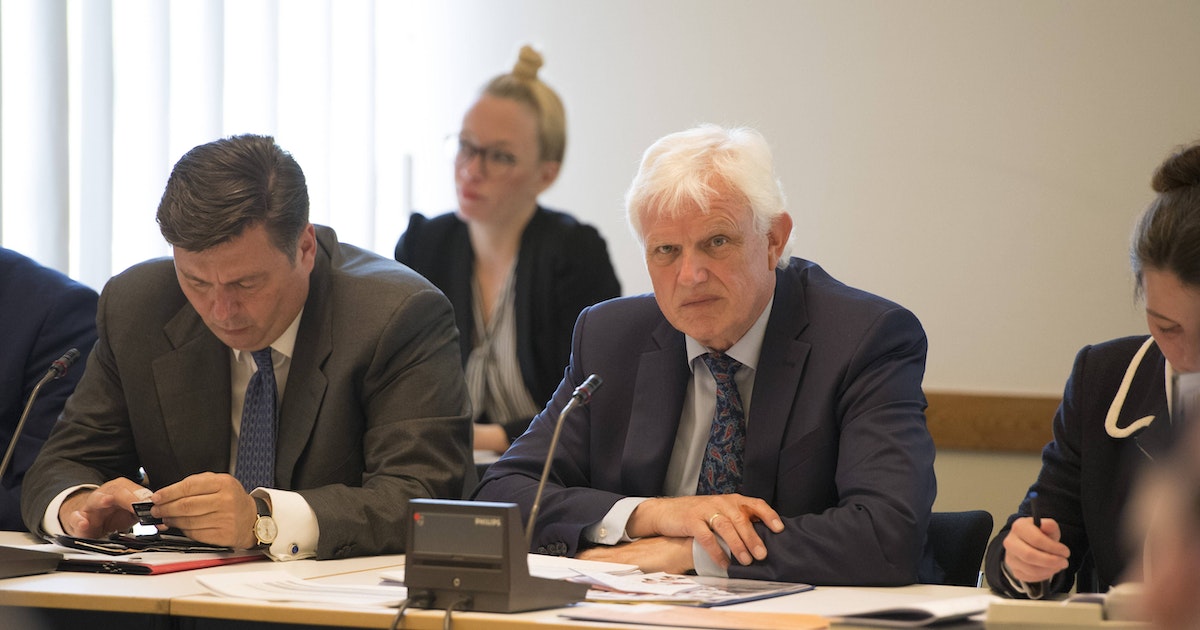 Berlin – At the end of the last meeting, the CDU members handed Peter Trapp an old police hat: a shako. Trapp wore one of these when he started working for the police in 1968 and also at the “Battle on Tegeler Weg”, which became the height of the student unrest.

The 74-year-old is a veteran of Berlin politics. Since 1999, as chairman of the interior committee in the House of Representatives, he has chaired 350 meetings. Peter Trapp was represented only once: in May to get the second corona vaccination.

For the next legislature, he will no longer run in his constituency 5 in Spandau. On Monday he chaired the last meeting, which, among other things, dealt with the police operation at the Corona demos and thus a lot. Trapp was not only a moderator, but also something of a tamer in the flea circus when MPs yelled at each other.

When it comes to security issues, the first police chief inspector knows what he is talking about. In 1973 he switched to the Kripo, later he headed the investigation group. In 1987 he joined the CDU and was a member of the Police Union (GdP) in the General Staff Council, where in 1990 he accompanied the association of West and East Berlin police. In 1999 he ran for the first time for the House of Representatives in Spandau and won a direct mandate. He was elected committee chairman with the votes of the CDU, the Greens and even the PDS.

Trapp remains active. The GdP wants him to run for the next board elections. With a union card, he can enter all departments. He won’t miss the home committee, he says. “The youngsters also have to make a name for themselves. It’s like football, ”says Trapp, who supports the youth coach at SC Staaken. “Better to resign yourself before you are put on the reserve bench.”