The two girls placed in Vitré were returned to their parents 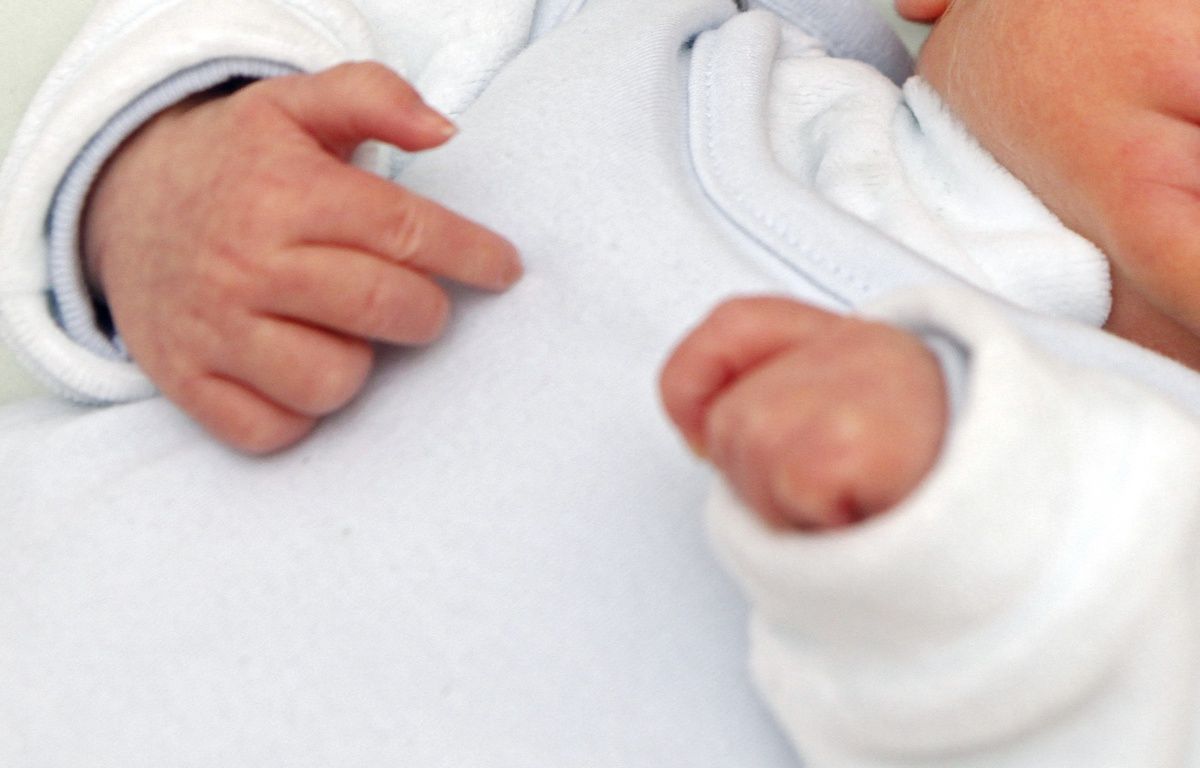 “Our happiness is indescribable…”. In Vitré (Ille-et-Vilaine), it’s reunion time for a young couple who had had custody of their children removed two weeks ago after a home birth without medical assistance. After a meeting with a juvenile judge on Friday, Lou and Nausicaa, their two little girls, were returned to them. “We have waited so long for this day and it has finally arrived, they write on social networks. Now it’s time for hugs and reunions, for the slow rebuilding of ties following a brutal separation.

The story of these young parents had been widely relayed on the Web, arousing a wave of emotion but also of anger and incomprehension. Four days after the birth at home of their youngest at the beginning of June, they had seen the social services disembark accompanied by the gendarmes to remove their baby and their eldest daughter aged two years. Both had been placed in a nursery. In a video posted on Instagram, the mother had shared her dismay, denouncing “a kidnapping” and “an abusive placement”. His message had been massively relayed on social media, in particular by supporters of home birth who saw in this decision a questioning of their choice.

The authorities forced to explain the reasons for the placement

Faced with the media coverage of the case, the public prosecutor of Rennes took the floor to explain the reasons for the placement of the two children. “It is not a question of judging this or that mode of childbirth, it is not the subject”, he had affirmed. According to him, the decision had been taken at the request of the social services of the Ille-et-Vilaine department because “we had reports which alerted us to potential dangers”.

When questioned, the department had also been quite evasive, evoking “elements of risk of danger to the health and the medical follow-up of two children”. After two weeks of turmoil, the juvenile judge finally authorized the return home of the two girls. 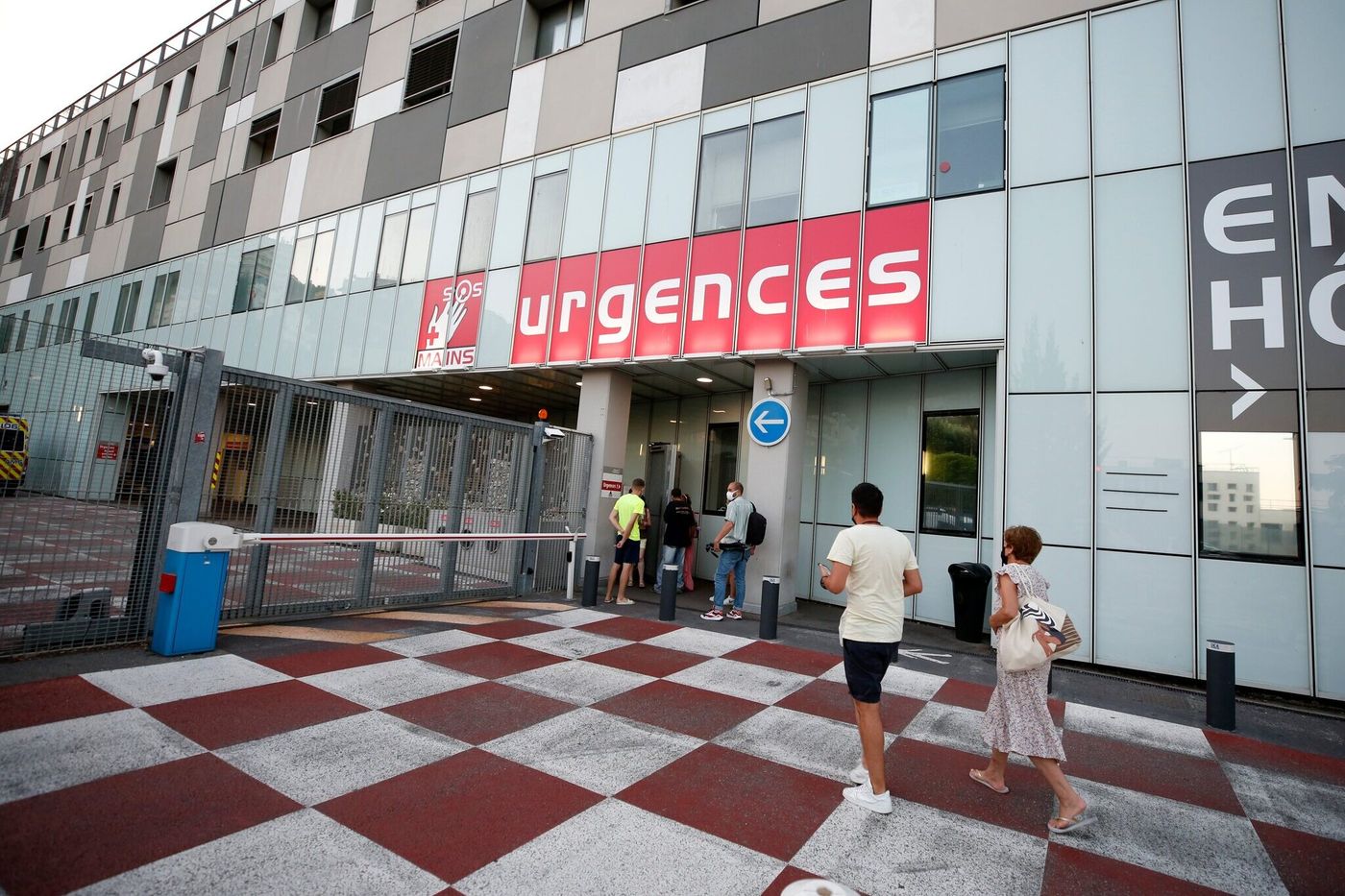 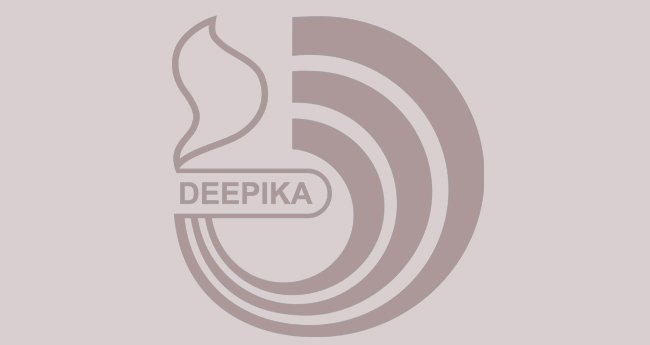 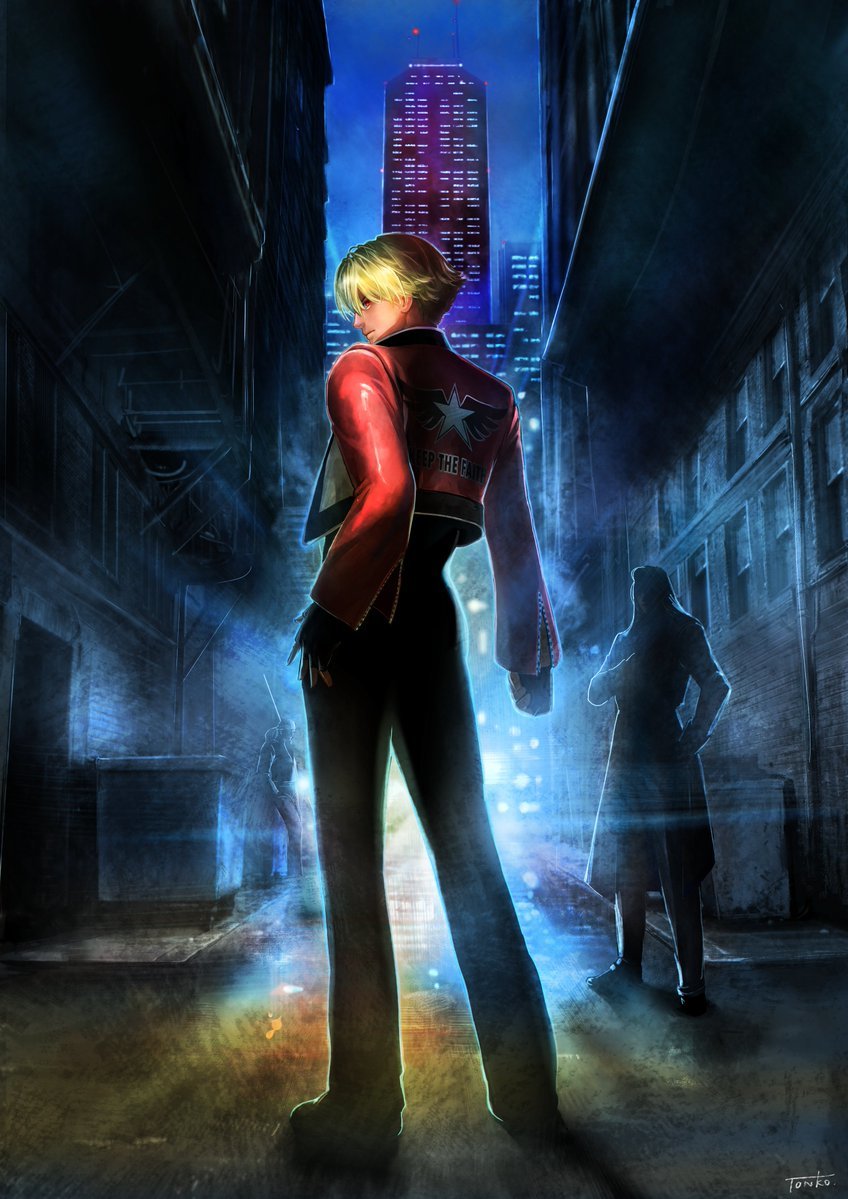 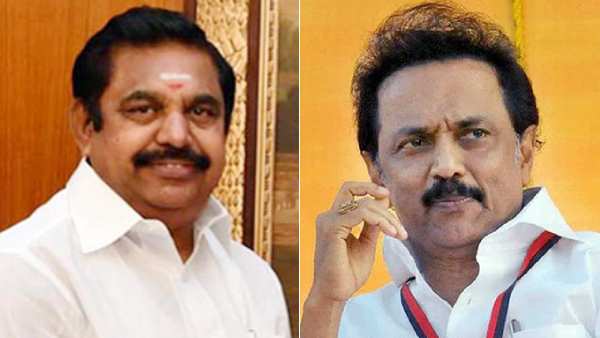