The UK admitted that its handling of the pandemic was “one of the most important public health failures” in its history. 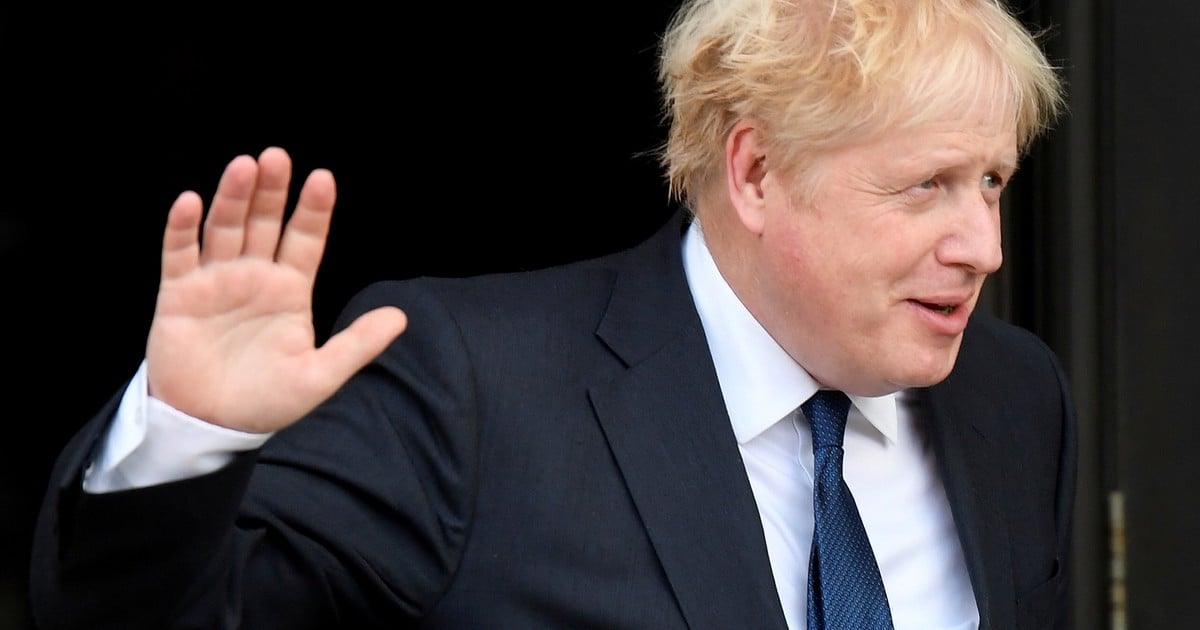 The British Government and its scientific advisers made “big mistakes” in their initial response to the coronavirus pandemic with a “wrong” strategy that caused more people died than they should, according to a report released on Tuesday.

The document “Coronavirus: lessons learned to date“, prepared by the parliamentary committees for Science and Technology and Health and Social Care, regretted that the country’s initial approach to the crisis was based” inflexibly on a model of the flu. “

The deputies criticized that the first strategy was based on “a gradual approach” to interventions such as social distancing, isolation and confinement, “an error” that resulted in a higher death toll by the virus.

“Decisions on lockdowns and social distancing during the first weeks of the pandemic, and the counseling that led to them, is considered one of the major public health failures the UK has ever experienced, “the document says.

It has now become clear, officials added, that this was “the wrong policy, and that led to a higher initial death toll than would have resulted from a more empathetic initial policy. “

On the controversial issue of group immunity, a controversial approach debated at the beginning of the crisis, it was pointed out that although it was not an official strategy, the government sought “only to moderate the speed of infection, through the population, flattening the contagion curve instead of opting for measures to slow the spread of the virus“.

The UK was also criticized for implementing “soft border controls“Only in countries that then had high infection rates, despite the fact that 33 percent of the cases registered in the first wave were introduced from Spain and 29 percent from France.

Had measures such as social distance and confinements been imposed at the beginning, it would have “bought much-needed time” to investigate the development of vaccines, treatments and an adequate tracking system.

“The first weeks of the pandemic exposed deficiencies in both scientific advice as in the measures of the Government “, without having a real idea of ​​the scope of the spread of the coronavirus and downplaying the role in the transmission of asymptomatic patients.

“The British response has combined some great achievements with some big mistakes. It is vital to learn from both to ensure that performance is the best possible during the remainder of the pandemic and in the future, “the Conservative deputies said in a joint statement. Greg Clark y Jeremy Hunt, presidents of the aforementioned committees.

Although its content is devastating with government management, the report praised the success of the vaccination program “which was bravely planned and effectively executed.”

In addition, the text noted that “in response to an emergency, when much is unknown, it is impossible to get everything right“.

Among other observations, he warned about “the unacceptably high death rate among people from the Black, Asian and ethnic minority communities“and those with” learning disabilities. “

Jonathan Ashworth, spokesman for Health of the opposition Labor Party, stressed that it is “a devastating report prepared by a multiparty group of deputies on the monumental mistakes made by the government in its response to the pandemic.”

For its part, a government spokesman said that during the pandemic they had been “guided by medical and scientific experts” and emphasized that they never flinched at the time of adopting “swift and decisive measures to save lives and protect the public health system, such as introduce restrictions and confinements “.

With information from EFE.