“The ultra-Orthodox population is targeted by high-tech companies” 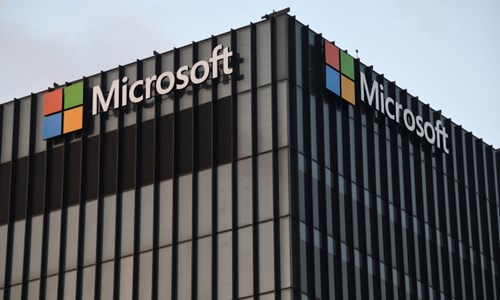 Microsoft’s Chief Scientist in R&D in Israel, Tomer Simon: “We will turn especially to the ultra-Orthodox and Arab populations in order to increase their relative share among the company’s employees.”

Speeches made yesterday at the annual high-tech conference of the Globes newspaper indicate that high-tech companies will invest resources to bring the ultra-Orthodox population into the field. The talk comes against the background of various professional training programs that are flourishing in the ultra-Orthodox sector around the high-tech world that is developing in huge strides and it seems that even the largest companies in the world understand the potential.

Tomer Simon, Microsoft’s Chief Scientist for Research and Development in Israel, spoke with Nevo Tablesi, Globes’ technology correspondent at the Globes Annual High-Tech Conference on Microsoft’s plan to double its workforce in Israel. “We will specifically appeal to the ultra-Orthodox and Arab populations to increase their relative share among the company’s employees. We help their technology trainings and work with the state to begin technology trainings in lower grades. There are 150,000 Israeli high-tech people who relocated abroad, even if we return only 10%. We solved the shortage of every person in Israeli high-tech. “

Simon also shared with the conference attendees what happened to Microsoft during the Corona plague: “Since March 2020, 170,000 Microsoft employees have moved to work from home. The development centers in Israel were actually the first to open, when we returned two weeks ago to work full time. Partly thanks to products The cyber that allows us to connect from anywhere in a safe way. “

READ Also:  Rcs, no wear. The investigation on the sale of the historic site has been requested

Hefetz testifies: “We, the Likud headquarters, have determined what will happen to Walla” – ynet.co.il

With no online deliveries and a cheap stock...