The Zdorov Trial: The Shaky Testimony of Dr. Chen Kugel

The head of the Institute of Forensic Medicine, Dr. Chen Kugel, who is considered one of the significant witnesses in the murder of the girl Tair Rada, appeared yesterday to testify in the retrial against Roman Zadorov, who is accused of murder. The former Supreme Court, based on a retrial, relied primarily on an opinion presented by the defense that touched on the length of time blood could leak from the body after death.

Dr. Kugel’s testimony began with drama after the prosecutor reminded him that he claimed the body was washed without being examined, saying “the prosecution worked on the court.”
He expressed determination regarding the issue of blood in the arena. “Blood did not flow from the body five hours after death. Blood flows in circulation, and when the heart stops working – the blood sinks to the low places and accumulates there. When there is an injury after death there is no force to push blood out. .

“There was little blood left in her body and it flowed down, the injury was in the neck. If you do not move the body and there is a comparison in the fluid level – no blood will flow from the body. There is no such possibility. It can only happen in the first minutes after death.” He said the body had to be moved significantly for the blood to continue to flow.

With respect to the murder weapon, Kugel said it was highly likely a serrated blade. “This is seen thanks to the wound on the chin. Such a wound cannot be caused by a smooth blade.” Kugel had previously said in an interview that he could not determine the type of blade, and he was asked to explain why he changed his position. “I did not notice then the findings in the neck cartilage. This time I was looking and suddenly I saw it.” Prosecutor Sharon Har-Zion sought to challenge Kugel’s credibility, raising a case in which the court criticized his opinion and ruled that it was a “broken reed,” according to the plaintiff.

“The court did me no favors,” Kugel replied. The plaintiff accused him: “You misled the court then, presenting incorrect data regarding the deceased’s age and state of health.” Dr. Kugel replied angrily: “Do you want me to include this case in every opinion I submit today? You, the prosecution of the State of Israel, you say I am a liar. Is this how you increase the public’s trust in the legal system? You’re trying to intimidate me. “

The plaintiff brought up other cases from the past in which the court criticized Kugel’s opinion, saying he stood behind them, accusing that in the past the Institute of Forensic Medicine was a tool in the hands of the prosecution and that the body “gave an opinion only to convict a person”. In the cross-examination, Kugel confirmed that he was in close contact with Ilana Rada, the mother of the murdered woman. Rada said after the hearing: “We are only interested in the truth. We are on the right path. What is clear is that the prosecution will lie all these years.” 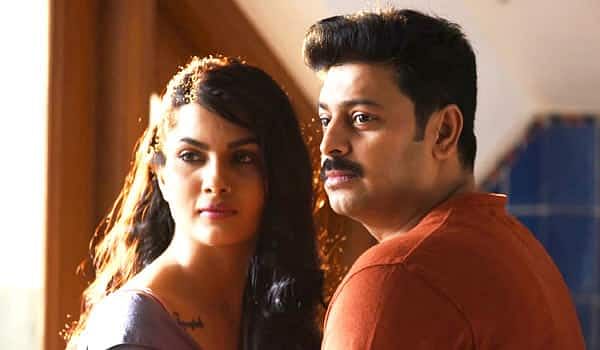 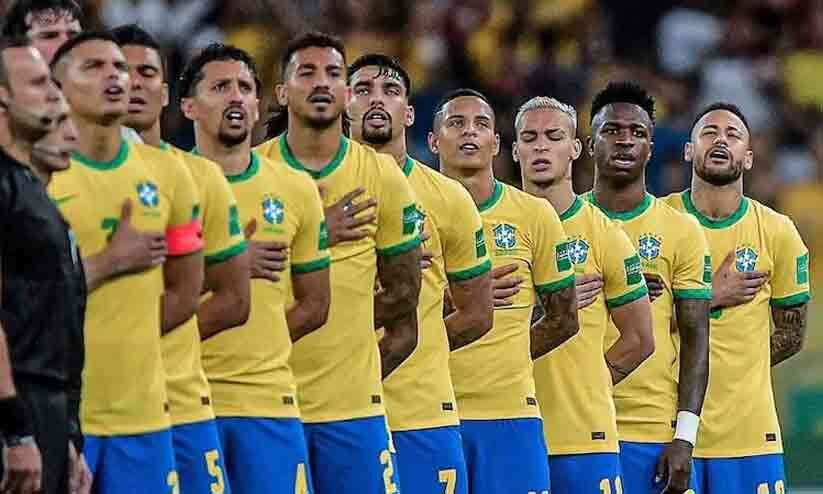 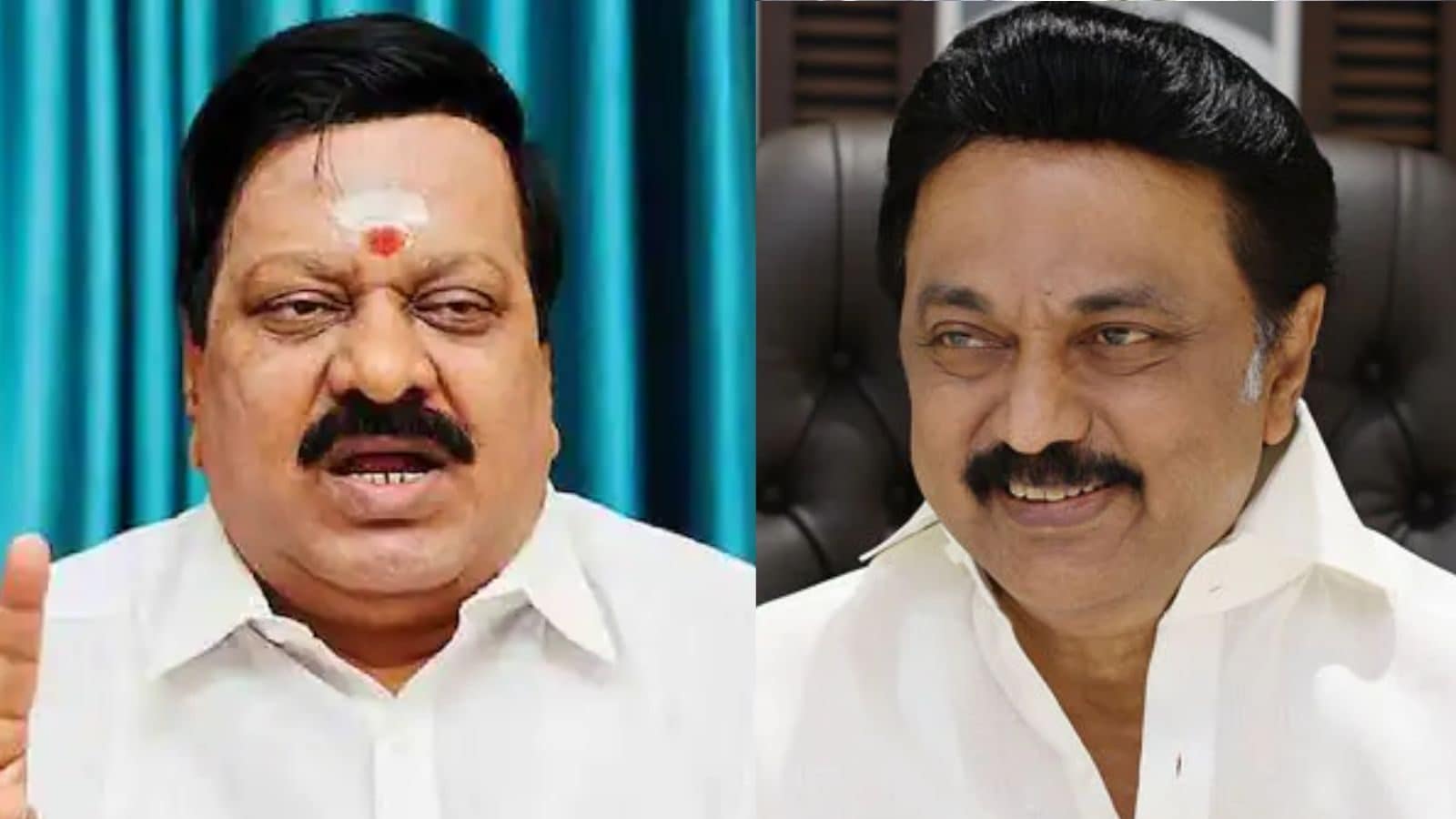 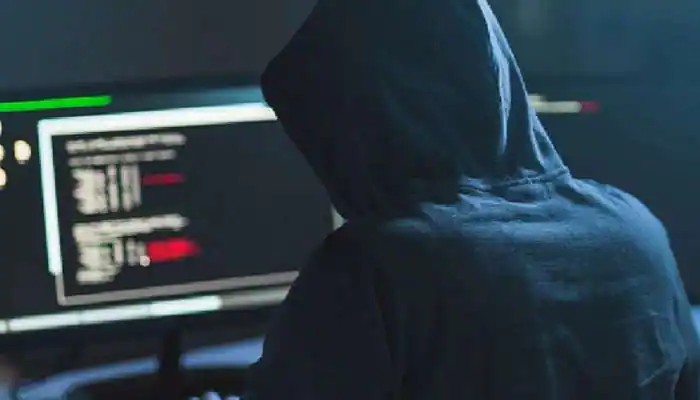 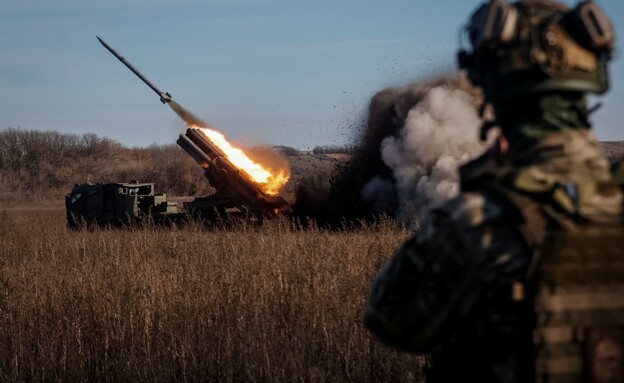 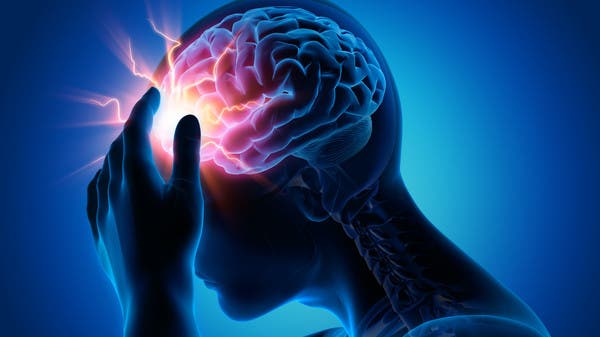