There is the ok of Tas, Kamila Valieva can compete but will not have a medal 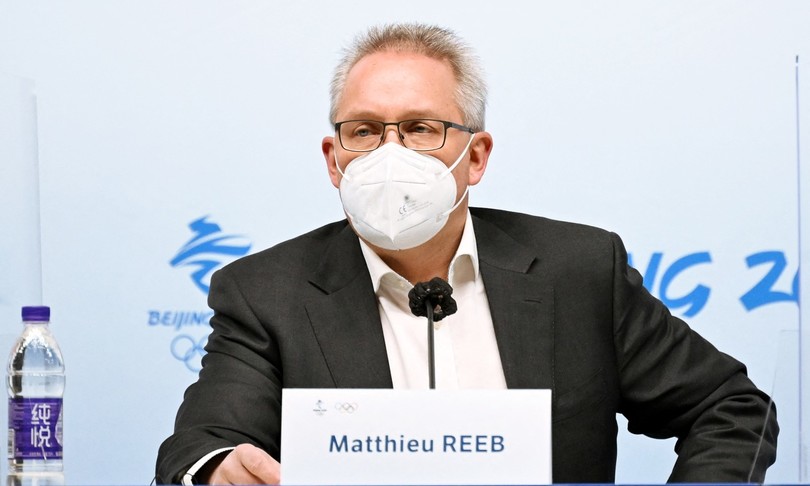 Time.news – Kamila Valieva, the 15-year-old Russian skater will be able to continue competing at the Beijing 2022 Olympic Games despite her positivity to a substance prohibited by the World Anti-Doping Code. This is what was decided by the arbitration of the Ad hoc Division at the Olympic Court of the Arbitration Tribunal of Sport (Tas). The announcement was made at the Main Media Center in Beijing by TAS Secretary General Matthieu Reeb.

The Executive Committee of the International Olympic Committee announced the respect of the decision but also that “if Ms Valieva were to finish among the top three competitors in the women’s individual skating competition, during the Beijing 2022 Winter Olympic Games there will be no ceremony of the delivery of flowers or the award ceremony “.

Fifteen-year-old skater Kamila Valieva will skate tomorrow in the short program of figure skating of the Beijing 2022 Olympic Games. The positive doping control dates back to 25 December and was only disclosed between 7 and 8 February when the athlete had already competed in the team competition of the Olympic Games won by the Russian Olympic Committee.

One of the factors considered by the panel of judges was that status of ‘protected athlete’ under the code of the World Anti-Doping Agency (Wada), which means that the athlete has not yet turned 16 (she was born on April 26, 2006). Tas stated that there were “serious problems in notifying the athlete of the doping control result” and that this “violated the athlete’s right to establish certain legal requirements for his benefit” and, therefore, “such a notification late is not attributable to his fault “. Tas considered the fundamental principles of “fairness, proportionality, irreparable damage and relative balance of interests between the applicants and the athlete”.

“The jury felt that preventing the athlete from competing in the Olympic Games would cause her irreparable harm in these circumstances.” The Tas panel was chaired by the Italian Fabio Iudica, a Tas referee since 2012 and with twenty years of experience as a sports lawyer, and by the referees Jeffrey Benz, former general counsel of the United States Olympic Committee and former art skater, and Vesna Bergant Rakocevic, Slovenian, Higher Judge at the Higher Court of Ljubljana.

As stated by the general secretary of Tas, Matthieu Reeb at the Main Media Center in Beijing, “we have not been asked to rule on the merits of this case, nor to examine the legal consequences related to the results of the team event in figure skating, since these issues will be examined in other proceedings “.

The International Skating Union, the international skating federation (Isu), announces that it has “duly acknowledged and will respect the sentence, that is, that the provisional suspension of Mrs. Valieva remains revoked”. The HDI also says that she will need to receive the reasons before making further comments. The Isu in 2020 had named Kamila Valieva’s coach, Eteri Tutberidze “coach of the year”.

“Athletes have the right to know that they are competing on an equal footing, unfortunately, today, that right is being denied. This appears to be another chapter in Russia’s systematic and pervasive contempt for clean sport. We know that this case is not yet closed and we invite everyone in the Olympic Movement to continue fighting for a clean sport on behalf of athletes from all over the world ”. These are the harsh words written in a note by Sarah Hirshland, CEO of the United States Olympic and Paralympic Committee (Usopc) commenting on the decision of the Ad hoc Division at the Olympic headquarters of the Arbitration Tribunal for Sport.

Russia, “we will cheer for her”

“I am very happy for Valieva and I am happy that common sense and justice have triumphed,” commented Alexander Gorshkov, president of the Russian figure skating federation. The Russian Olympic Committee wrote, “tomorrow we will cheer for her and for all our great skaters in the individual competition”.

“The situation that has arisen with respect to the doping case of the Russian figure skating athlete is extremely unfortunate and sad for the athletes. The Canadian Olympic Committee is fully committed to clean sport and firmly believes that no one involved in doping or other corrupt practices has a place in the Olympic Movement. Although we are confident that the TAS decision was the result of a fair trial, we are extremely disappointed with this result ”. This was stated by the president of the Canadian Olympic Committee and member of the International Olympic Committee, Tricia Smith.

“Wada is disappointed by today’s ruling by the Ad hoc Division of TAS”. This is what the World Anti-Doping Agency (Wada) affirms regarding the decision of the Ad hoc Division at the Tas Olympic venue. “Although Wada has not received the reasoned award, it seems that the Tas panel has decided not to apply the terms of the Code, which does not allow specific exceptions in relation to the mandatory provisional suspensions for ‘protected persons’, including minors” , concluded the note from the World Anti-Doping Agency (Wada). 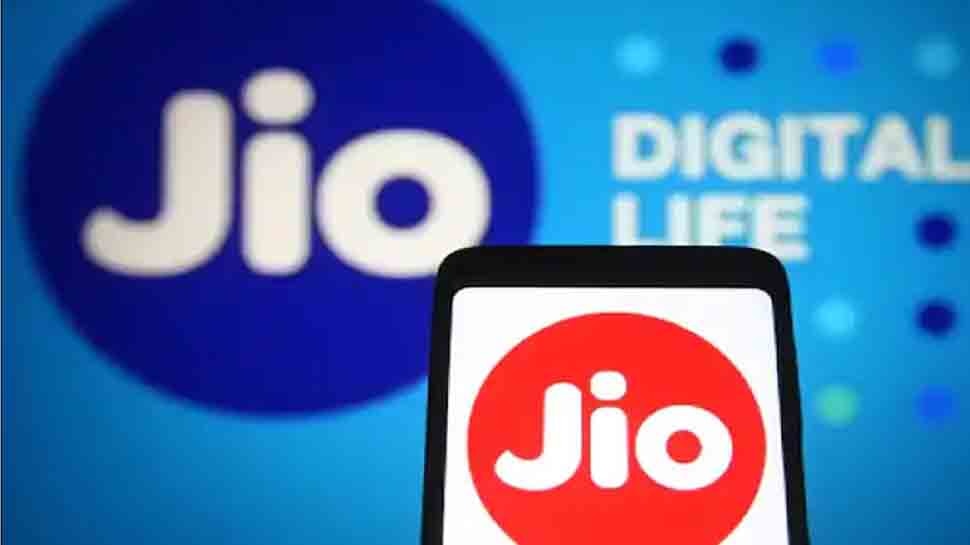 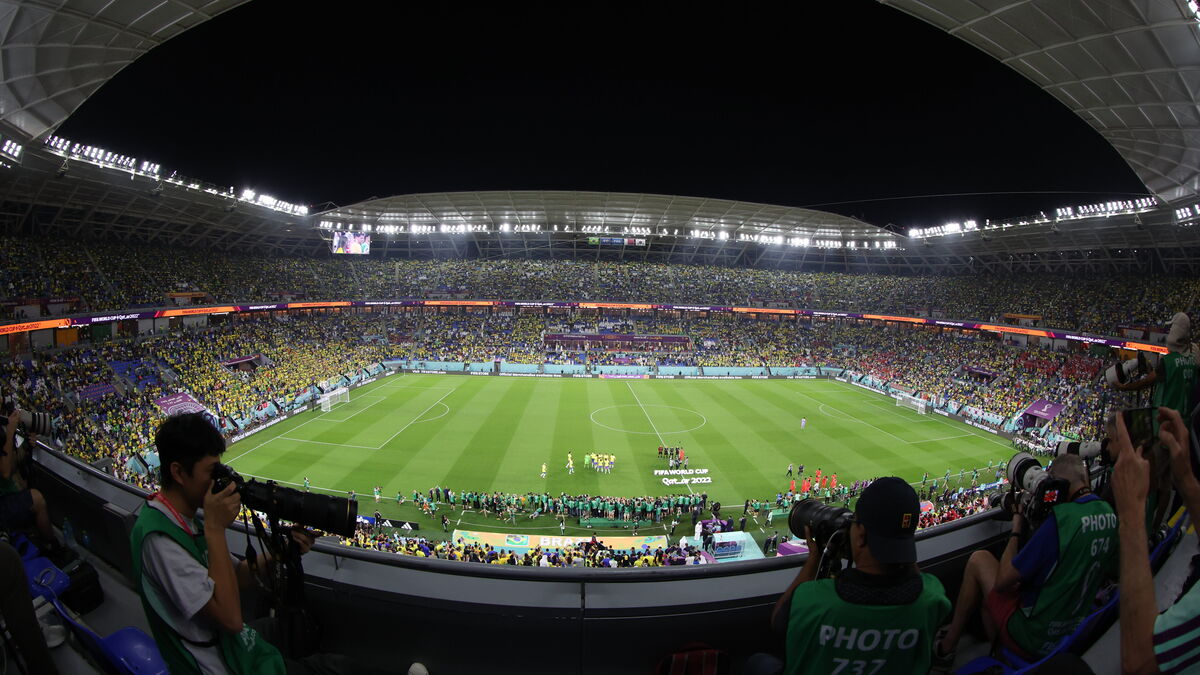 Behind the LR congress, the battle between Xavier Bertrand and Laurent Wauquiez
Posted onDecember 8, 2022

Turmoil in Peru: the president was ousted and arrested live, just before he managed to dissolve Congress
Posted onDecember 8, 2022
Menu