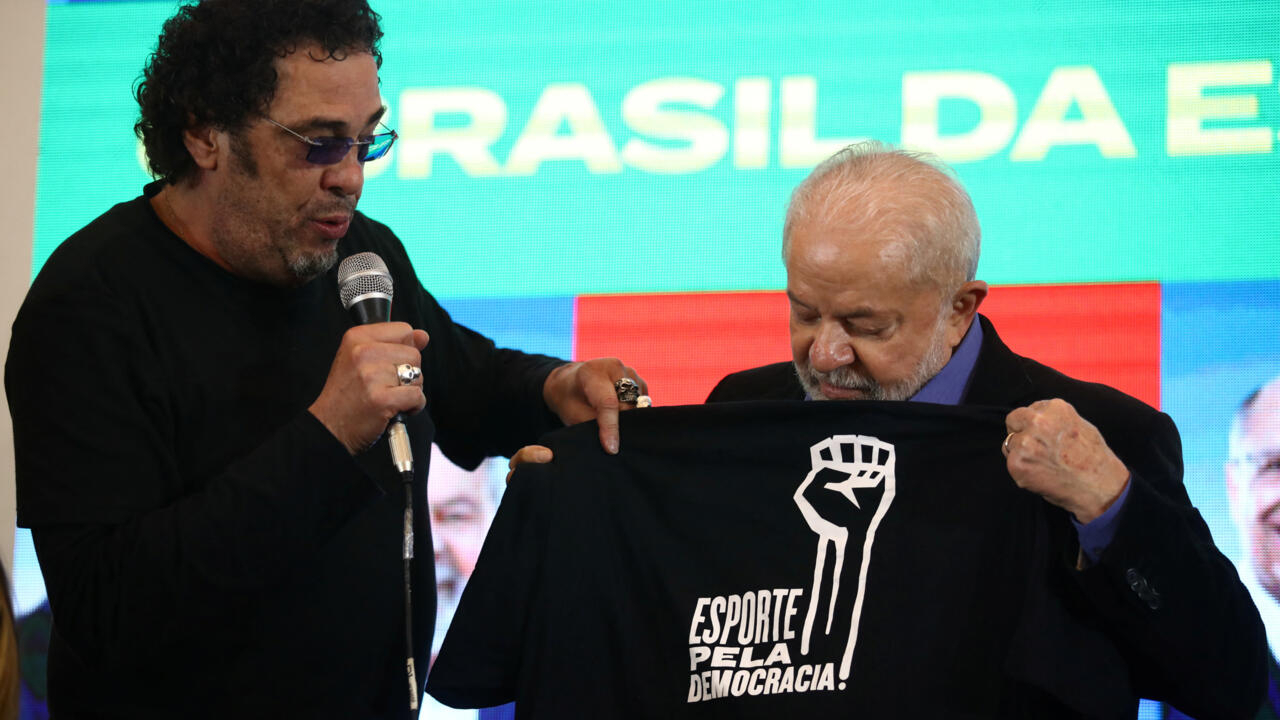 Football superstar Neymar has supported Jair Bolsonaro for the Brazilian presidential election on October 2, 2022. However, he is not the only one to have chosen his side, between the current president of Brazil and the one who occupied this same function from 2003 to 2011, Lula. Overview.

« We talk about democracy and a lot of things, but when someone has a different opinion they are attacked by the same people who talk about democracy. Will understand. So reacted Neymar, a few hours after showing his support for the outgoing President of Brazil, Jair Bolsonaro, in a video on TikTok, for the first round of the presidential election. A ballot scheduled for Sunday, October 2 and during which Bolsonaro will notably face one of his predecessors: Lula (2003-2011).

Many footballers behind Bolsonaro

The choice (highly commented) of Neymar is however far from being an isolated case in the world of football. Ex-Selecao superstar and 2002 world champion Rivaldo shared a video of Bolsonaro visiting his home region. ” Inasmuch as ‘nordestino’, I am very happy and proud of the support that its inhabitants give to the president. And not just the Northeast, but almost all of Brazil. I am for the family, for freedom and for our country ».

Another former football icon, Romario, who entered politics in 2010 and joined the Liberal Party in 2021, supports the current head of state.

Football is not Jair Bolsonaro’s only field of choice. In mixed martial arts (MMA), he has strong allies, such as Ultimate Fighting Championship (UFC) legend José Aldo.

In formula 1 too, he has his followers. Former driver Nelson Piquet, recently pinned for racist remarks towards the Briton Lewis Hamilton, is a fan of the Brazilian president and was even one of his donors.

As in any sport, however, there are differences. Thus, the former footballers Rai and Juninho Pernambucano, ex-glories of the French championship, unambiguously support Luiz Inácio Lula da Silva. Juninho, for example, put Lula’s portrait on his Twitter profile photo and transformed his account into a real forum in favor of the Workers’ Party candidate. Rai himself shot a video in favor of Lula: “ Intelligence, discernment and responsibility! For a more human, fairer Brazil, for more dignity! For a country that respects itself, and which must be respected! Former Brazil coach Vanderlei Luxemburgo has also repeatedly called for his favorite candidate to return to power.

A former reference in Brazilian taekwondo, Diogo Silva is also in Lula’s camp. Another Olympian, swimmer Joanna Maranhão split an appeal: ” In a few days, we will have the chance to celebrate the beginning of the end of Bolsonarism. The damage is immense and it will take a long time to restore the dignity of the Brazilian people. Those who are hungry are in a hurry. It’s time to settle this in the first round. »