This is how the “crime scene” becomes: Ulrich Tukur’s masterpiece 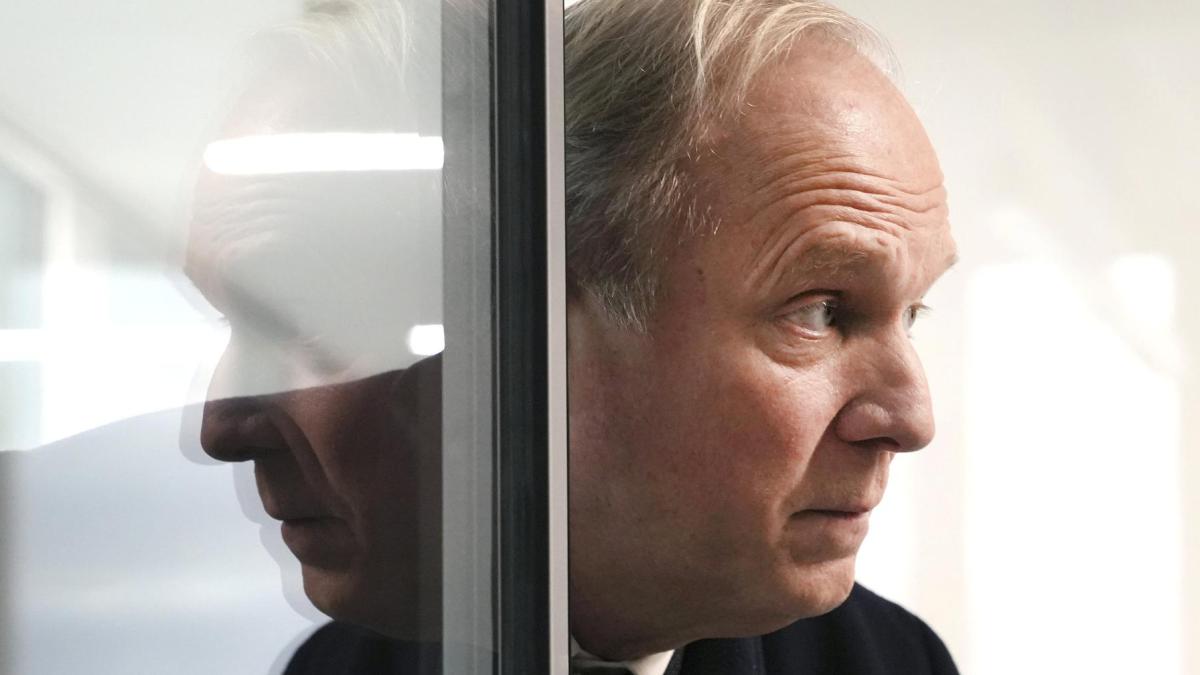 Dhe whole evil of the whole world, i.e. the present one, can perhaps be explained by the fact that at some point in the past we did something really wrong, culpably intervened in someone’s life. And that triggered the evil that is coming over us now. An admittedly rather esoteric theory, which, however, could even be proven historically.

The West German Far Easterner likes to call it bad karma. It has something to do with Ulrich Tukur’s inspector Felix Murot insofar as one has long wondered what the poor man actually did in his earlier life – i.e. in the one before his “crime scene” existence – that he deserves this fate.

Carrying around a potentially fatal brain tumor he named Lilli, he survived two of the worst hails of bullets in “Tatort” history, at one end of which the coffin makers got busier than any other “Tatort” episode before and later.

He once had to constantly live through the same day and die every now and then, he had to meet himself and Lars Eidinger and everything that screenwriters come up with under the influence of hallucinogenic substances and public service editors actually only wave through on Hessischer Rundfunk.

But to whom, apart from said radio editors and script crackpots, does the poor fellow with a passably told past but no present private life actually owe it? We know that now. It’s the law of karma. And the one who started it is called Marianne. That’s her name, better said. But more on that later.

The madness through which Murot is sent usually looks real for quite a long time, so that at some point the madness only looks even more insane. In this respect, “Murot and the Law of Karma” is a masterpiece. One can sprawl with joy over Max Preiss’ fabulous, darkly shimmering pictures, the rooms, areas and panoramas that make one shiver.

What Felix Murot had to endure

Winter will come over this fall and Wiesbaden. Dead animals hang in the houses, in the offices you want to put on coats to watch. Looking at these pictures taken from the end of a warm late summer, one gets the fear of what else is waiting for us when it really snows outside and the gas heating has to stay cold.

The spooky in Murot’s cold karma adventure burns – compared to Dietrich Brüggemann’s Marmot Day Murot, for example – on a rather small flame, but it burns on almost every level, so long as each scene turns into the strange, until one fears the next receives.

It starts harmlessly. Murot is giving a lecture in a luxury hotel on the outskirts of town, interpreting the compliance rules of his State Criminal Police Office a bit generously. About data security (Murot can use a mobile phone with difficulty) and the need for prevention. After the wage work is done, the vain dude stumbles into a Venus trap at the hotel bar.

A woman sits at the counter, playing Scrabble on her phone, and Murot, the educated bourgeois incarnate, can’t hide his impressive trivia knowledge of the exact number of words that start with Q. And ends up in his hotel room, completely deranged and robbed – the woman has poured knockout drops into his wine.

The stuff is supposed to break down relatively quickly in the blood and no longer be detectable, but it’s different in the film, in “Murot and the Law of Karma”. He will not recover from the drops until the end.

It is a shrill panopticon of characters through which Murot somnambulously and dizzy as seldom daydreams. A horror-clown-like ventriloquist with a potentially murderously laughing doll, for example, who sells all sorts of stuff with wires and silencers in his electronics shop. A Russian mafioso couple who don’t give a damn about the well-trodden cliché paths they walk around.

The virtuoso director of a windy money multiplication and abuse machine with the descriptive name Delphi-Invest, given by Philipp Hochmair in a virtuoso mean manner, a smart guy named Helge Schöller, who speaks five languages ​​and knows very well how to deal with people with nothing in their hands brings all her more or less dirty money and then sends it through a maze of nasty financial channels until it’s downright astrally clean and in his account.

For the dirty work, the man enlists the services of Xavier, an extremely sleazy black-suited rag with a doughy face and balding hair who always wants good (for his boss) and always ends up with such evil that one almost feels sorry for the killer of who takes on the sad shape. Which in turn is due to Thomas Schmauser, to whom one would immediately like to win several supporting role awards.

While Murot sleeps comatose at the hotel, awaiting a potentially horrific morning, the rag tries to physically force an ex-colleague a few rooms down the road from where a laptop containing all the company’s dirty secrets has been found. He doesn’t pay attention for a moment, the music on the television was so beautiful, he started dreaming that the man was dead. That’s what happens all the time in “Murot and the Law of Karma”.

This is duly explained in the book by Lars Hubrich and Matthias X. Oberg (who also directed) right in the middle of the mess. That fate will visit you at some point, once you’ve loaded yourself with guilt.

We’ve met Eva several times, the beautiful shapeshifter, who has made a business model out of knockout drops and uses it to keep herself and her friend afloat in a house in the country full of stuffed animals (and therefore extremely bad karma).

Anna Unterberger, briefly inserted, is Eva. She was Gundermann’s wife in Andreas Dresen’s film and shot with Oskar Roehler. What she lays down there – once all in pink and on roller skates – as a multiple existence is a brilliant application folder that she actually doesn’t need at all.

On that very night with Murot, Eva – dressed in completely different clothes and a silver wig – had stolen a man’s computer in the foyer of the hotel and Murot’s wallet. That with the computer triggered the bad karma for the following eighty minutes of “crime scene”.

The wallet thing explains Felix Murot’s bad karma. The Venus trap from the bar recognizes a young man in the image of Murot’s gray driver’s license, who looks familiar to her from her mother’s holiday pictures from a time just before she became her mother. Marianne was her name. The pictures told of a summer of love on a Greek island.

Murot – this time Ulrich Tukur gives him a particularly gently smug, owlishly astonished stature – always investigates in two directions from a state of continued embarrassment, against the murderer’s rag and against himself. The investigations converge, but don’t quite come together. But that doesn’t matter. The music is symphonic. What Tukur and Unterberg do together is the finest chamber music of the soul.

Gritty Super 8 images (shot not long ago in glorious Seventies mania by a Dutch couple and discovered by Max Preiss on YouTube) pervade “Murot and the Law of Karma”. They are the warm room of this “crime scene” through which the cold and madness gently pulls out of every crack. Perhaps, despite everything, you should have a woolen blanket ready when you look. 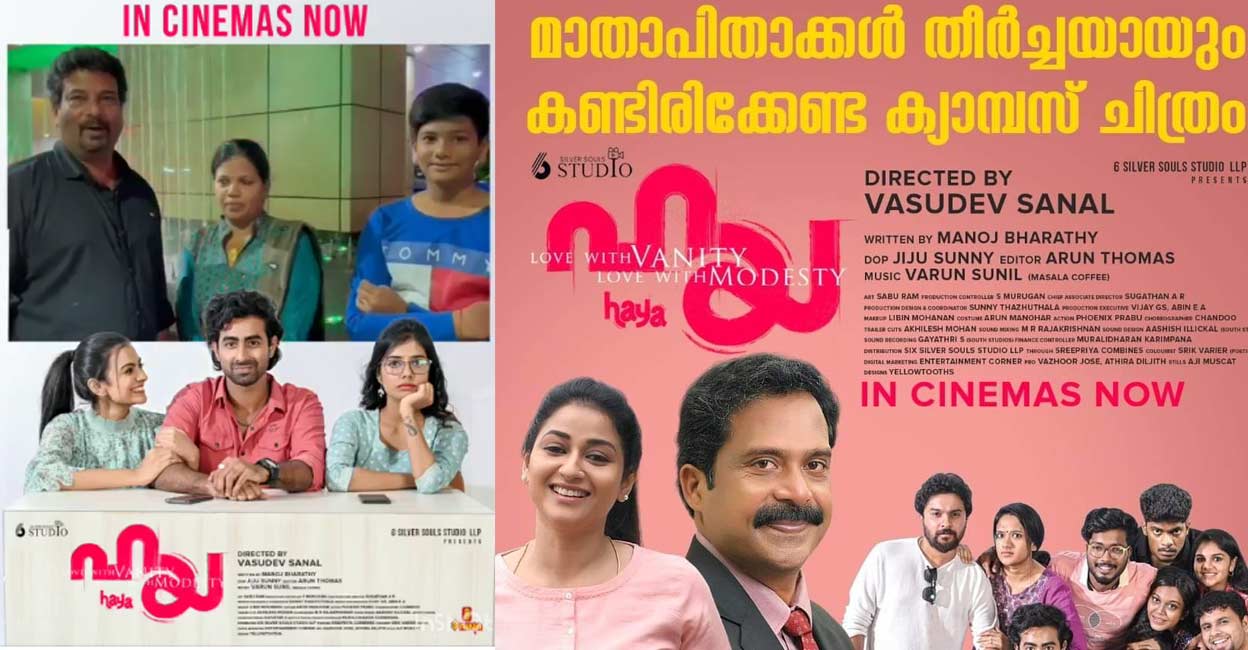 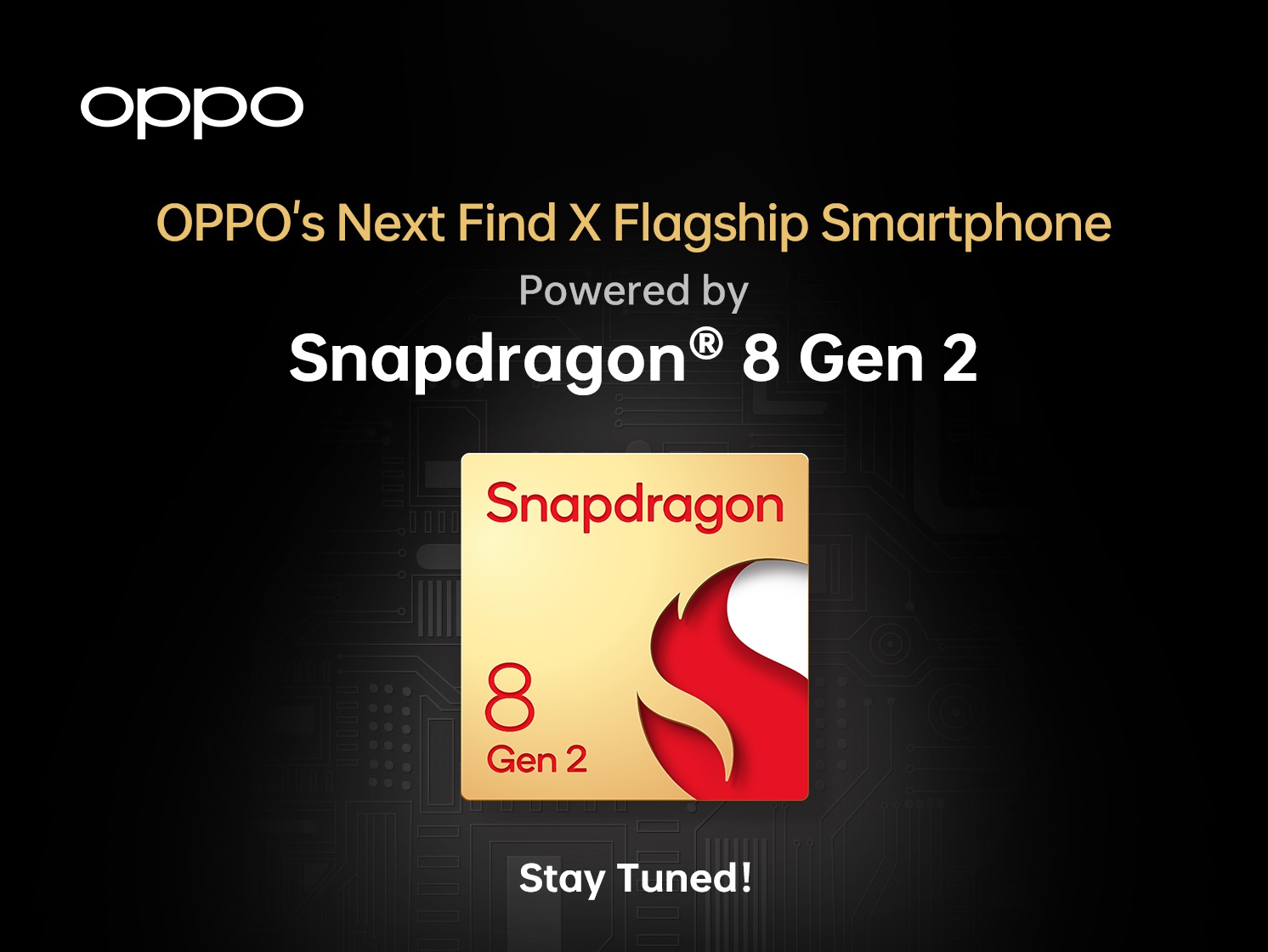 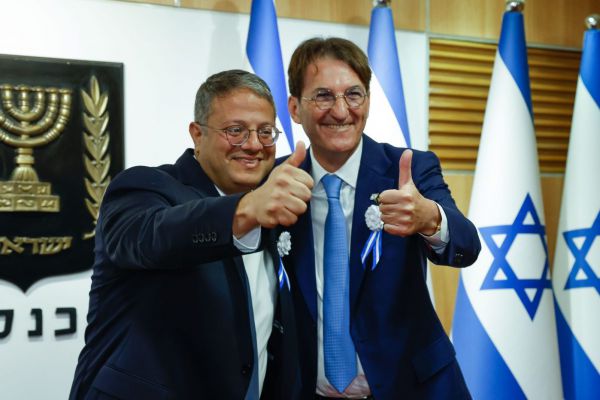 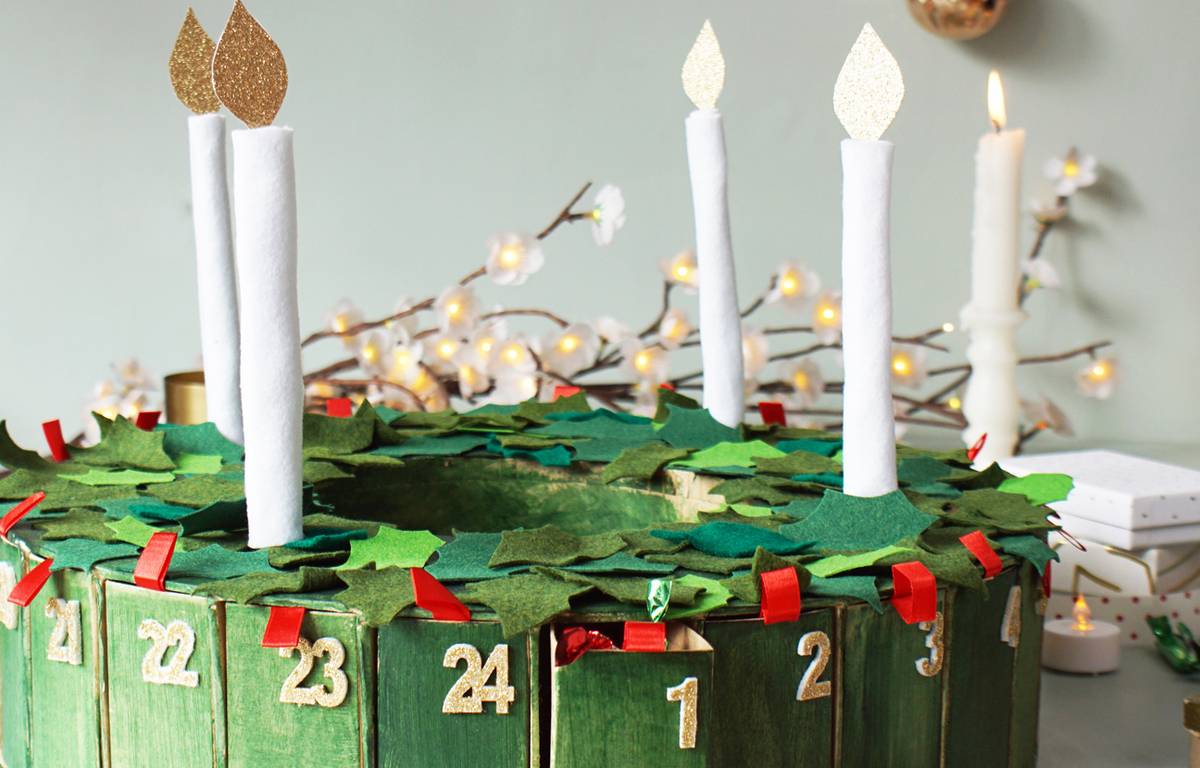 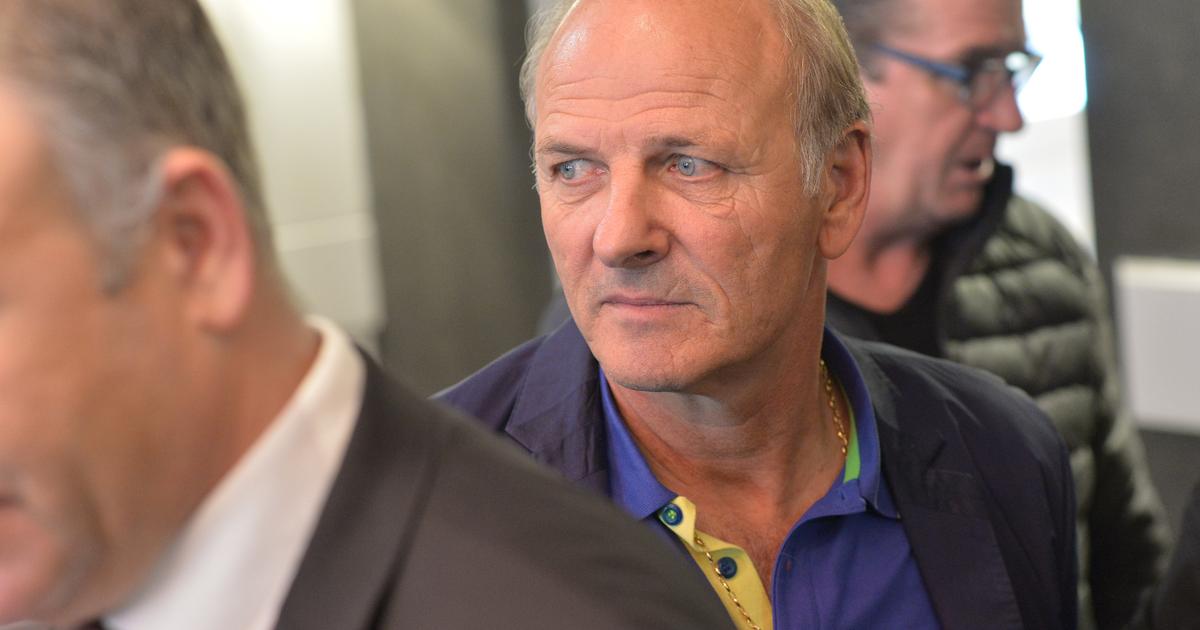 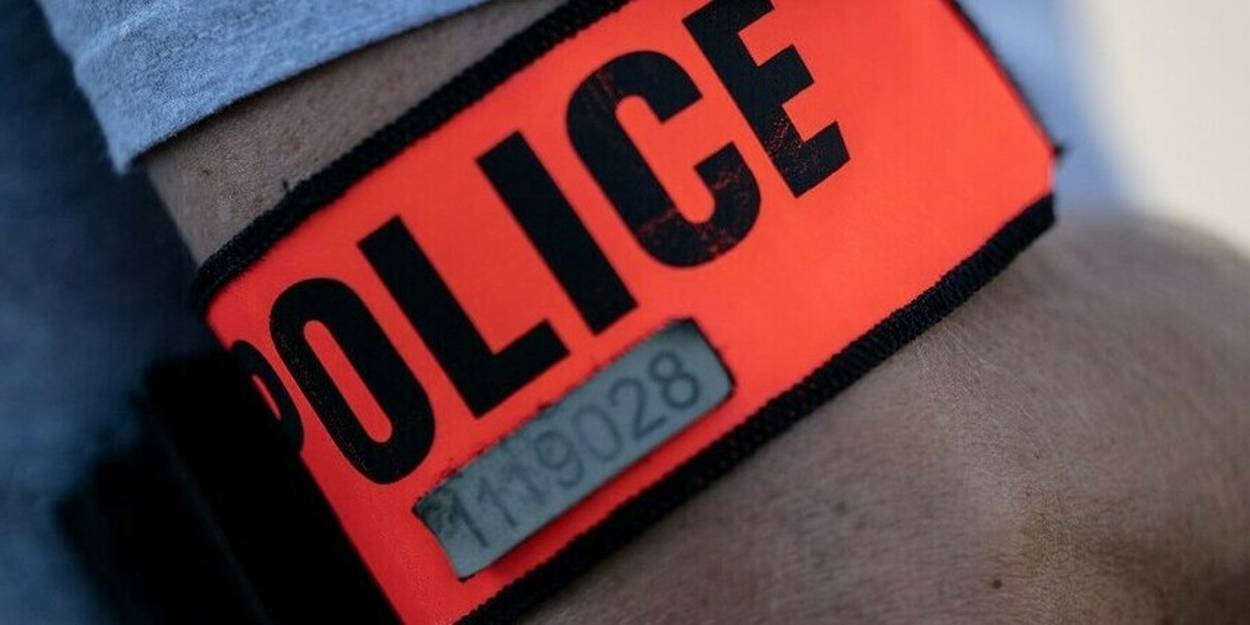 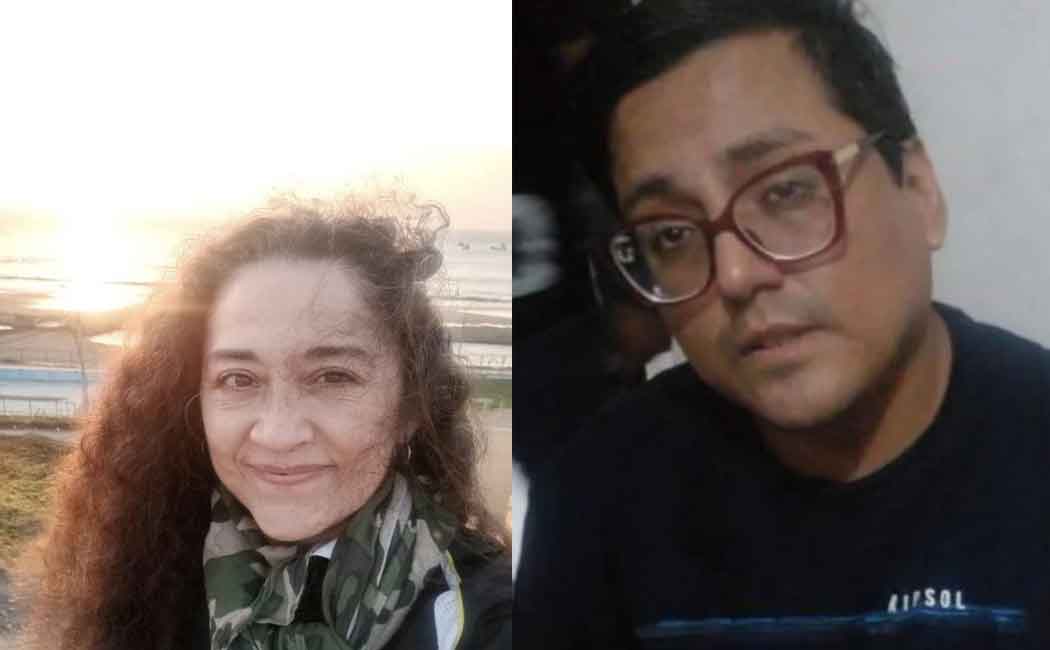 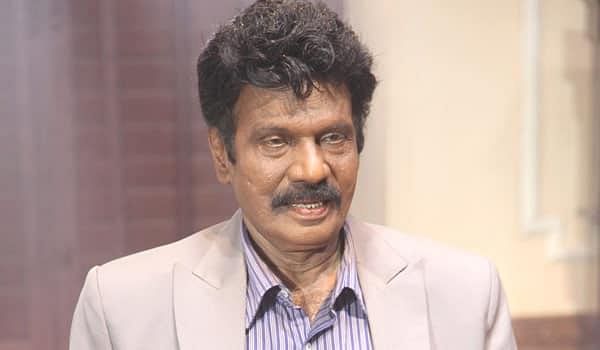 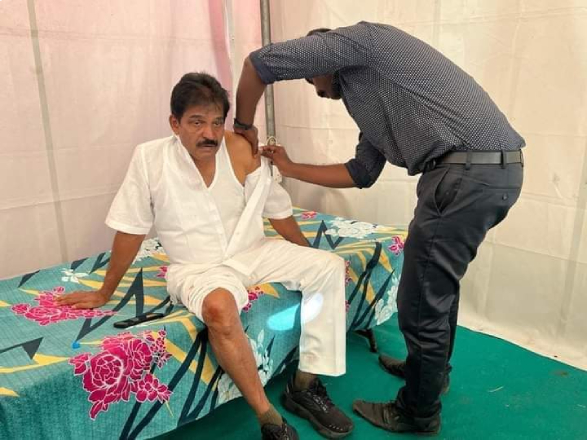