Chennai: Police have arrested Ilayaraja, the secretary of the Ottapidaram Union DMK and the leader of the Panchayat Council, and confiscated his car for abducting and assaulting a trainee dentist in Thoothukudi.

Murugapperumal (25), son of Padmanabhan, of Thirukkalukkunratty, Chengalpattu district. He is working as a trainee dentist in Thoothukudi Government Medical College Hospital. On the 18th he was abducted by 3 people in a car when he was leaving the hospital after finishing work. 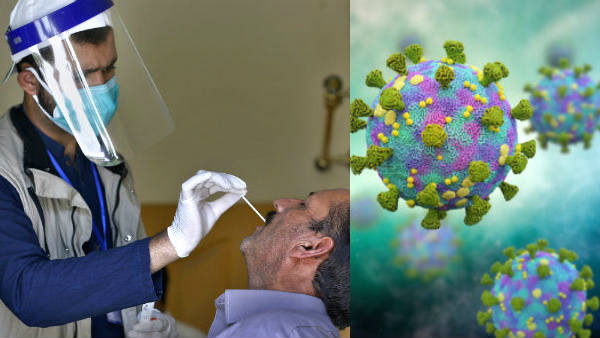 They were locked in a garden in the driveway area and severely beaten. They tortured him, confiscated his cellphone and watch worth Rs 70,000, loaded him back into a car and took him to the same government hospital premises.

They then got into the same car and threatened, “You must flee Thoothukudi in an hour. If you tell anyone what happened here, we will destroy you and your family with a cage.” Following this, trainee doctor Murugapperumal went to the house of a classmate of his in Madurai with a life-threatening injury and told the story.

After that he came to Thoothukudi with his family and is receiving treatment at the government hospital. Thoothukudi South police have registered a case and are investigating the incident in which a trainee doctor was abducted and assaulted. During the investigation, it was revealed that the doctor had abducted and assaulted Murugapperumal, Ilayaraja, the chairman of the Ottapidaram panchayat and the DMK secretary of the Ottapidaram Northern Union, and his supporters.

Following this, the Southern police have arrested Ilayaraja and are investigating. According to the police, the trainee doctor Murugapperumal had abducted and threatened the trainee doctor after he informed his family friend Ilayaraja that the girl’s father did not like it as he was getting close to a student who was studying with him.

Two people died in the accident on Kutuzovsky Prospekt in Moscow

The shaky experience of the ultra-Orthodox actor with...

US Defense Budget Adoption Blocked Due to Nord...

The land in compliments to Jacob Bardugo? “Save...