Three million people at risk of old-age poverty: what is politics doing? 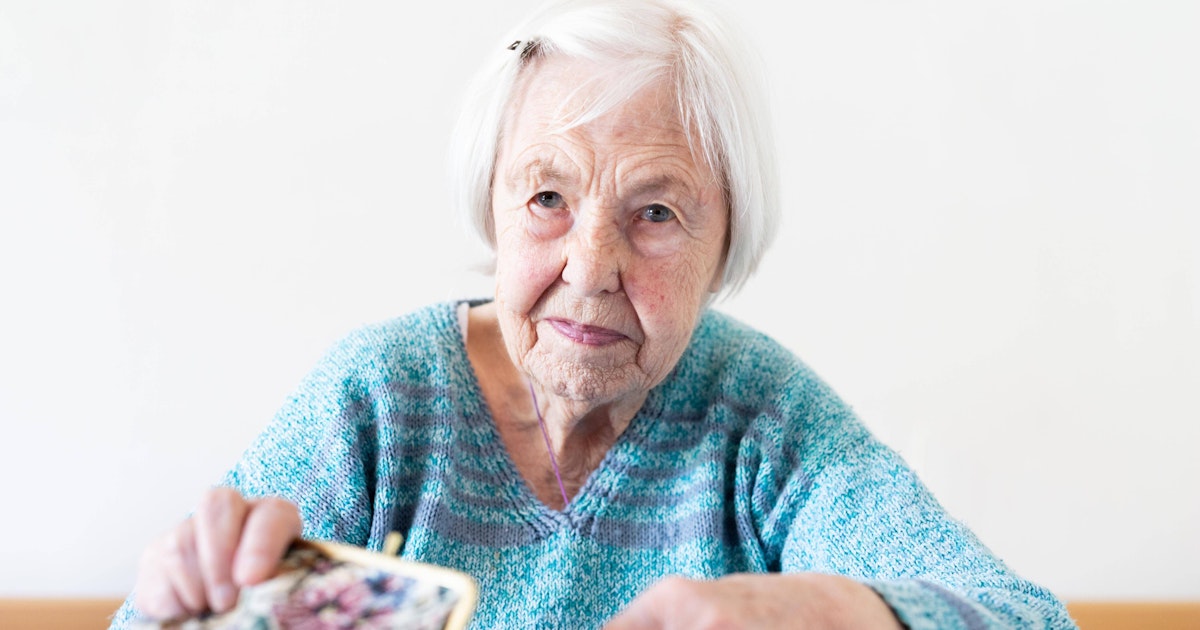 Berlin – When the coalition negotiations between the SPD, Greens and FDP start on Thursday, there will be some nuts to crack. For now it should be about difficult to finance projects of the new possible traffic light government. After that, the next major construction site is waiting, the pension policy – for many, the proposals of the three parties do not go far enough. Critics also speak of window dressing.

The proposals from the exploratory paper are on the table – and in it the potential coalition members assure that there should be no cut in pensions and no increase in the retirement age. The minimum pension level of 48 percent should be secured. The SPD, Greens and FDP want to enable the German pension insurance to invest their reserves on the capital market in a regulated manner – it would be the entry into the share pension demanded by the Liberals in the election campaign.

For the first time, there should be partial funding in the statutory pension insurance. “To this end, in a first step, we will add ten billion euros to Deutsche Rentenversicherung from budget funds in 2022,” the paper says. Countries like Norway serve as role models. A real novelty, also to prevent further increases in premiums – especially since the pension insurance is likely to come under pressure from demographic development alone.

The system of private old-age provision is therefore to be fundamentally reformed. The possibility of a public fund is examined as well as the recognition of private investment products with higher returns than Riester. The deputy FDP chairman Johannes Vogel expects a major pension reform from the possible traffic light government, he said on Wednesday. It opened the door to a “grandchildren fit pension”.

Not everyone shares this view – social associations and trade unions would prefer to strengthen the pay-as-you-go system. Verdi boss Frank Werneke assumes that pension contributions will increase in the coming years anyway. That is also justifiable. The social association VdK criticizes that people at risk of old-age poverty are forgotten in the exploratory paper of the traffic light parties. In an interview with the Berliner Zeitung, VdK President Verena Bentele emphasizes that it is important that the pension level “in four years under no circumstances should fall below 48 percent”.

It must be possible to live on the statutory pension even after a working life in normal jobs such as care or logistics – without becoming a social case. “If basic security becomes the norm in old age, nobody is willing to pay pension contributions any more,” says Bentele.

VdK calls for a pension level of over 50 percent

Already 16 percent of Germans over 65 years of age are threatened with old-age poverty, that is almost three million people. The VdK therefore calls for a pension level of over 50 percent in order to prevent old-age poverty. “An adequate pension can be financed through more contributors: Mothers must have the opportunity to work more, older people need adapted jobs and a new opportunity even at 55,” says Bentele. People with disabilities must also be integrated into the labor market. And civil servants, the self-employed and politicians are included in the statutory pension insurance in order to have enough contributors.

Economist on pension plans: Not a big hit

But not only social associations are dissatisfied with the pension plans of the traffic light parties. Economists also criticize – albeit for different reasons. In essence, the exploratory paper aims to maintain the status quo, supplemented by private provision. “It’s not the big hit in pension policy,” says Martin Werding, Professor of Social Policy and Public Finance at the Ruhr University in Bochum.

The pension expert criticizes the fact that the SPD, Greens and FDP have not been able to bring themselves to turn the big screws – i.e. pension level and retirement age. According to the current legal situation, the retirement age will rise to 67 by 2031. How it will continue after that is unclear. “What is missing is the clear sign that in the pay-as-you-go system not everything can stay as it is,” Werding told the Berliner Zeitung.

Like most economists, Werding also advocates linking the retirement age to life expectancy in accordance with the rules. As people in Germany get older, their working life also increases – automatically, without politicians having to vote on it every time. Time is of the essence now. Baby boomers will soon reach retirement age.

In the summer, the Scientific Advisory Board of the Federal Ministry of Economics sounded the alarm. “Suddenly increasing financing problems” threatened the statutory pension. If it remains that the pension level must not fall below 48 percent, employees and companies must expect significantly higher contribution rates from 2025. The traffic light coalition will have to find an answer to this. The share rent alone might be too little.

The Government recognizes a problem with the size of the trains in Cantabria and Asturias
Posted onFebruary 4, 2023