Three people died in an accident in Karachay-Cherkessia :: Society :: RBK 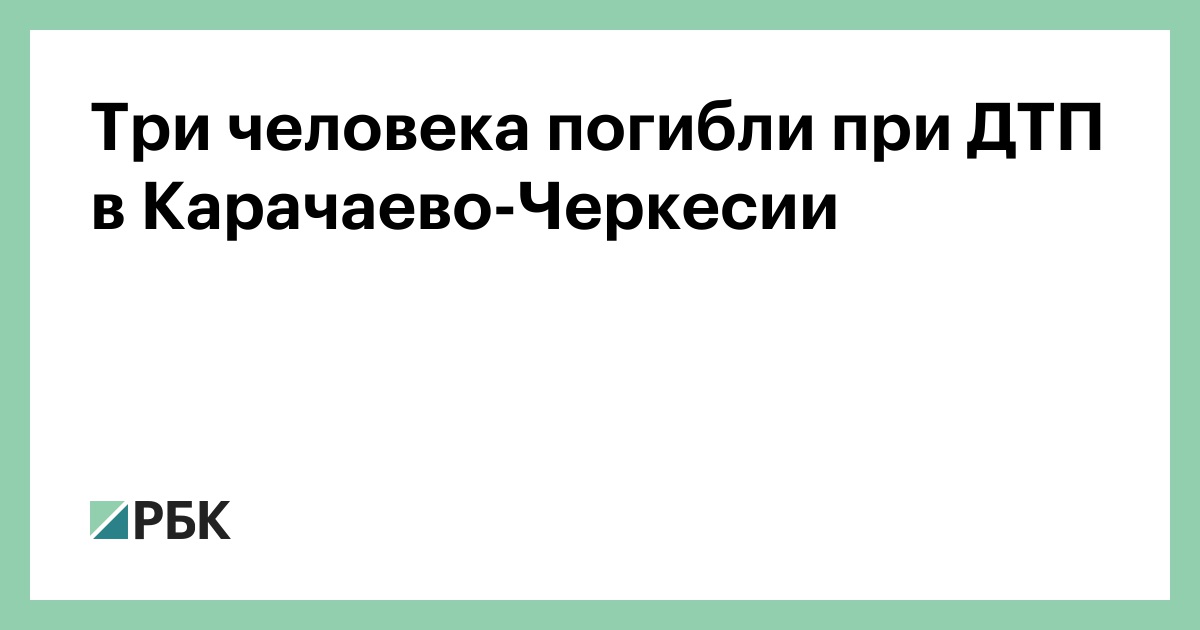 In Karachay-Cherkessia, as a result of a collision of two cars, three people were killed. This was reported in the press service of the regional Ministry of Internal Affairs on Instagram.

According to the ministry, the accident occurred on the 249.2 km of the Maykop – Zelenchukskaya highway. The driver of the Kia Rio exceeded the speed limit, after which he lost control and drove into the oncoming lane, where he collided with a UAZ-Patriot car.

“As a result of the road accident, two people died on the spot – the driver of the Kia Rio and his passenger. Two minors from a Kia Rio car and three from a UAZ-Patriot were taken to the Zelenchuk central regional hospital, the Interior Ministry said. Later, one of the minor children died in the hospital.

Earlier, on the 1433th km of the P-254 “Irtysh” highway in the Novosibirsk region, three cars collided, as a result of which four people died. According to the traffic police, a Scania truck collided with a passing passenger car Toyota Camry, which collided with a Mercedes truck from the impact, which at that moment was standing in front of a traffic light.