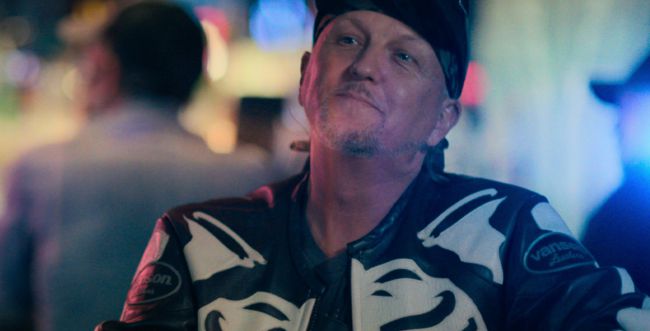 ‘Tiger King’ (Or in its Jewish name: “Bad Animals”) received the dream opening data that any series would have died to receive: it went on the air Netflix On the eve of the first closure, somewhere in March 2020. The citizens who were locked up in their homes and begged for proper escapism, could not get a better product than that. Netflix, by the way, closed its largest number of subscriptions that month.

‘Tiger King’ has become a global event. From a tribute by Donald Trump, to an imitation in a wonderful country. It has taken over the world and become one of the craziest series seen on screen. ‘Big Lebowski’ on Speeds.

A senior filmmaker in the global film industry said that if this series had been translated into a motion picture, it would have grossed more than $ 350 million. Even those of you who have not watched it, have probably been exposed to the adventures of Joe Exotic and his girlfriend whose word is insane and uninhibited is an understatement when it comes to describing them.

Therefore, when such a hit ends its first season, it is only a matter of time before the next season kicks off. Thus, a year and a half after it went live, the second season of “Tiger King” emerged this week.

As you may recall, last season, Exotic went to jail for 22 years after being indicted for attempting to murder his nemesis, Carol Baskin (we’ll get to that as well). The new season reveals what he has been through for the past year and a half and his new status.

She reveals his recordings from prison and especially the fan base (including the former president, Trump) who are doing everything to get him out of there. Exotic himself shares his frustrations with the garment, and especially with not being able to reap the rewards of his new status. 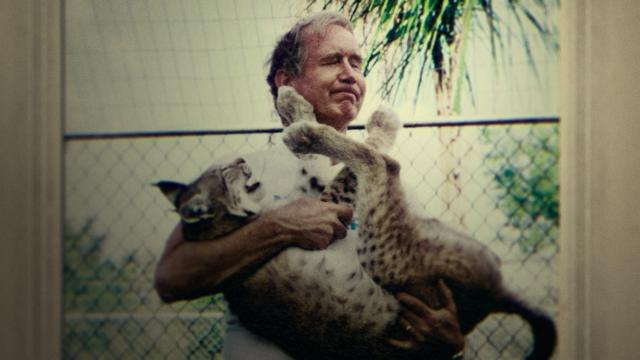 The first chapter goes back to the history of the exotic and reveals his difficult childhood, the double life he lived, including marriage to a woman, and his heartbreak in the form of the death of his first husband from a lung disease. All the while we see the struggle of his fans who are determined to bring about the pardon of their leader including a conversation with Donald Trump.

Later in the episode, we return to Exotic’s bitter enemy, Carol Baskin. Baskin is currently suing Netflix, after the framing she received from them was that she was the one who hid her husband and sent him on a long visit to the Tigers.

In the first season she is marked as a villain, and in the new season, in which she does not take part, the insults and harsh reactions she receives are exposed. Of course he asked you to pity her: she became a huge star in America and even crouched in Dancing with the Stars. Two chapters are devoted to the riddle of the disappearance of her husband, Don Lewis, and apparently due to the fear of a lawsuit, Netflix paints other possibilities that meet the meaning of his disappearance. 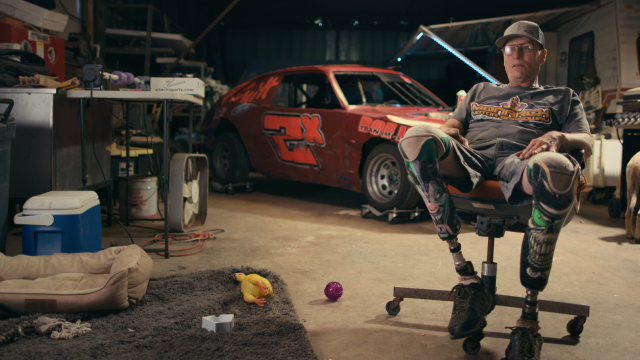 The rest of the season focuses on conspiracy and especially the personas that led to the overthrow and hybridization of Exotic, and those who led it – Jeff Lowe and Tim Stark. The latter by the way is so crazy and it requires a special spin-off.

In the last episode there is an amazing discovery about the indictment of Exotic and it provides a dramatic turnaround that could lead to his release or at least produce another docu: release Joe Exotic.

“Bad Animals 2” is weaker than last season especially in light of the fact that two of the main stars are indirectly taking part in it. However, it is likely that this brand will return for another season and perhaps another one mainly because the demand for madness never ends.

Has the decline in morbidity in Israel been halted? Increase in state tax revenues

The Ferragnez, out the trailer of the series...

Sivasankar Master in the background of ‘History’ Ajith...

83 trailer: Views of the legendary victory in...

A motion has been filed to overturn the...