It has been reported that the people of North Korea are beginning to use traditional medical methods to control the spread of corona infection.

Kovid 19, a corona epidemic that began in China’s Wuhan province in 2019, has spread around the world, killing millions.

However, North Korea was the only country in the early 2020s to sever its borders with other countries, making it considered a corona-free country.

In this situation, since the beginning of this month in North Korea, an unidentified mysterious flu has started spreading and deaths have started to occur.

North Korea has been facing various sanctions for conducting missile tests in defiance of international protests, including denying world medical support for controlling the corona epidemic.

In this case, the North Korean government is reportedly advising the people of that country to use traditional medical methods to control the spread of corona infection.

North Korea’s ruling party newspaper Rodang Simun has advised patients who do not have a high fever to continue to drink honey tea mixed with ginger or milk and willow – leaf drinking water.

It has also been reported that regular consumption of such hot drinks can help with sore throat or cough, as well as hydration of the body. But these are not therapies to control the corona virus.

Following this, the couple, who were interviewed on North Korean state television, said that rinsing the mouth with salted water at both times of the day, morning and night, would help control the spread of corona. 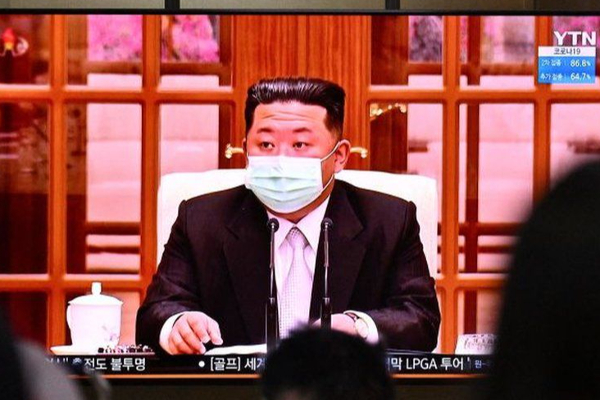 These are said to keep the nose and mouth area, which is the entry point for viruses, and to neutralize the virus that enters the body by rinsing the mouth with salted water.

At the same time, it is noteworthy that North Korea has sent two planes from China to obtain medical equipment to control the corona virus.