The storm continues around the statement of the UN envoy to the Tor Vanesland ID. After the Ministry of Foreign Affairs today invited the UN envoy to the Middle East for a “clarification call” but refrained from reprimanding him for his statement against an MGB soldier who neutralized the terrorist in Samaria a few days ago, the head of the Samaria Regional Council Yossi Dagan demands that he be declared an undesirable personality and validity:

“Yair Lapid does not have a minimum of national respect” Dagan also says: “I demand that this liar be kicked out. It is unthinkable that the UN envoy would lie and discredit the name of the State of Israel in the world and not apologize for his words. This cannot be passed over in silence in light of this serious victim blaming, in which the victim who defended his life and the lives of other citizens from a wrongdoer, becomes guilty of killing the terrorist. This severe slander against the State of Israel and against the soldiers of the IDF and members of the security establishment must be stopped and crushed with a heavy hand, this is anti-Semitism of the worst degree.”

“Therefore,” explains Dagan, “in light of the severity of the situation and the fact that a strong message must be sent to the UN and the entire world, I demand that UN envoy Tor Vansland be declared ‘persona non grata’. In our country there is no place for people who use their position to A bad name and hurt its security personnel. Anyone who wants to incite and lie against the State of Israel is rude and not welcome here, especially if he is not ready to apologize for his words, even after they turned out to be a complete lie, the State of Israel owes a minimum of self-respect,” Dagan said.

As you may recall, last Friday a terrorist tried to stab Border Guard soldiers who were stationed on the central axis in the village of Hawara in order to secure the passage of the Jews there. As a result of the attack, two MGB fighters were killed and another fighter killed the terrorist. Following the attack, the UN envoy to the region, Tor Vansland, posted on his Twitter account a message against the killing of the terrorist and even hinted that it was occupied territory.

“I am horrified by today’s killing of the Palestinian man, Amar Mifalah, during a confrontation with an Israeli soldier near Hawara in the West Bank,” wrote Tor Vansland. The UN envoy added in his tweet: “My deepest condolences to his grieving family. Such incidents must be investigated fully and immediately, and those responsible for them must be brought to justice.” As mentioned, despite the documentation from the incident in which it is clearly seen that the MGB fighters were the ones who were attacked and responded accordingly, Vanesland chose not to apologize and retract his words. 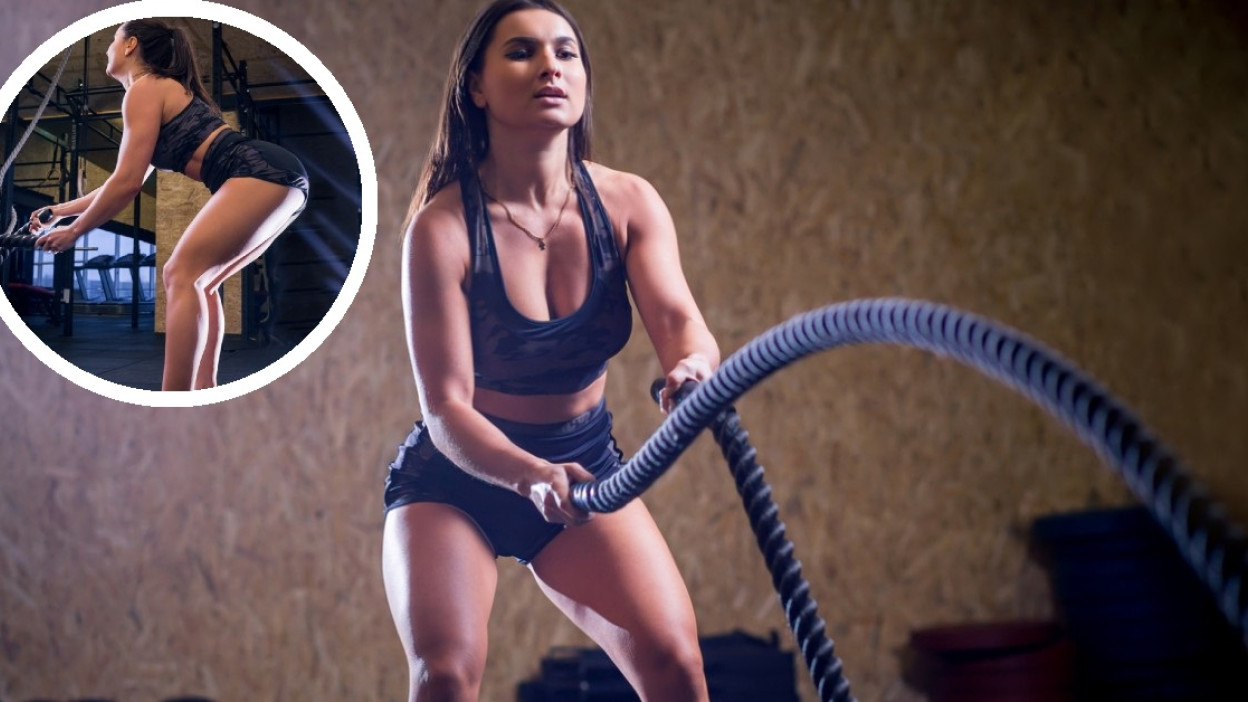