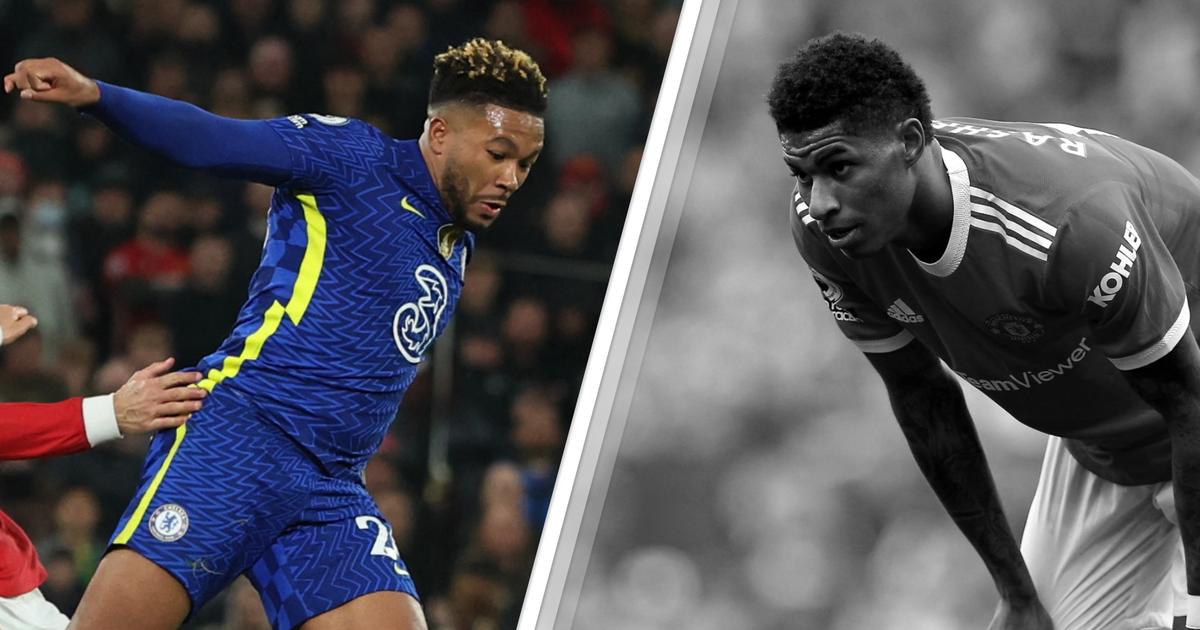 Reference match for James and De Gea, Not for Rashford and Rüdiger: find the tops and flops of the meeting between the Red Devils and Chelsea (1-1).

Back on his right side after 3 matches as a central defender, the English international (10 caps) completed 90 minutes of very good quality in Chelsea’s draw at Manchester United on Thursday (1-1). He is the player who has touched the most balls (112), far ahead of Jorginho (92) and Alonso (83) who complete the podium. The number 24 could have scored many times, especially in the first period, but his 4 strikes did not hit the target, one of them even hitting the post in the 79th. James also offers 4 key passes for his teammates, his cross for Havertz in the 60th triggers the action of the goal. A reference match for the piston of the Blues.

Read alsoPremier League: No winner between Manchester United and Chelsea

Sometimes it is said that a save is worth as much as a goal. That of De Gea against Werner in the 27th minute is a good example. Decisive 5 times, the Spaniard disgusted Kai Havertz in the first period so much so that the German ended up becoming a passer rather than a scorer in the last half hour of play. At 31, the 3rd England’s highest-paid player has done a lot of good in his defense and shows he knows how to raise his level at the best time.

Marcus Rashford has once again crossed the lawn of Old Trafford like a lost soul. This season, the English striker is only a shadow of himself. Again transparent against Chelsea, the number 10 only touched 25 balls, lost 10 and won only one of his 5 duels. Dominated head and shoulders by James, this match adds to the long list of those where the English international (46 caps) has disappointed. This season, Marcus Rashford has only scored 4 goals, the last one dated January 22, 2022, it was against West Ham.

Rüdiger was not there

Leaving for Real Madrid, the rough German defender did not have the best game of his career. At fault on the equalizer of Cristiano Ronaldo, he forgets the Portuguese behind his back and lets him slip to the goal. Later in the match, he could have been sent off after two very borderline fouls but Mike Dean, the evening referee, chose to be lenient. In total, he won only one of his seven duels and was clearly dominated by CR7. Also note this annoying tendency to try your luck from afar, if from time to time it pays off as was the case against Brentford a few weeks ago, it must be recognized that most of the time the ball flies away in the stands and too often shortens Chelsea’s attacking actions. 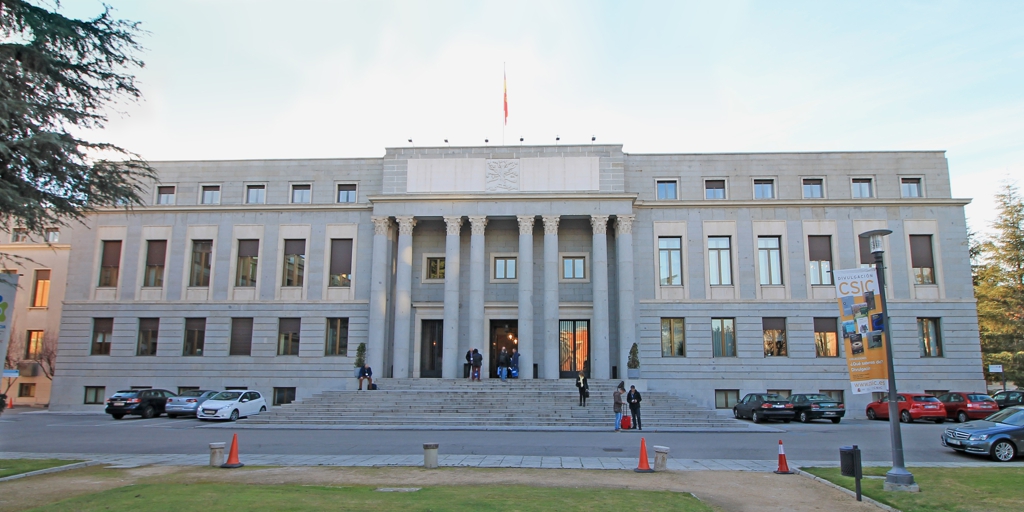 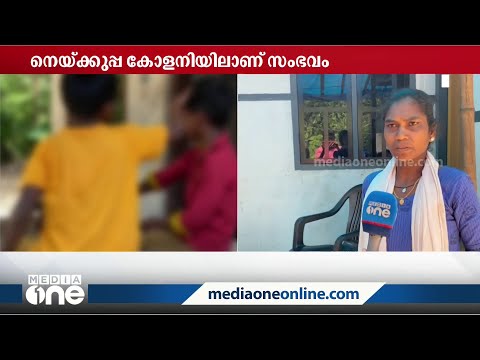 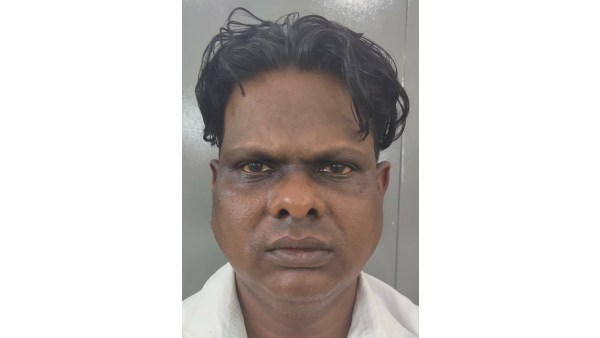 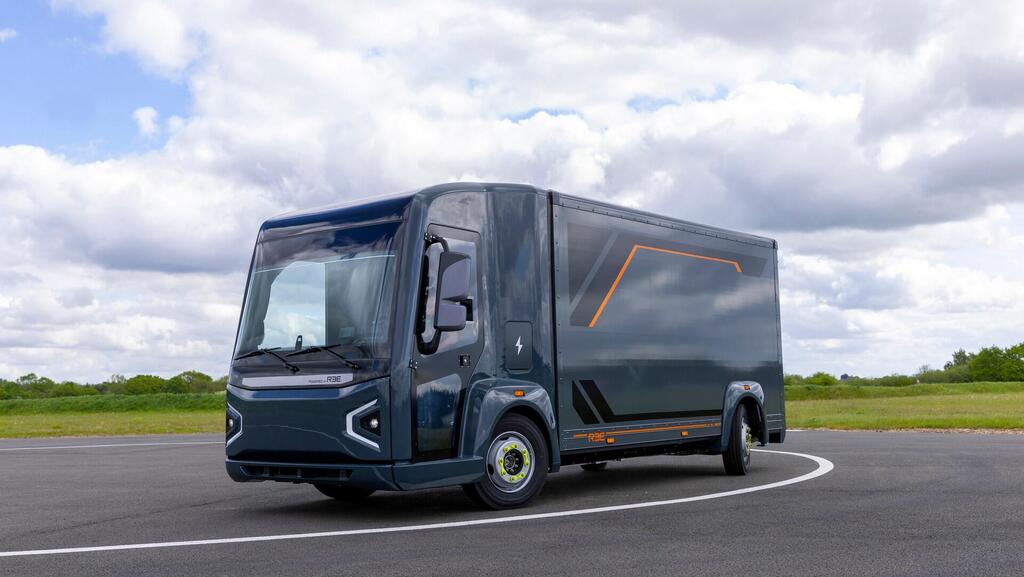