TotalEnergies: several service stations on strike to demand a wage hike, according to the CGT 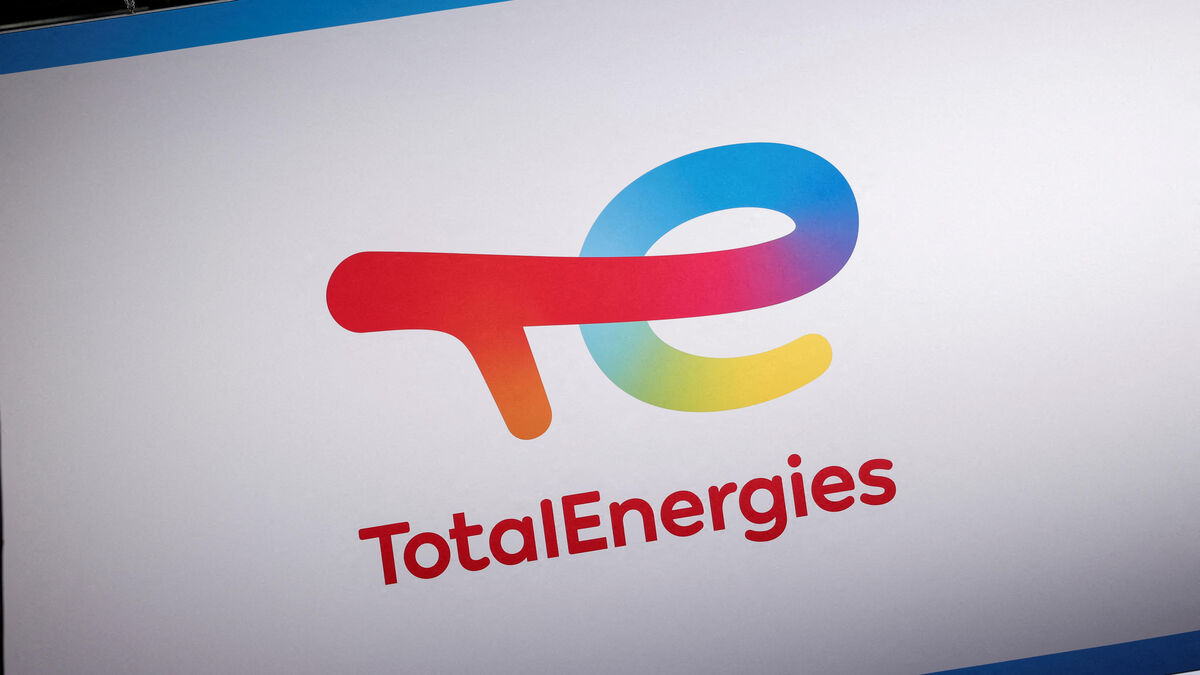 A strike for wage increases taking into account inflation. Several service stations of the TotalEnergies group were on strike this Friday at midday, according to the CGT.

At least four stations were shut down at midday in the Argedis network, a 100% subsidiary of the energy giant, which operates 185 service stations on major highways and in peri-urban areas, according to Djamila Mehidi, CGT union representative of Argedis.

“On all the stations in France there are strikers,” she said, adding that four stations were stopped, on the Montluel area near Lyon on the A42; in the Lançon-Ouest rest area (Bouches-du-Rhône) on the A7; in the Jeanne-Rose rest area (Saône-et-Loire) on the N70; and at the Caylar rest area, near the Millau viaduct, on the A75.

The threat of a new strike day on June 29

In Montluel, 150 people blocked the station, according to Djamila Mehidi, who indicated that “there is not a euro coming out”. Management has, according to her, agreed to “discuss”, Monday at 1:30 p.m.: “I said that I was open to discussion if they listened to our salary expectations”, she added, indicating her intention to vote on Friday on the principle of a new strike day, June 29, in the event of inconclusive discussions.

When questioned, the group’s management neither confirmed nor denied the holding of this meeting. Given the inflationary context, the group had indicated on Thursday that it planned to “anticipate” in the last quarter of 2022 the holding of the mandatory annual negotiations which usually take place at the start of the year.

“If what management offers us on Monday is not up to par, Wednesday we will continue,” said Djamila Mehidi, stressing: “we are the largest subsidiary in terms of employees, and we are the worst paid”. Beyond the service stations, the CGT had called for a strike throughout the group and its subsidiaries in France.

Employees are on strike in all the refineries, according to Eric Sellini, CGT coordinator for the group, who affirms that the movement gives rise to a “blocking of shipments in all refineries and large depots”, while around fifteen of factories of the Hutchinson subsidiary (seals for the automobile and aeronautics), as well as the factories of the Saft subsidiary (batteries for maritime transport) are also affected by the strike, according to him.

He indicated that he had not heard from management at midday, adding that a meeting was scheduled for Tuesday, to “see what follow-up we will give to the movement”, for all of the group’s entities. Discontent is all the stronger in the group as TotalEnergies has benefited, like the other giants in the sector, from the surge in oil prices.

Eli Dassa’s terms at Maccabi Tel Aviv have been agreed upon, the last obstacle: the length of the contract – ynet Yedioth Ahronoth
Posted onAugust 11, 2022August 11, 2022
Menu