Traffic light explorations by the SPD, FDP and the Greens – Taxes and the climate are still stuck – domestic politics

The second day of the traffic light soundings has begun – and it could be “difficult”.

At least that is what FDP party leader Christian Lindner (42) indicated when he was asked about the mood on Tuesday morning. Lindner arrived at the Berlin exhibition center at 9:08 a.m. – eight minutes AFTER the official start of negotiations.

Nevertheless, he took his time arriving: Unlike other politicians, he did not get out of his car right in front of the door, but took the longer route to the waiting reporters for the cameras.

Winfried Kretschmann (73), Prime Minister of Baden-Württemberg, had previously stated that there were still “three outstanding issues” that had to be dealt with. Among other things, taxes, the climate and the debt brake are controversial. Kretschmann promised: You will “not be lazy”.

The daily routine is clear: In negotiation teams, the SPD, Greens and FDP sound out a course for a possible new federal government. Put the programs on top of each other and see what can be brought together, says the North Rhine-Westphalian SPD leader Thomas Kutschaty (53) at Tagesschau24: “In many areas I can imagine that we can actually achieve a socio-political awakening.”

From the perspective of the Liberals, there are still red lines: “No tax increases and no loosening of the debt brake of our Basic Law” – these demands are known, said Marco Buschmann (44), parliamentary manager of the FDP parliamentary group, the “Spiegel”.

Nevertheless, he was optimistic about the chances of a government coalition with the SPD and the Greens. There are still “other areas of friction”, but all three parties are ambitious.

Bushman continues: “The discussions must show whether there is frictional energy for a forward impulse. So far everything has been very serious and professional. It is clear to everyone involved: It’s about our country. “

The large group of conversations are interrupted around noon. Reason: Olaf Scholz (63, SPD) is flying to Washington for a meeting of finance ministers. On Wednesday and Thursday, the general secretaries of the SPD and FDP, Lars Klingbeil (43) and Volker Wissing (51), will meet with Michael Kellner (44), the federal executive director of the Greens.

A first interim conclusion was announced for Tuesday noon. 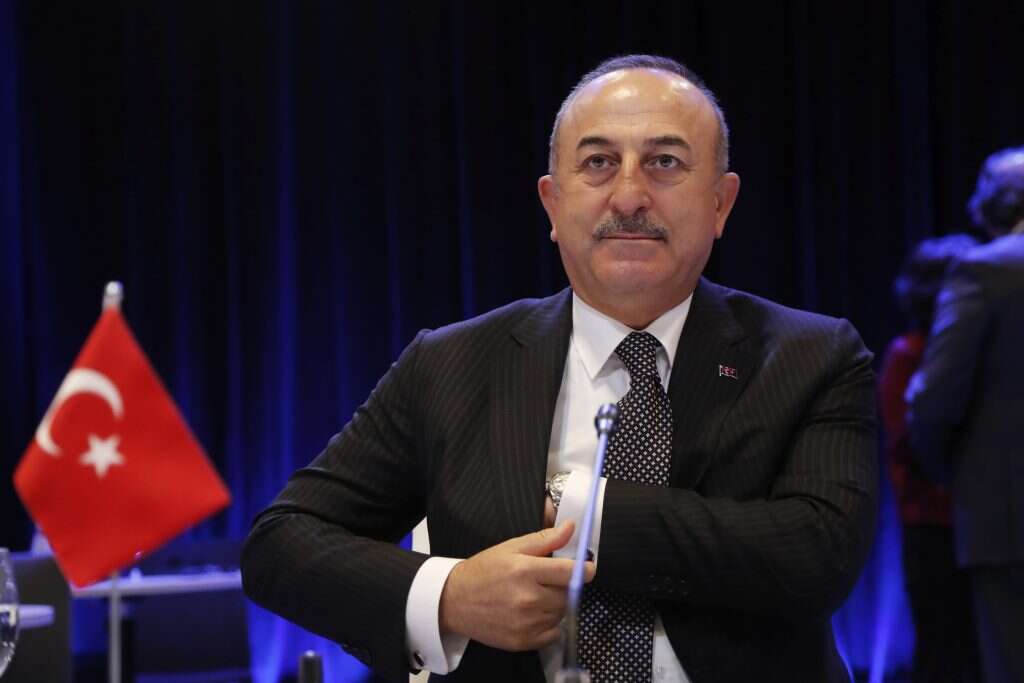 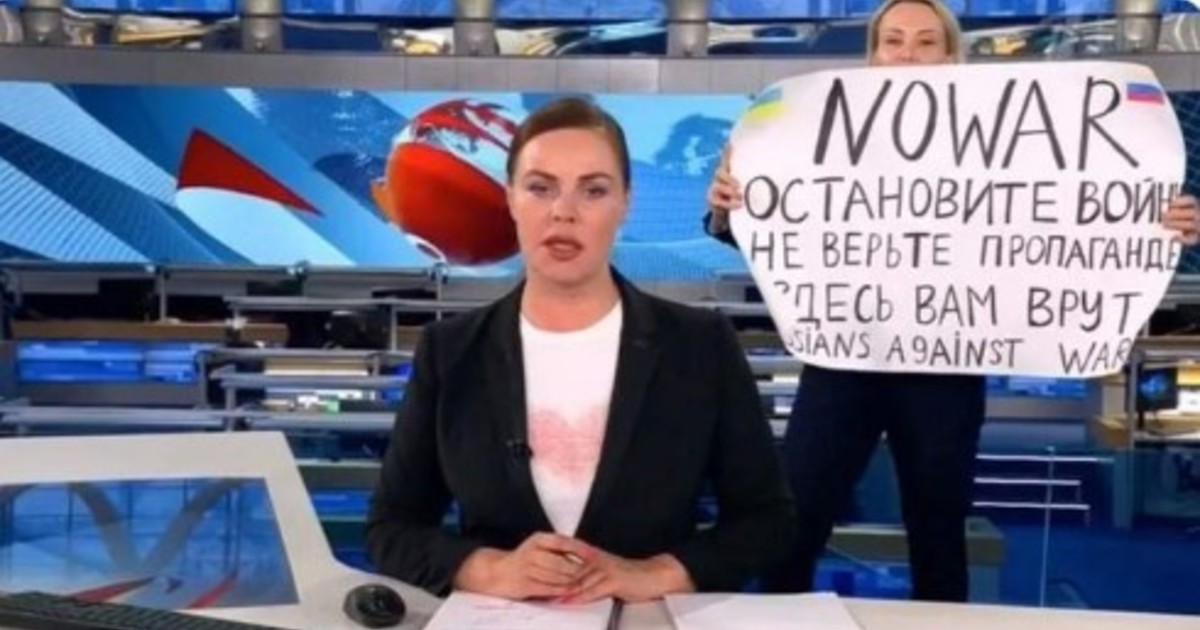 open! PSU Trat reveals that French tourists are not ill with smallpox but waiting for confirmation from Chulalongkorn Hospital again
Posted onAugust 7, 2022

This is the diet that will save you and humanity from the monkeypox virus
Posted onAugust 7, 2022