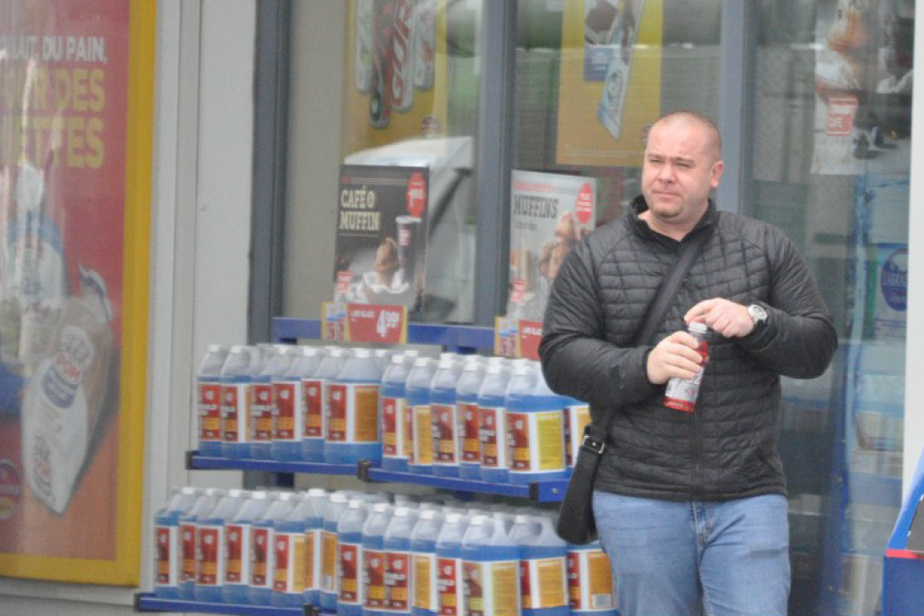 A careful investigation, during which the police were aided by technology, led to the spectacular arrest of Frédérick Silva in February 2019.

This is the story of this spinning that a lieutenant-detective of the Service de police de la Ville de Montréal (SPVM), Victor Melo Gomez, told Wednesday, at the trial of the alleged hired killer accused of trying to kill. the mafia Salvatore Scoppa in February 2017, and for murdering Alessandro Vinci, Yvon Marchand and Sébastien Beauchamp in less than three months, in the fall of 2018.

Mr. Melo Gomez said that Silva was already suspected for the murder of a bar customer and for the attempted murder on Scoppa when the assassination of Sébastien Beauchamp took place, on December 20, 2018, on the grounds of a service station on boulevard Langelier, at the corner of boulevard Robert, in the borough of Saint-Léonard, in the northeast of Montreal.

During this event, several stray bullets whistled, which, according to the witness, prompted the management of the SPVM to want to speed things up and get their hands on the snare of the alleged killer.

They saw one of them, Giovanni Presta jr, go to a mini-warehouse in Terrebonne and leave the scene in a car rented from a company in Montreal.

On December 20, 2018, the day of Sébastien Beauchamp’s murder, a surveillance camera from a private residence on rue Sulte, located near the crime scene, filmed a white car that parked in the street and a masked individual get out of it, a few minutes before the assassination of the former biker.

Thanks to certain procedures, the police found this car, a Malibu.

They then realized that the Malibu had been leased to the same company. They then got their hands on the rental agreement, which was a fake. “The contract was made in the name of Nathan Beaulieu, a former defenseman for the Canadiens, so I switched on. The driver’s license number did not exist and the address given did not match either, ”the witness explained.

However, the rental company had a GPS installed on the car – in the event of theft – and investigators obtained a warrant to analyze the vehicle’s movements.

The police realized that the vehicle had left the Terrebonne mini-warehouse on December 20, the day of Sébastien Beauchamp’s murder, and observed that the car was in the area of ​​Sulte and Courval streets at the time of the crime.

On February 22, 2019, thanks to certain investigative techniques, Detective Lieutenant Victor Melo Gomez learned that Frédérick Silva could be in three places in the Griffintown sector, west of Old Montreal. He deploys spinning crews, one of which notices a man walking a dog late at night on Duke Street. The man enters the building at 71 Duke Street and comes out a little later.

A first spinner then recognizes Frédérick Silva, then a second. The green light is given. The fugitive is arrested by members of the Tactical Intervention Group without offering any resistance.

This chronology of events is not proof, warns Silva’s lawyer, Me Danièle Roy, who specifies that this information has not yet been tested since the start of the procedures.

During his testimony, the investigator Victor Melo Gomez made more than once a description of Frédérick Silva inspired by videos of the subject, which he watched on numerous occasions.

Frédérick Silva has a rather particular approach which is quite difficult to describe. It is as if one leg is falling asleep, he is swaying and seems to have difficulty keeping a straight line. This is a very unique approach to Mr. Silva.

Victor Melo Gomez, lieutenant-detective at the SPVM, who formally identified the accused in the box

Bute Roy objected to this description. Let us recall that the identification of the accused is one of the major challenges of this trial which is in its 21e daytime.