“Tulips” offer hope in the treatment of serious heart disease “Tulips” offer hope in the treatment of serious heart disease

At the European Football Championship last summer, time stopped suddenly, when soccer player Christian Eriksen suddenly collapsed and had his heart resuscitated live, only to make millions around the world aware of the risk of cardiovascular disease, which affects even athletes.
When heart failure in young athletes is often due to right ventricular arrhythmia (ARVC), this problem is estimated to be responsible for half of all sudden cardiac arrests in athletes during physical activity.
In a new study published in the latest issue of the journal Circulation, researchers from the University of Copenhagen, Denmark, showed insights into a new mechanism involved in the development of the disease, and this led them to offer a potential treatment strategy.
During the study, the researchers examined heart biopsies from healthy individuals and patients with the disease, then performed a molecular classification of heart samples and determined molecular differences between hearts. Based on these measurements, they formulated hypotheses about the causes of the disease and tested them in mouse models and cell-derived cardiomyocytes stem.
Accordingly, the research team headed by Alicia Lundby, from the Department of Biomedical Sciences, identified a previously unknown mechanism that causes arrhythmia in the right ventricle, which is a defect that occurs in the nucleus, deep in the heart cells, which causes the heart muscle to contract, and the defect causes the heart to contract. A chain reaction that eventually leads to cell death.
Based on the new ideas obtained by the research team, they identified a molecule that may be able to slow the progression of the disease, which is the molecule “sirtuin-3”, and found this molecule in “honokiol”, a natural product extracted from the bark and leaves of the tulip tree, and was used as a pain reliever. In traditional medicine in some parts of Asia.
And when the research team tested this natural product on mice, it actually slowed the progression of the disease, and the same thing happened in heart cells derived from human stem cells.
Alicia Lundby said in statements to Asharq Al-Awsat: “We need more studies before moving on to trying the (Honokiol) product as a treatment for right ventricular arrhythmias in humans, but the results we obtained in the experiments make us excited to move forward in this direction. ». 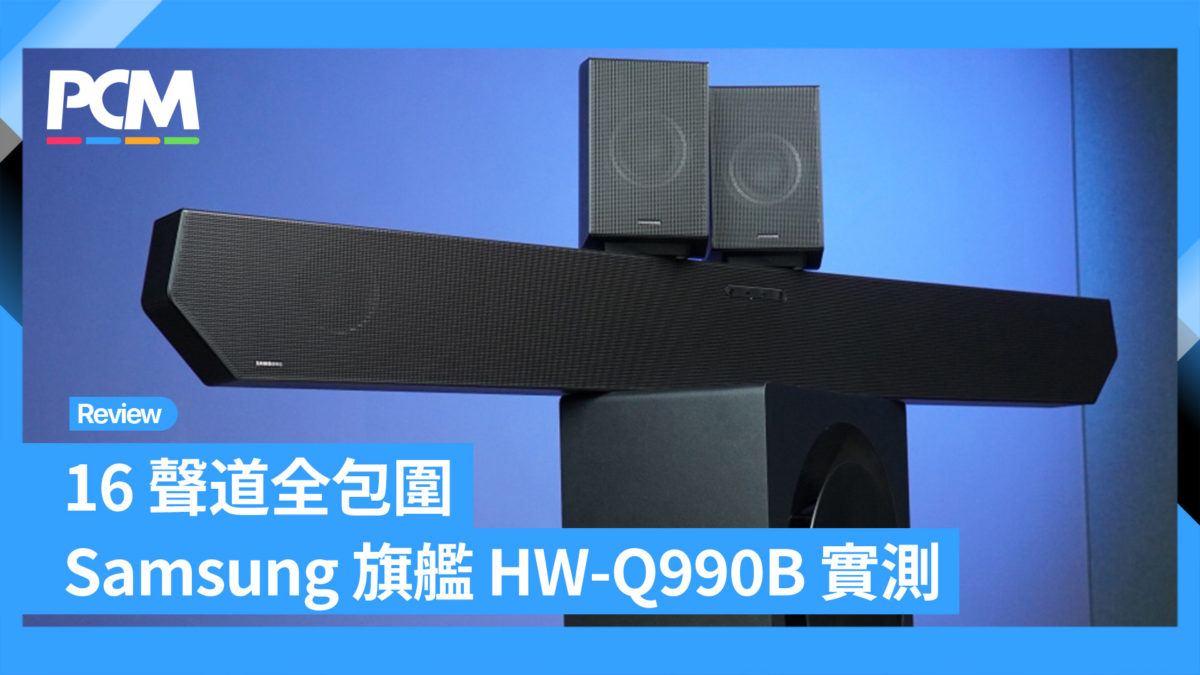 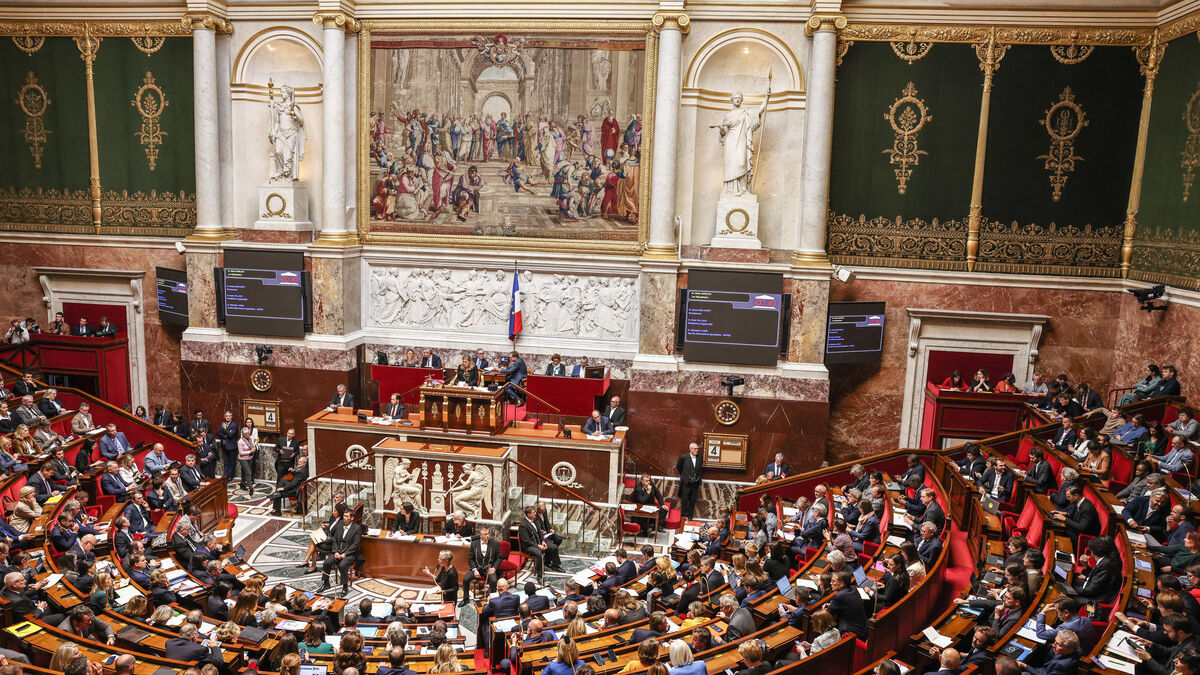 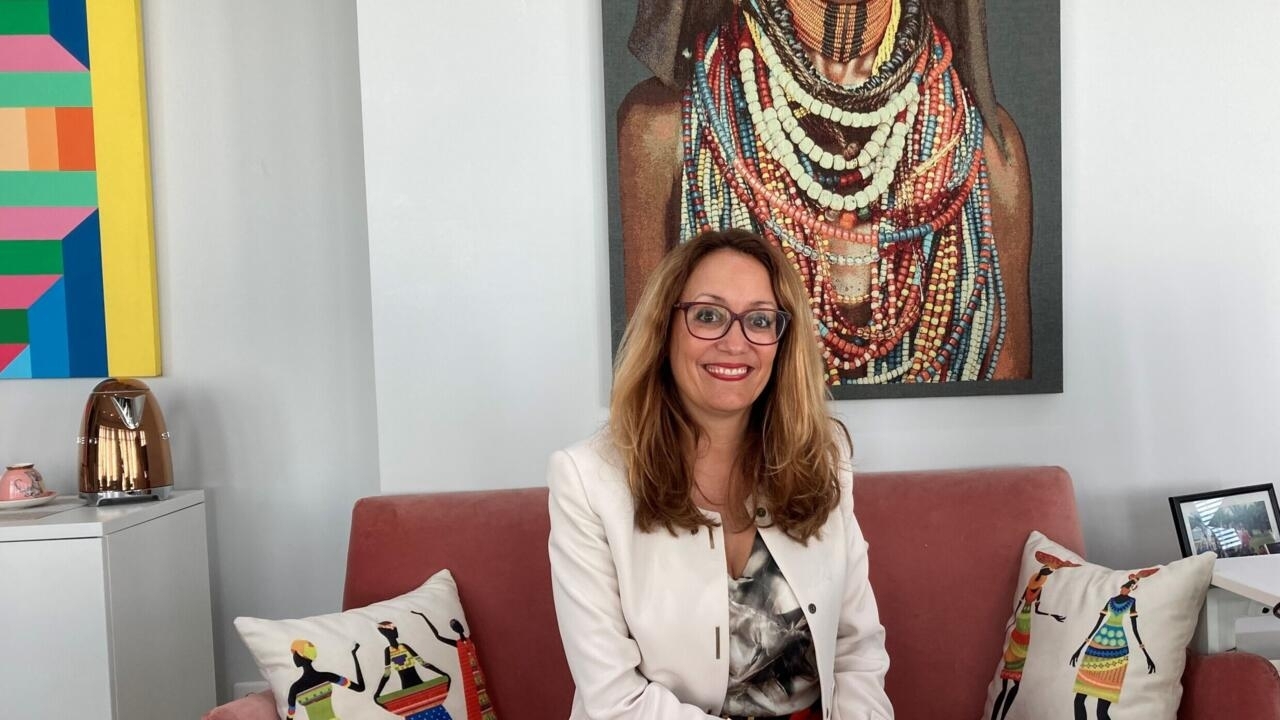 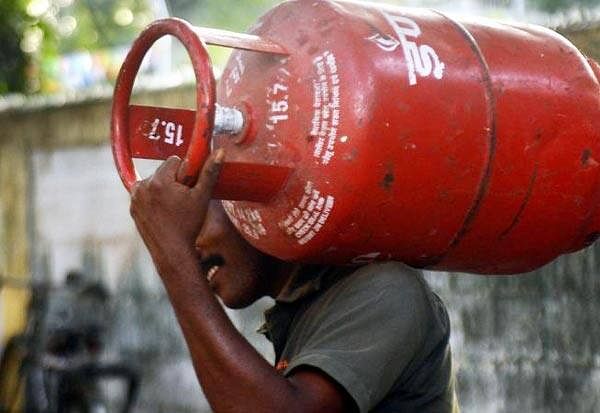 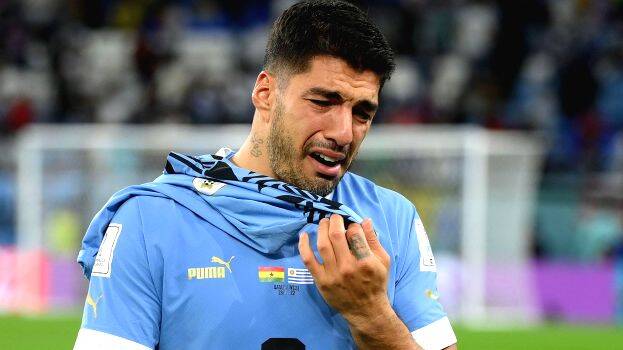