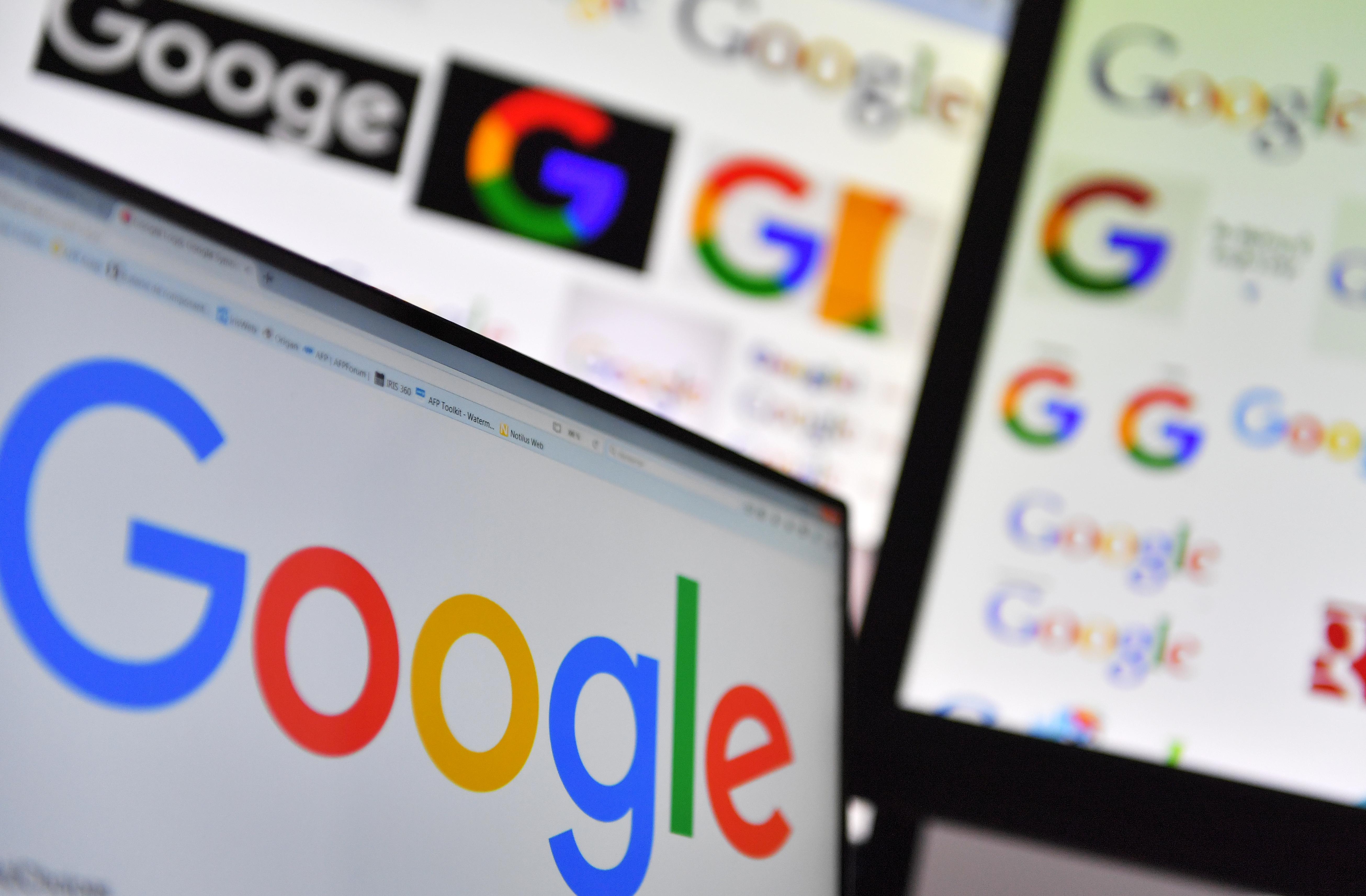 You will be able to surf the web more freely, without having Google’s eyes focused on the sites we are visiting to know what type of advertising to show us. The Mountain View giant has, in fact, just announced that from next year it will cease the sale of advertisements based on the browsing habits of individual users. Not a small turning point, given that most of the revenues generated by digital advertising are obtained thanks to this system. But then, why does he do it?

The ‘Big G’, writes laleggepertutti.it, tries to have a return of image by demonstrating that it is the first to take further steps towards total respect for user privacy. Already a few months ago, Google announced that from next year it would no longer use the most used tracking technology in the world, that is, third-party cookies. Now it makes a further move in this direction and announces the stop to the development of any system capable of following a user in Internet browsing, to then create a profile on the basis of which to sell advertising to advertisers able to respond to the tastes or to the needs of certain navigators.

Today, Google controls more than half of the digital advertising market worldwide, a market that in 2020 has come close to $ 300 billion. Numbers to which the ‘stalking’ techniques of users also contributed who, coincidentally, very often there were advertising banners or advertisements perfectly in tune with what a few minutes earlier they had searched for on the Google engine.

Now is the time for a change: “Keeping the Internet free and open requires all of us to do more to protect privacy,” admits Mountain View Head of Product Management, Ads Privacy and Trust, David Temkin, in his message. announced the company’s decision. Behind Google will come other giants of the web such as the Facebook empire, already in the crosshairs for other issues related to content that is not always reliable. The fact is that all over the sector there is the shadow of both the guarantors of privacy and the Antitrust. In short, it is necessary to crush the brake on certain market strategies, guaranteeing greater respect for users’ rights.

This is the path that Google intends to follow from next year. Which does not mean to stop investing in advertising sales: the company will continue to focus on new technologies to have, in any case, targeted advertisements but without having to stalk users every time they open the web window: “Our latest tests – he concludes Temkin – show a way to effectively eliminate third-party cookies from advertising techniques, anonymizing individuals within large groups of people with similar interests. “

Olive oil price | The historic rise in the price of olive oil reduces sales by 40% and triggers alarm among producers
Posted onFebruary 4, 2023February 4, 2023